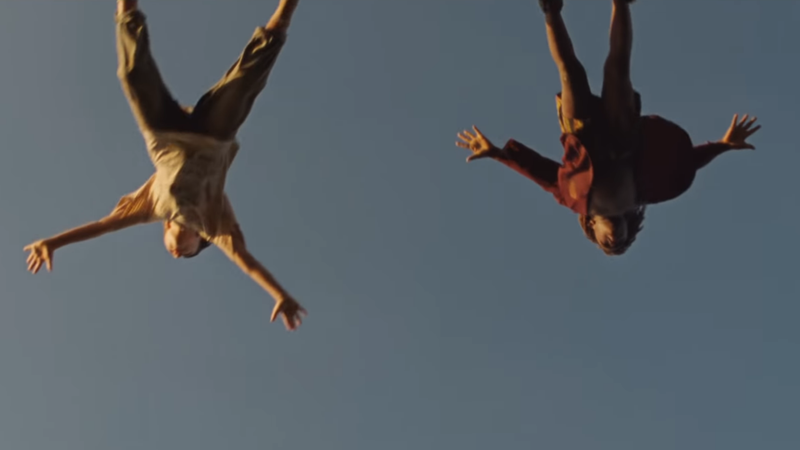 It’s Peter Pan, but not as you know it.

Nearly eight years after director Benh Zeitlin wowed the critical world with Beasts of the Southern Wild, we’ve finally got a first look at its long-awaited follow up: a new take on the Peter Pan story that feels totally unique.

With the focus on Wendy Darling, as you might expect from the title, Zeitlin’s spin on J.M. Barrie’s classic play about a magical island and its inhabitants of never-ageing kids is much less concerned with the more fantastical trappings of plenty of other version of Peter Pan and his lost boys.

There are still elements of it there, from strange underwater creatures to the island itself—and seemingly sinister pirates who are less Captain Hook, more, well, just dudes—but it’s a much more grounded take on it all.

The timelessness inherent in Peter’s story of never being able to grow up is there, but it’s seemingly being pitched as more of a time-displaced style of supernatural, almost science-fictional approach rather than straight-up magic. As surprising as it is that Zeitlin’s sophomore picture has taken so long to gestate, it’s perhaps even more surprising to see this approach to the Peter Pan tale we all know and love.

Wendy is set to hit theatres February 28, 2020 in the U.S. There is currently no Australian release date.