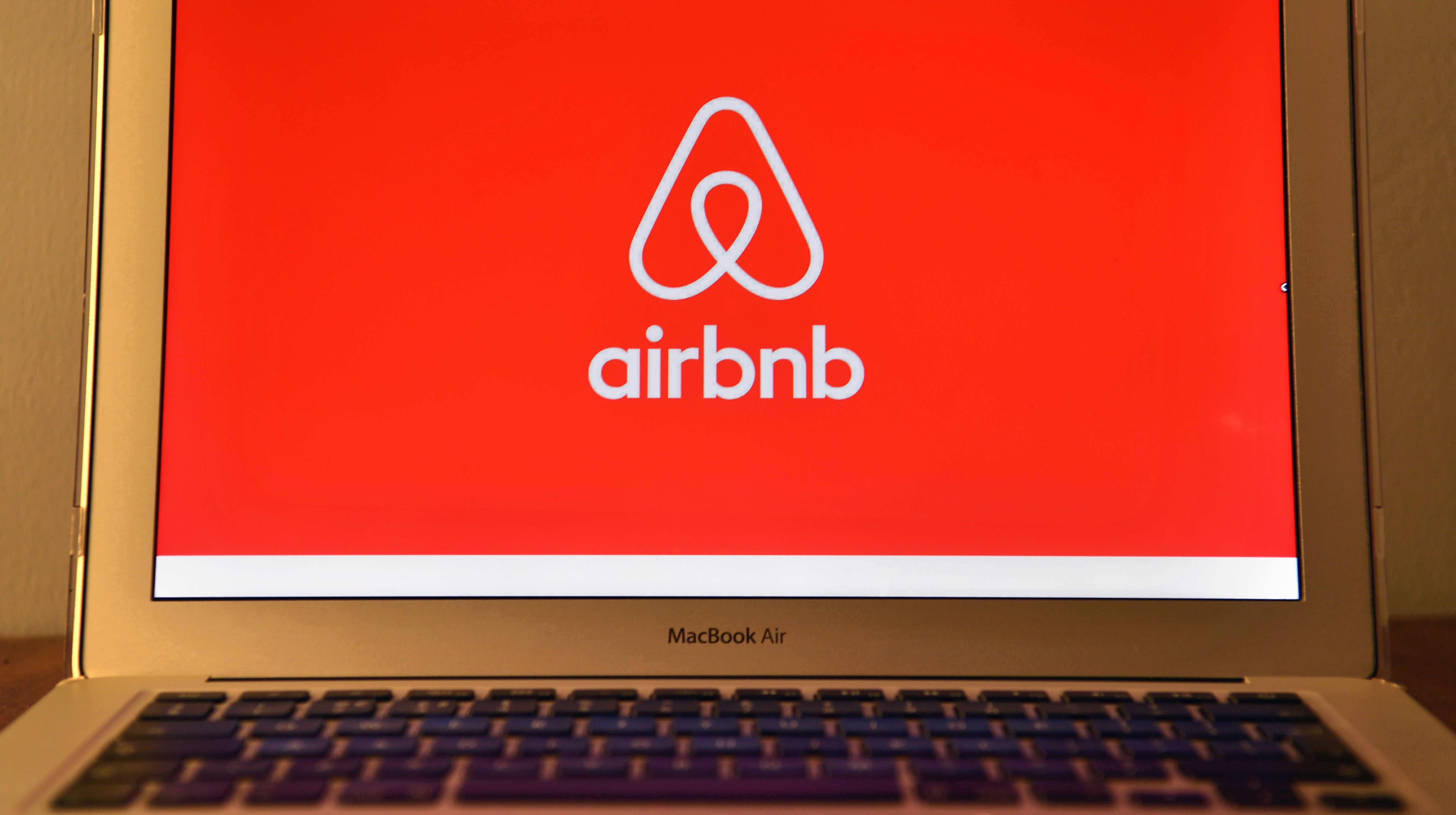 Airbnb is cracking down on “party houses” after a Halloween shooting at a California residence rented through the service left five people dead earlier this week.

CEO Brian Chesky outlined how the company plans “to combat unauthorised parties and get rid of abusive host and guest conduct” in a Twitter thread Saturday. First and foremost: He announced an immediate ban on party houses. Thursday’s incident in Orinda, California, was at a home purportedly being advertised as the scene of a “mansion party” on social media according to the San Francisco Chronicle. The host had apparently rented the property under the guise that she was holding a family reunion for 12 people.

Starting today, we are banning “party houses” and we are redoubling our efforts to combat unauthorized parties and get rid of abusive host and guest conduct, including conduct that leads to the terrible events we saw in Orinda. Here is what we are doing:

I have directed Margaret Richardson from our Executive Team to oversee this new team and initiate a 10 day sprint to review and accelerate the development and implementation of these new safety initiatives.

“What happened on Thursday night in Orinda, CA was horrible. I feel for the families and neighbours impacted by this tragedy – we are working to support them,” Chesky wrote.

Authorities have not identified a suspect in the shooting, and an undisclosed number of partygoers were also injured in the attack per Reuters.