Zuckerberg: I Only Wined And Dined Right-Wingers To, Um, Engage In A Meaningful Exchange Of Ideas 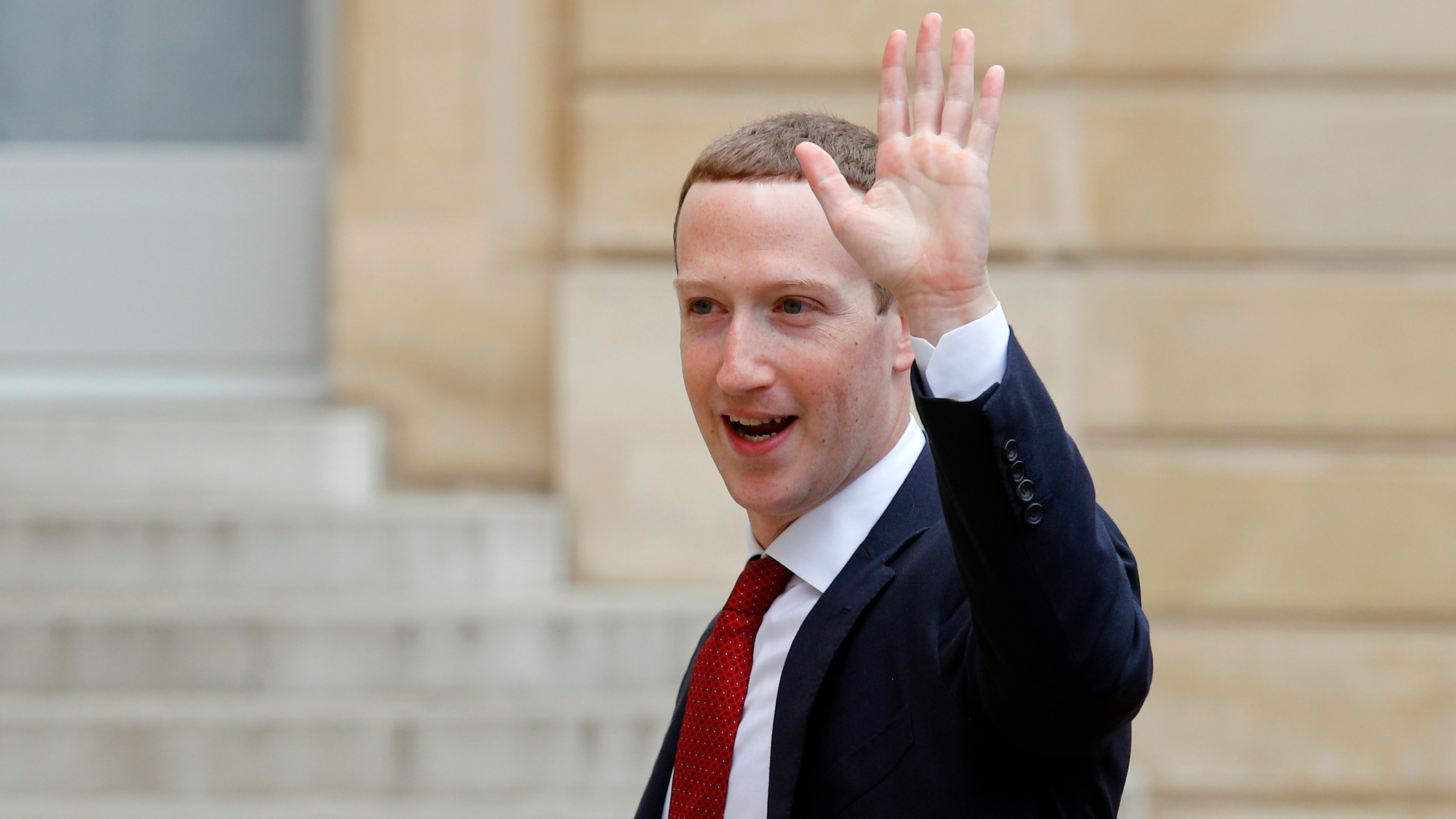 Facebook CEO Mark Zuckerberg briefly poked his head out of his gilded panic room on Monday to address reports that he ran a quiet lobbying campaign to reassure right-wing critics of his company that he shares their concerns. In his view, he’s guilty of nothing more than “hearing from a range of viewpoints” and “learning.”

Zuckerberg’s efforts to bend over backwards to please American Republicans frothing over conspiracy theories that Facebook systematically silences conservative voices aren’t exactly new. The company’s half-hearted efforts to fight rampant disinformation has reportedly long been plagued by fears of right-wing backlash (prompted in part by a Gizmodo story from 2016), and last year Zuckerberg brought in a former GOP senator with a long history of bigoted remarks, Jon Kyl, to conduct a useless bias audit of Facebook’s policies.

The intent of the dinners, obviously, was to reassure them that Facebook is not part of the sinister cabal of Silicon Valley liberals their big wet president.

Zuckerberg, however, insisted this was all part of a strategy to make his brain bigger than ever, lecturing the plebeians (that’s you) in a Facebook post: “There’s some press today discussing dinners I’ve had with conservative politicians, media and thinkers. To be clear, I have dinners with lots of people across the spectrum on lots of different issues all the time.”

“Meeting new people and hearing from a wide range of viewpoints is part of learning,” Zuckerberg helpfully added. “If you haven’t tried it, I suggest you do!”

Translation: I am mad you know about this. Also, I absolutely either do not understand that right-wingers are just trying to game me into making policy changes favourable to them, or am otherwise fine with it so long as it takes some of the heat off of me.

It does seem Zuckerberg is “learning” something. As Politico noted, Zuckerberg’s outreach to conservatives appears to have coincided both with increasing antitrust scrutiny of Facebook in DC and seeming efforts to mollify GOP critics via policy changes, like letting Donald Trump openly lieÂ in ads.

“… The White House is looking for meaningful steps from Facebook on a number of fronts [such as] competition, free speech for everybody including conservatives, and privacy,” a senior Trump official told Politico. “Nominal outreach won’t cut it.”