You Are Probably Too Old For Instagram’s New Threads App 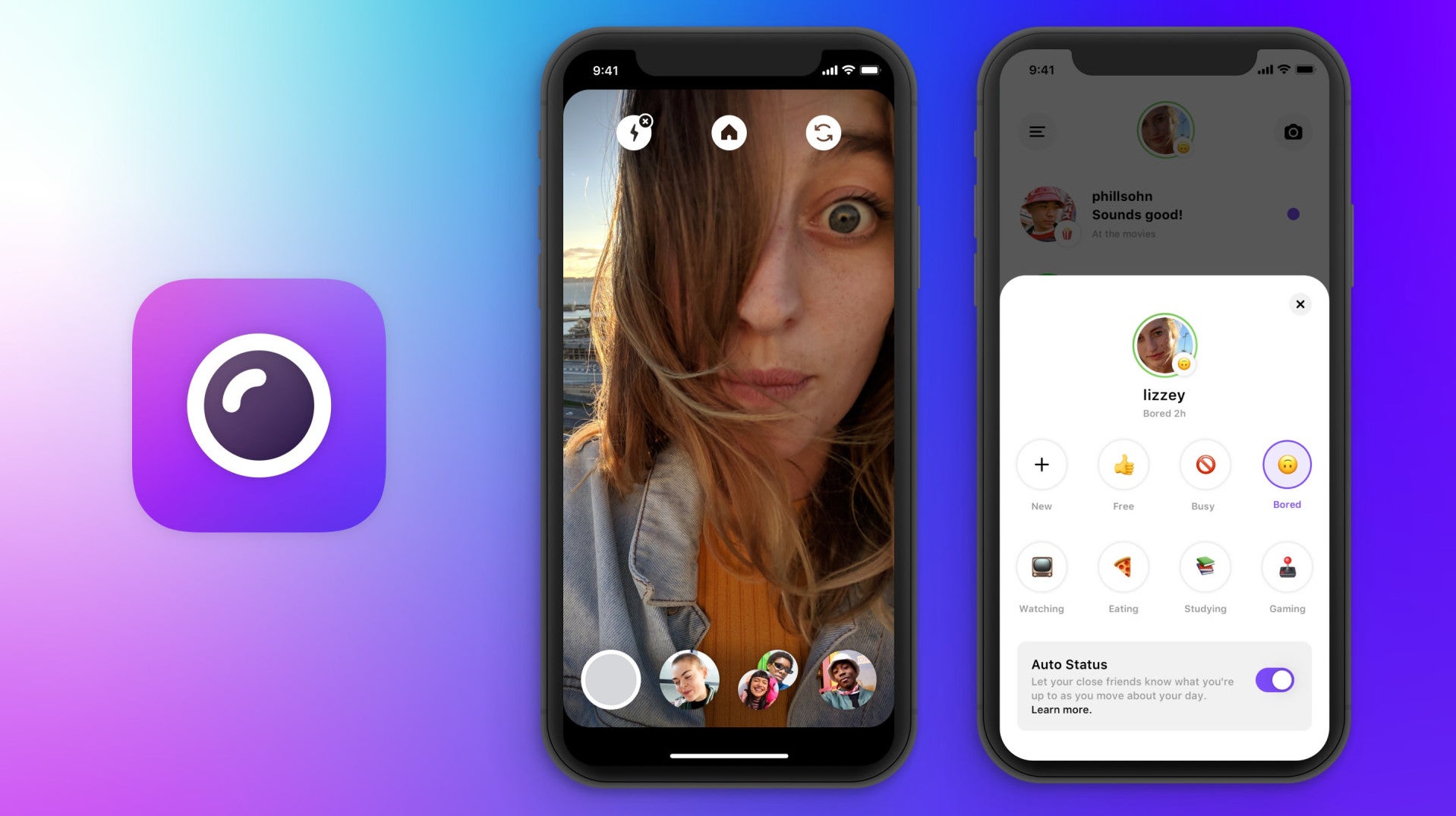 The social media giant announced Friday that it’s rolling out a new app from Instagram called Threads. A standalone app, Threads will pull from a user’s Instagram close friends list. According to a blog post about the “camera-first messaging app,” Threads will allow users to share photos and videos with those friends.

“Over the last few years, we’ve introduced several new ways to share visually on Instagram and connect with people you care about — from sharing everyday moments on Stories to visual messages on Direct,” the company’s director of product Robby Stein wrote. “But for your smaller circle of friends, we saw the need to stay more connected throughout the day, so you can communicate what you’re doing and how you’re feeling through photos and videos.”

The app seems like it pulls together the status and activity features of Facebook, the Stories and real-time image-sharing of Instagram or Snapchat, and the curation element of a private group chat. According to Facebook, the app opens directly to the camera and allows shortcuts for fast sharing capabilities.

Based on the images and promotional materials used by Facebook to announce this product, it appears it’s targeted to teens — which scans, considering I cannot think offhand of any adults who would actively use this product. Please, see for yourself.

In addition to setting a unique or suggested status, Facebook says Threads will also let users set something called an Auto Status, a setting for automatically sharing “little bits of context on where you are without giving away your coordinates.” Obviously, in order to do this, Facebook needs to incorporate your location data. (Not good!) But it also sounds like this setting shares all manner of personal information regarding your device, activity, and whereabouts.

For example, in addition to sharing with those “close friends” when a user is at home, “on the move,” or at the airport, it will also suck up and spit out information about whether a user’s phone is low on battery life and the status of their network connection, the company said in a blog ironically about the app’s “privacy.” Totally. Definitely not creepy at all.

In an obvious attempt at heading off concerns about a product that is clearly meant for teens, Facebook claimed that it doesn’t store location data on its servers, adding that any such data is stored only on user devices “for a limited time.” Facebook also said that “precise location information” won’t be used to serve users ads. OK then!

The upside, dear reader, is that you are almost certainly too old to be the target demo for whatever the hell this product is trying to be.