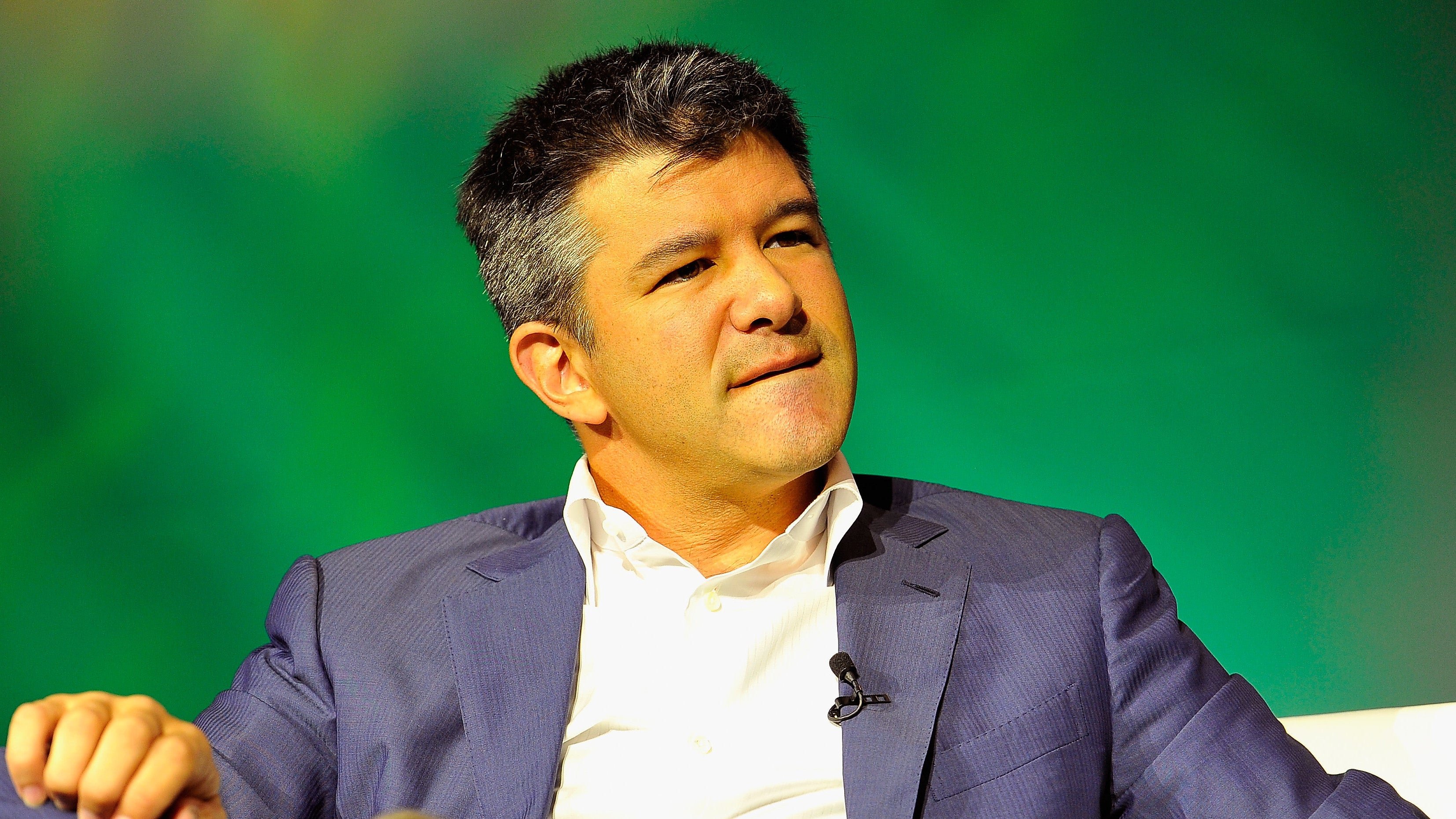 The team behind Billions is developing a show about the rough-and-tumble rise of Uber, based on the bestselling book Super Pumped.

Kalanick was forced out by major shareholders in 2017 even after he reportedly squirmed in shame like a sad tiny worm.

Showtime announced on Wednesday that Billions showrunners and co-creators Brian Koppelman and David Levien are writing and executive producing the limited series for the network. Isaac will also executive produce the show.

hi im really excited for this@briankoppelman and @DavidLevien are singular talents and i can’t believe i get to work with them and @Showtime to make SUPER PUMPED a show! pic.twitter.com/I9sjaBWnBK

“The story of Uber is rich in plot twists, one-of-a-kind personalities and important implications for corporate America,” Showtime Entertainment president Jana Winograde said in a statement. “It is a case study of ingenuity and insanity.”

As The Verge points out, this is not the only Uber project being developed. Lionsgate’s Good Universe is working on a film based on the blog post written by former Uber engineer Susa Fowler, in which she exposed sexual harassment and discrimination within the company.

So rest assured, whatever happens in the herky-jerky machinery of the Hollywood development process, Travis Kalanick will have his own fictionalised avatar that the public takes as a true representation of the man himself for the rest of his life. Maybe Travis and Zuck can finally bond over their shared fate.

Uber did not respond to a Gizmodo request for comment on the potential TV show about all the ways the company has fucked up.