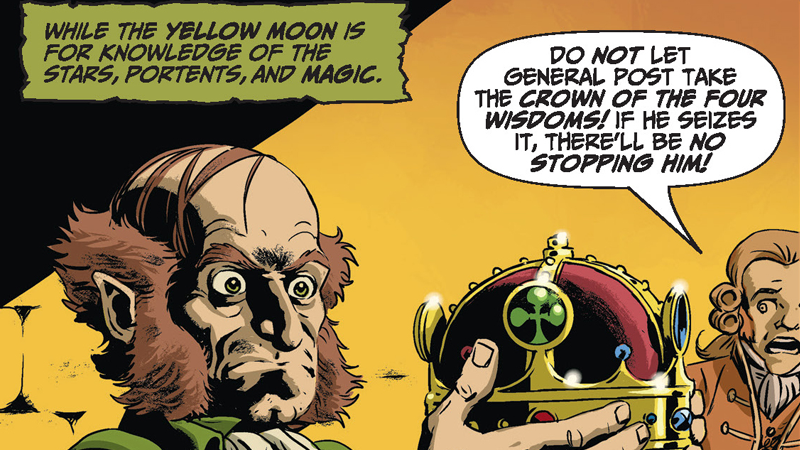 One of the wisdoms is not just raw sugar, sadly. (Image: Peter Snejbjerg, Ahoy Comics)

Just in time for Halloween, io9 has an exclusive look inside Edgar Allen Poe’s Snifter of Terror: Season 2 #2, coming this November, and the latest chapter of what has become Mark Russell and Peter Snejbjerg’s very own horror-tinged breakfast cereal shared universe. 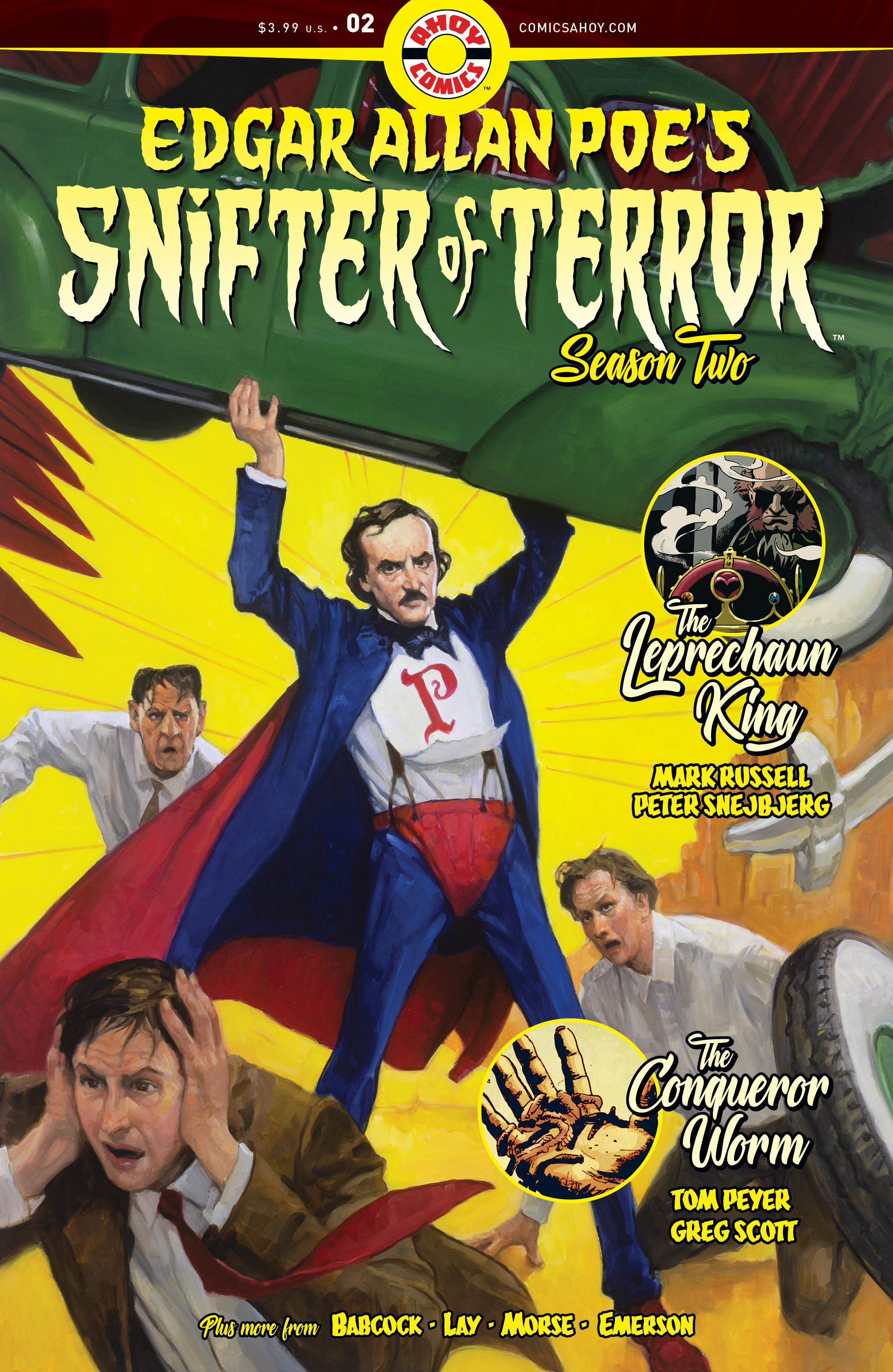 Since their just-far-enough-to-avoid-lawsuits approximation of Chocula entered the scene in last year’s debut issue of Snifter of Terror, Russell and Snejberg have introduced the Frankenberries (the Lord Franken Cherrie, rebellious landowner and his hapless brother Beau Berrie) and even Captain Crunch (the dread Captain Crackle!) to this dark, surprisingly cutthroat world of sugar-coated spooks. Now, it’s time for the mallowy glory of a certain leprechaun to get a scary makeover! Check out our preview of Russell and Snejberg’s The Monster Serials: The Leprechaun King below, if you dare… 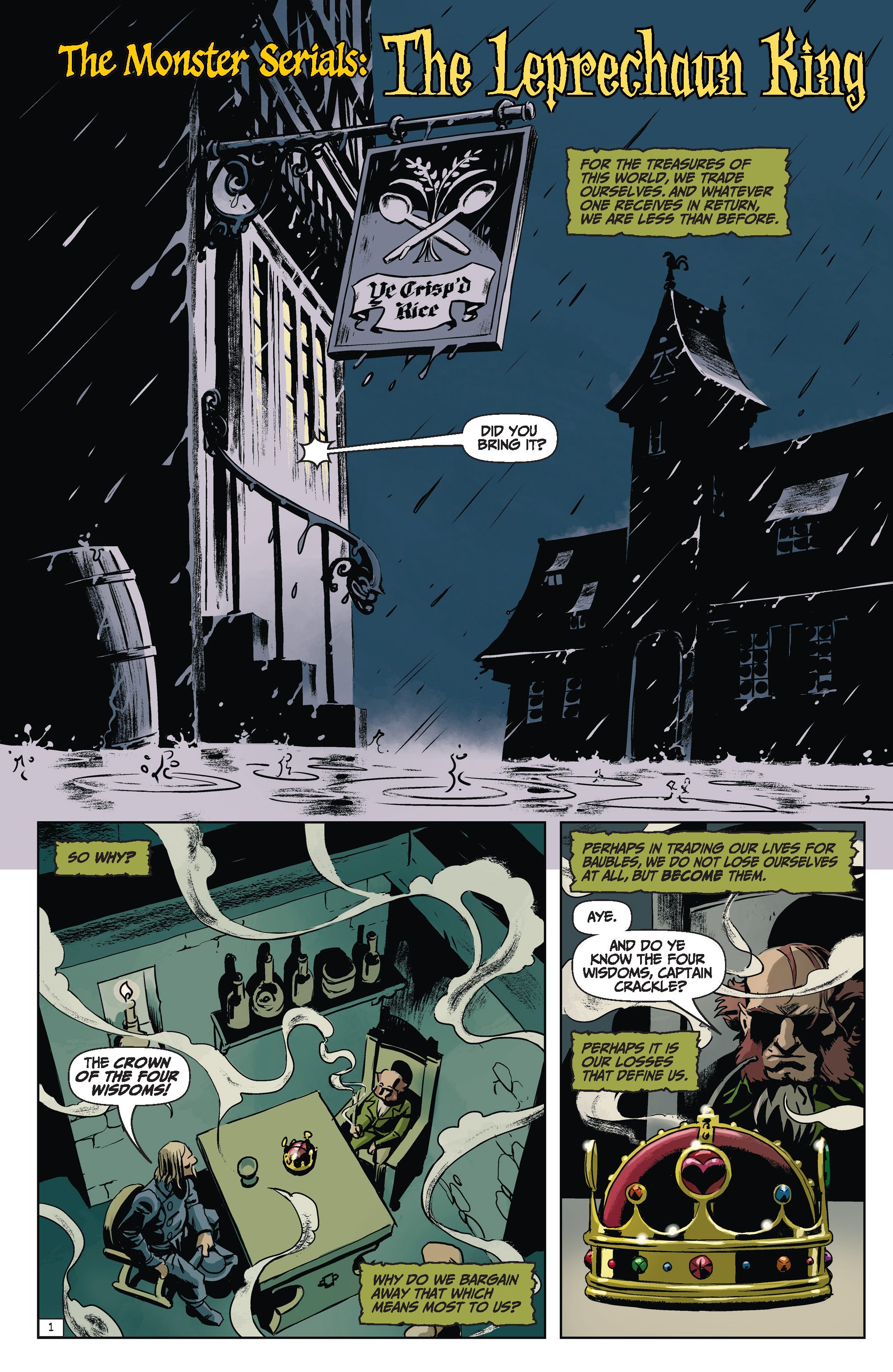 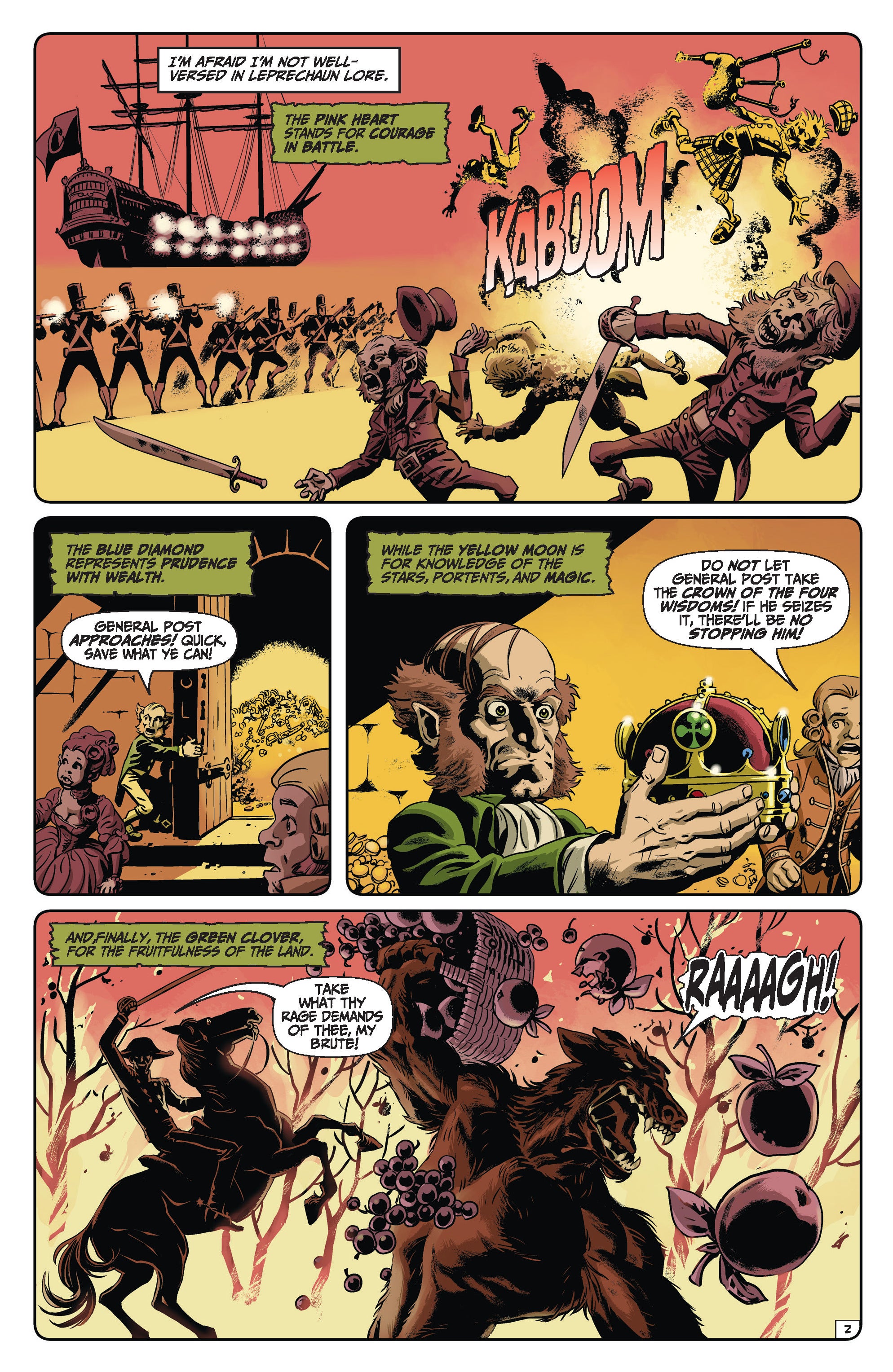 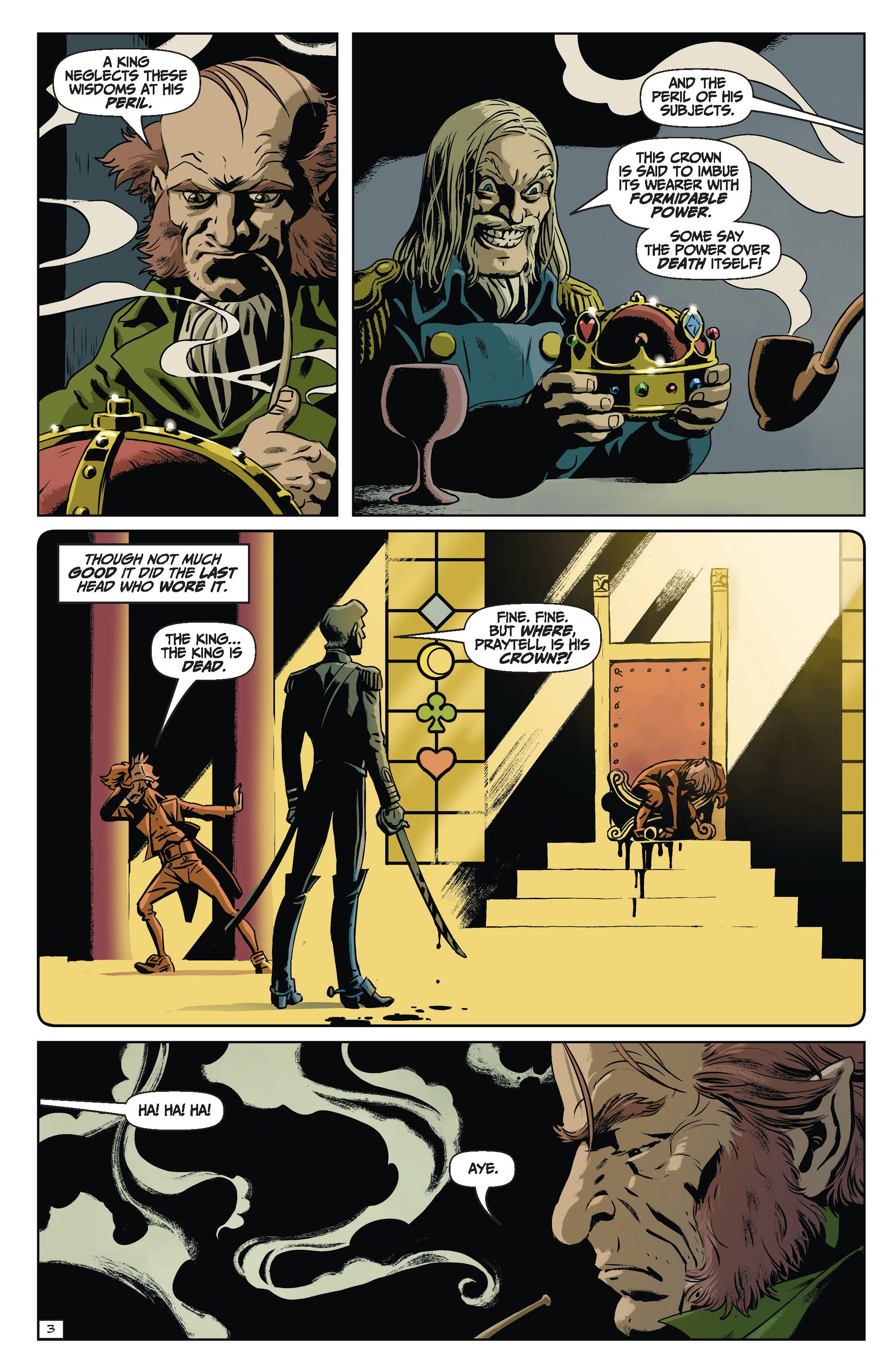 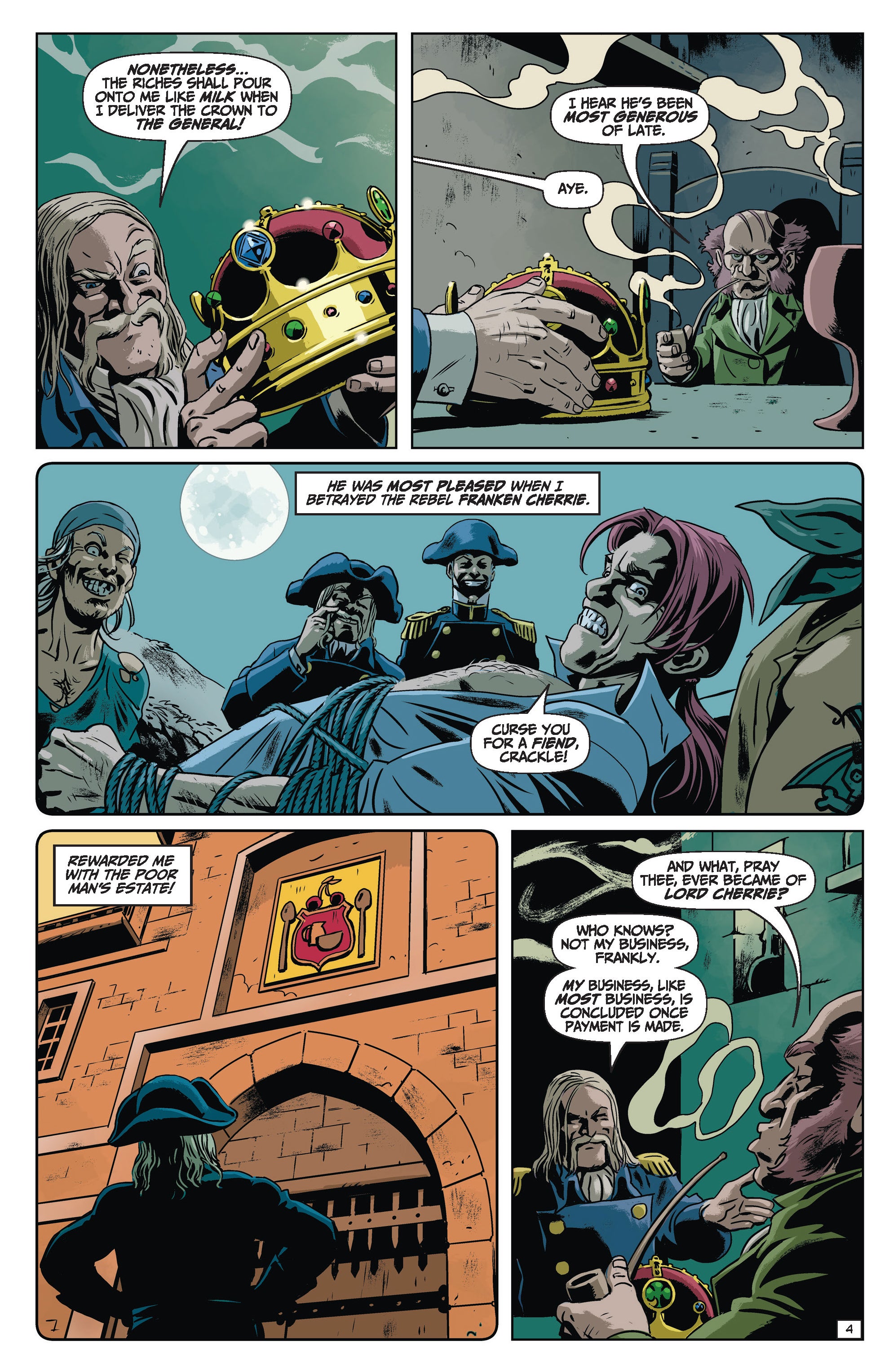 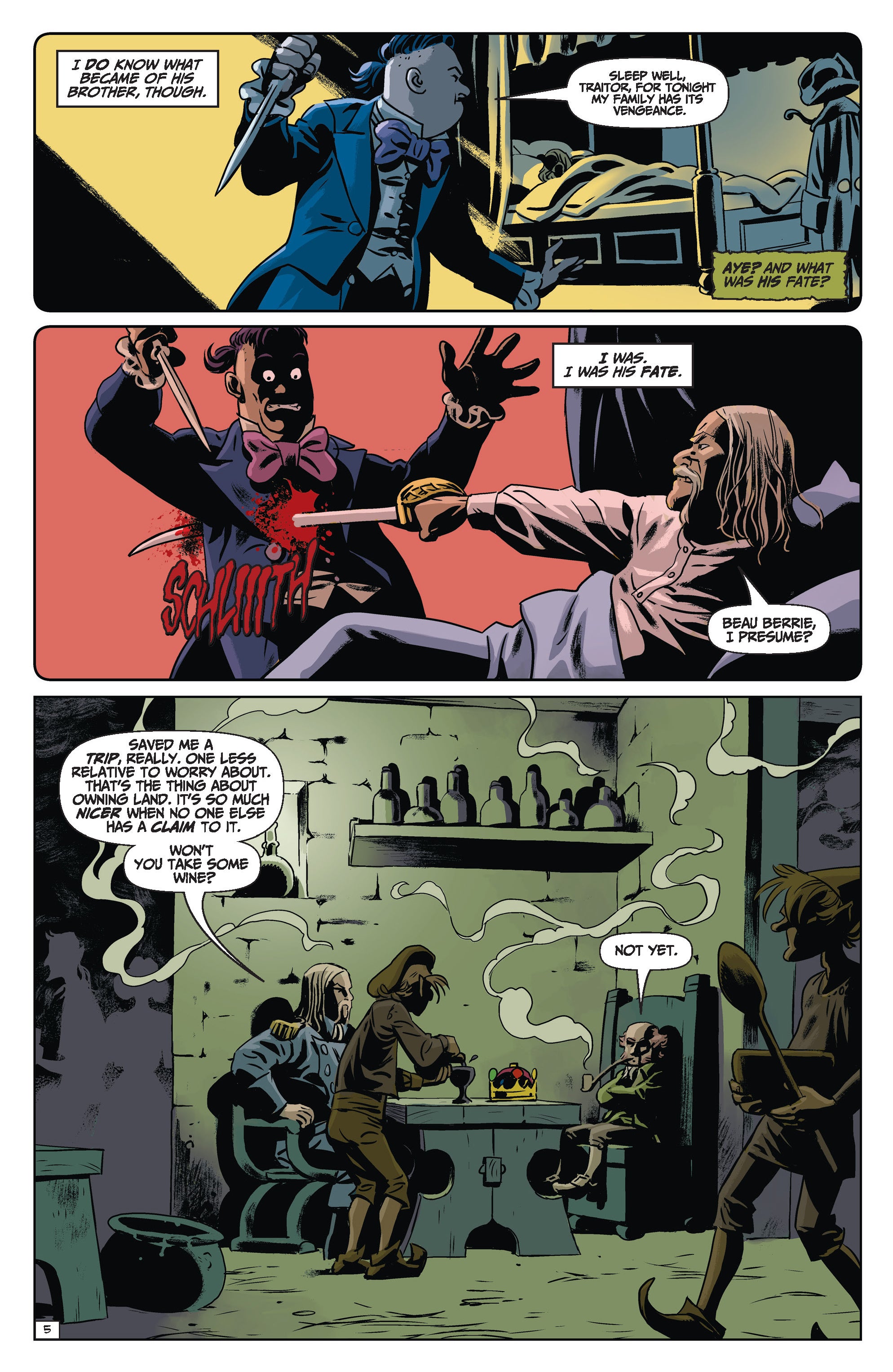 If you want to see more—and experience all the absurd joy of breakfast cereal mascots murdering each other without having to rot your teeth downing bowlfuls of the stuff in the process—Edgar Allen Poe’s Snifter of Terror Season 2 #2 hits shelves November 13.