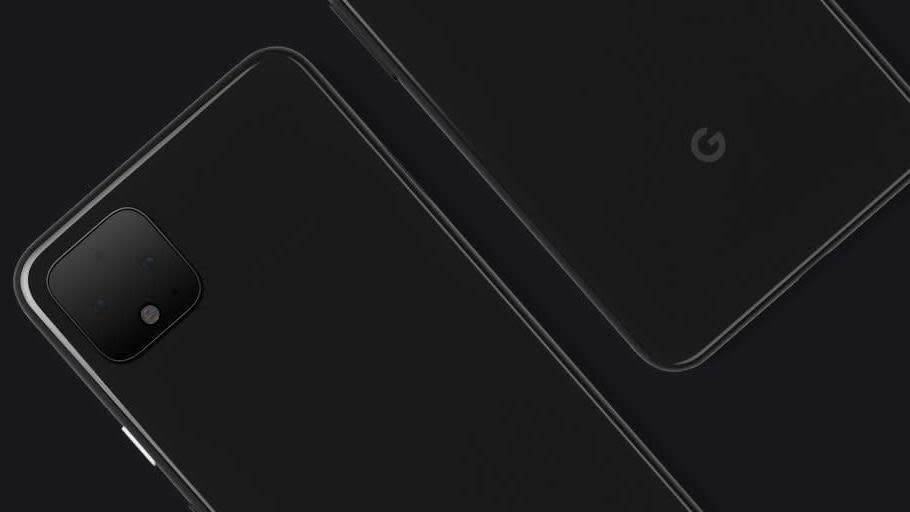 As the self-appointed “friend who looks everything up,” I’m open to any app or update that might make my constant fact-checking less of a production. With the “new Google Assistant” on the Pixel 4, issuing a command or query may become as simple as raising your phone and asking away.

That’s according to a slew of rumours about the next-generation Assistant that came out this week courtesy of leaked internal Pixel 4 demo videos from 9to5 Google. Google previously teased the upgraded virtual assistant at its I/O event in May and has since detailed its new Motion Sense gesture controls, but this footage is our first look at the new Assistant in action.

Not that launching Assistant is exactly difficult as it is; as with other voice assistants, saying “Hey Google” will do the trick as will squeezing the sides of your phone beginning with 2017’s Pixel 2 model. Call me lazy, but I’m all about the convenience of picking up my phone and having the virtual assistant already open, especially since that step’s necessary to trigger Google Assistant’s new “Continued Conversation” feature. Similarly debuted at the company’s I/O keynote, this makes operating the program sound more like a conversation and less like you’re bossing some kind of tiny Google robot around (even though you still are, essentially).

According to 9to5, Google’s still working on this “raise to talk” feature, so no word yet on whether it’ll be available at launch. There’s also been no official word concerning any of these demos from Google yet either; we’ve reached out to them and will update this article with their response. Though it’s hardly the first time news about the Pixel 4 has leaked ahead of its likely reveal next month.

As for Motion Sense, one of the videos 9to5 shared showed users answering their phone, switching music tracks, or turning off their alarm with a wave of their hand. All of which are features Google’s already confirmed, which seems to give these demos a bit more credence than your run-of-the-mill internet rumours. The feature’s powered by Project Soli, tech Google’s been working on since 2015 that uses radar sensors to track nearby movement.

Other demo videos highlighted how the new Google Assistant can control apps and remembers the context of messages so your replies go back to the right person even when you don’t specify who. And the UI’s a lot more colourful, which I think is cute.

While all these Assistant upgrades might be nifty, they fail to sufficiently distract from one controversial feature Google’s tacking on to the Pixel 4 to keep up with Apple: face unlocking. Well, less the feature itself and more how Google purportedly went about collecting data for its development: by taking advantage of vulnerable populations to harvest their face data for its database.