Mysterious Chilean Fireballs Weren’t Meteorites, So What Were They? 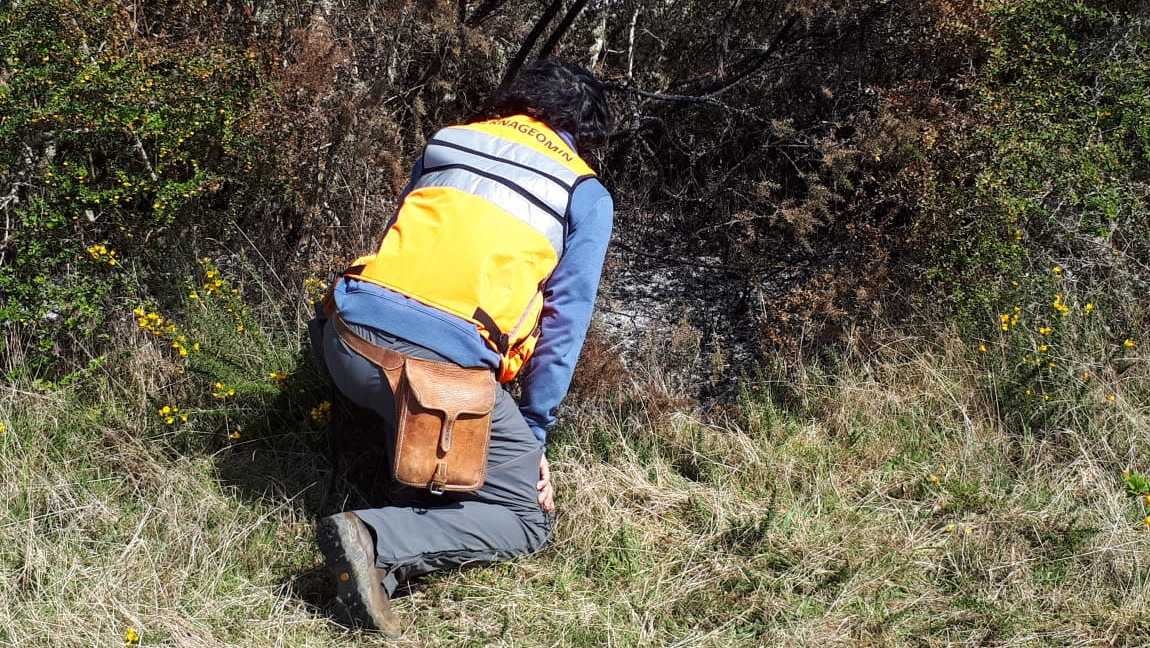 A worker taking a look at one of the burned sites. (Photo: <a href="https://www.sernageomin.cl/sernageomin-descarta-preliminarmente-caida-de-meteorito-en-dalcahue/">Sernageomin</a>)

Flashes lit up the sky over Chile last week, some even causing fires on the ground — but a new report has found that the origin of these fireballs is a mystery.

The Chilean National Geology and Mining Service released a report last weekend, the result of analysis from visiting seven of the charred sites where the objects touched down in the town of Dalcahue. These sites contained no evidence of a fallen meteorite, according to the report.

Experts initially suggested that the object or objects could have been a meteorite or space debris. But local residents said they hadn’t seen or heard anything that would have been associated with a falling meteorite, and there were no hints of meteors at the site, according to the National Geology and Mining Service.

It’s a case of a real UFO — but there’s likely a less-than-alien explanation. Rocket components (and plenty of space junk) have fallen from the sky and left a noticeable impact on the ground. Most of this stuff burns up or lands in uninhabited areas, but very rarely, some will end up near people.

Scientists have since taken soil samples and will release the results of that analysis in the next few weeks.