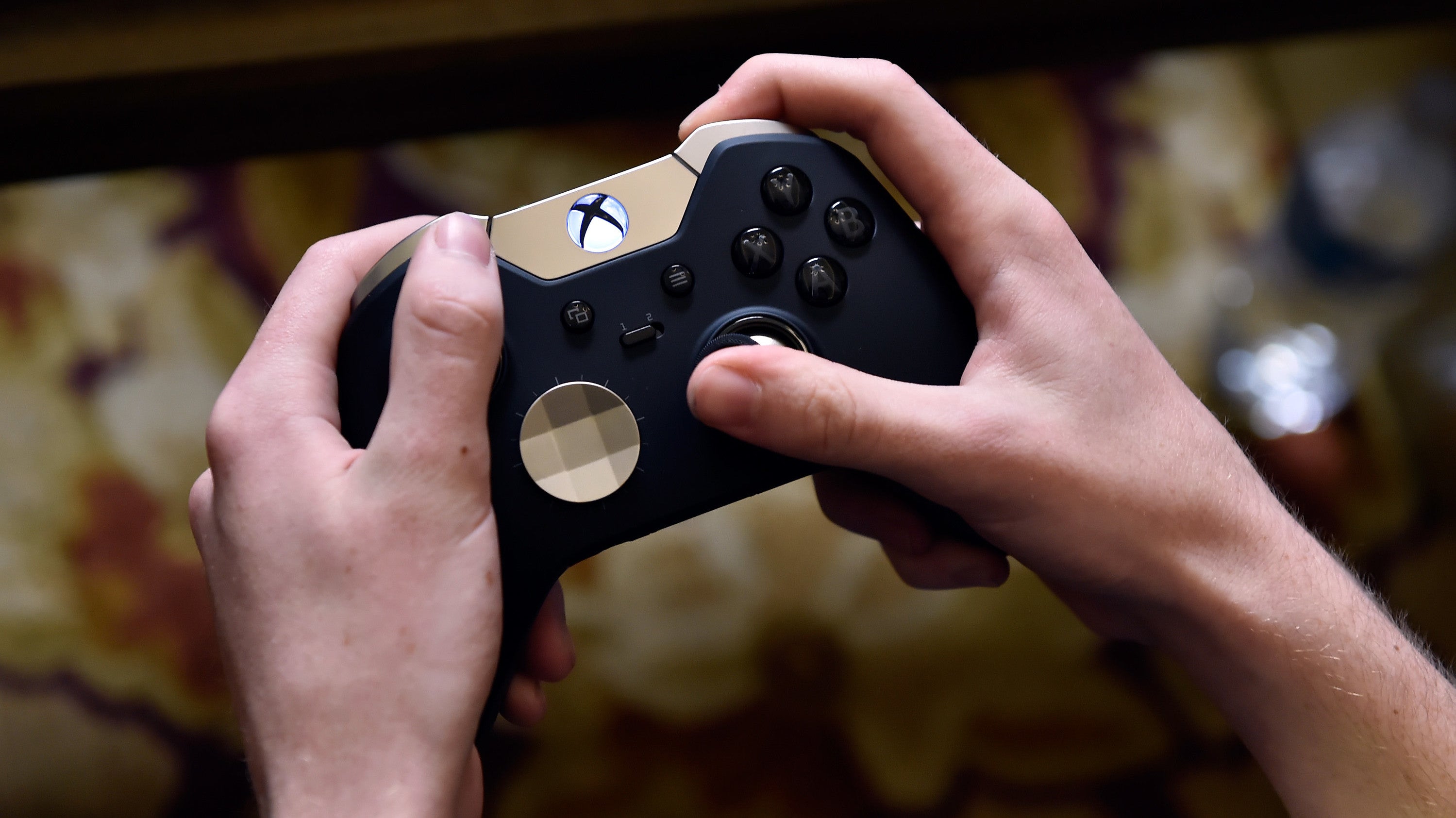 Just over a year after Microsoft started cracking down on toxicity on Xbox, the company will now help users crackdown on the toxic interactions that are just considered par for the course when gaming online.

On Tuesday, Microsoft announced it’s rolling out new filters that will allow gamers to manage what words and phrases they will be shown in Xbox Live private messages. Microsoft first began enforcing new rules around language in May of last year. 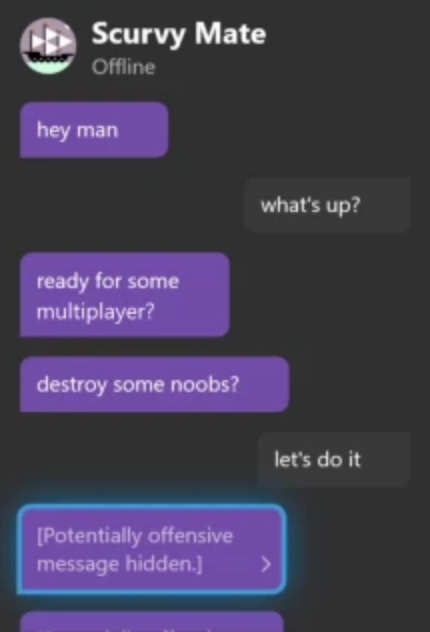 Example of a filtered message on the “Friendly” setting (Screenshot: Xbox)

The new settings come in four stages — unfiltered, mature, medium and friendly. The strongest filter setting, friendly, apparently allows common gaming words like “noobs” and “destroy,” but blocks more aggressive words like “slaughter” and “shit.” The medium setting allows those words but would block phrases associated with bullying, according to Xbox.

Filtered messages show up on Xbox Live as “Potentially offensive message hidden.” Users can click the message to see what was sent to them and report the message if they want.

The friendly filter is the default setting for children’s accounts.

In the announcement, Xbox explained that text filters are a step towards “building a positive gaming community.”

In an interview with the Verge Microsoft’s head of Xbox operations, Dave McCarthy, was more direct in his explanation for why they’re trying to purge toxicity and abusive language from the platform.

“You see stories of African American players being called out for lynching in multiplayer sessions, or female gamers in competitive environments being called all sorts of names and feeling harassed in the outside world, or members of our LGBTQ community feeling like they can’t speak with their voice on Xbox Live for fear that they’ll be called out,” McCarthy told the Verge. “If we really are to realise our potential as an industry and have this wonderful medium come to everybody, there’s just no place for that.”

Xbox said it is releasing the text filters to Xbox Insiders Tuesday, while all users should have access to the filters later in the spring. Brace yourself for cries of censorship punctuated with casual slurs from gamers on all the other social channels that don’t have these kinds of quality of life filters.