Juul Gradually Weening Itself Off Employees 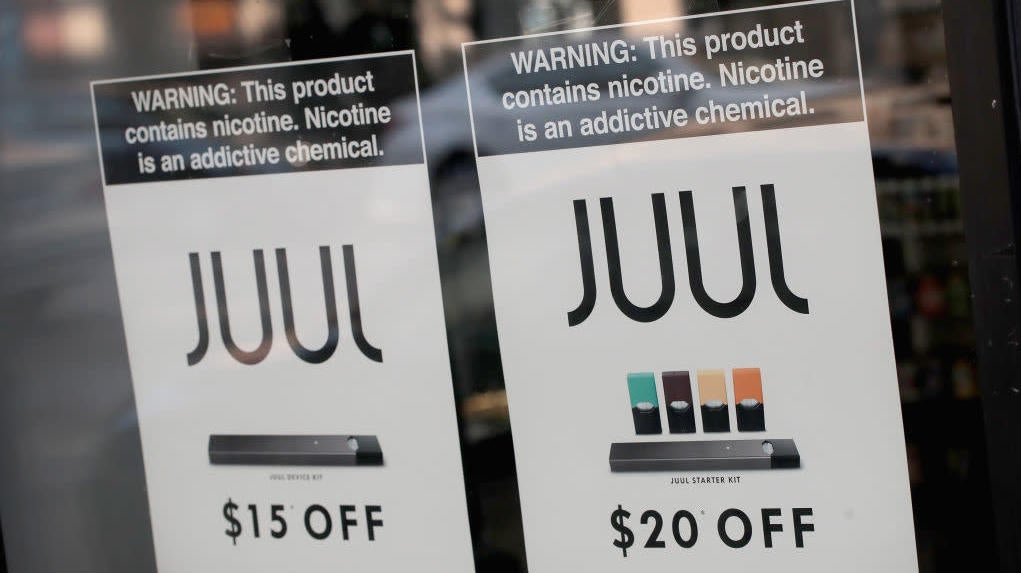 E-cigarette company Juul billed itself as an evolution in smoking cessation and has largely been recast in the court of public opinion as a wildly effective new tool for addicting kids to nicotine. The Wall Street Journal today reported that the company is trying to cut back, though.

Not on the bad stuff—just on labour costs. Around 500 people are reportedly set to leave the company cold turkey, including veteran finance and marketing chiefs Tim Danaher and Craig Brommers, respectively, amounting to somewhere between 10 and 15 per cent of the whole company, the Journal reports. CNBC later confirmed Juul’s plans to cut jobs with the company.

While the company’s new CEO, former Altria Group (yes, the fine folks who bring you Marlboros) bigwig K.C. Crosthwaite is framing this whole thing as a restructuring, it’s difficult not to see doom in Juul’s future.

For starters, the wave of deaths related to vaping—while caused mostly by cheap weed pens—have cast a pall over anything that can be referred to as “vaping.”

Even if Juul hasn’t been found directly responsible, “potentially safer alternative” and “mystery lung disease” just aren’t emotionally compatible ideas for many consumers. Not to mention that studies have started to find vaping nicotine can also lead to disease all on its own.

There are the aforementioned image problems that tend to crop up when you market a chemically addictive product to children, too. That’s earned Juul civil and criminal probes.

Hand-in-glove with the strategy of hooking kids on nicotine is, of course, fun flavours to sell them—flavours that make up an estimated 80 per cent of the company’s sold inventory. The U.S. Federal Drug Administration has been waffling on restricting fruit, mint, and menthol flavours, which it believes are more appealing to minors, and the White House last month announced the FDA would formulate a plan to ban them entirely.

These 500 employees, many reportedly from the marketing division that’s drawn such staunch criticism, are the first step in what seems to be Juul’s inevitable fall from the top of the U.S. e-cigarette market.