In The New Flash Trailer, Love Is The Answer To A Crisis 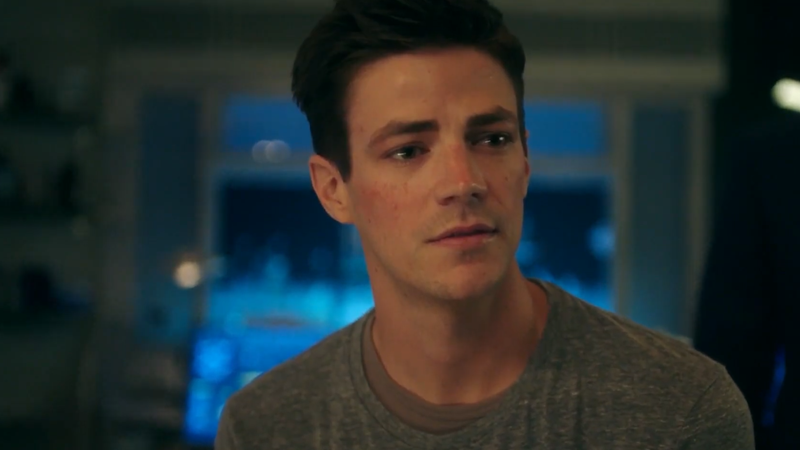 Well, that and running real fast. After all, you can’t face Crisis on Infinite Earths without at least a little SpeedForce bullshit, right?

With New York Comic Con kicking off today and The Flash about to make its imminent return, the CW is in a celebratory mood, giving us a new look at what’s to come for Barry, Iris and the rest of the STAR Labs crew in the latest season. Turns out, it’s a lot of bad things!

Aside from the coming Crisis crossover ” and horrifying visions of untold futures Barry has seen that herald it ” Barry and the gang have a lot to deal with in season six, like the new villain played by Sendhil Ramamurthy, Ramsey Russo, a.k.a. Bloodwork. Can our poor speedster just catch a break at some point? Probably not, or there’d be no show. Sorry Barry, you gotta keep being miserable and saving the day for a bit again.

The Flash returns to Fox on October 10.