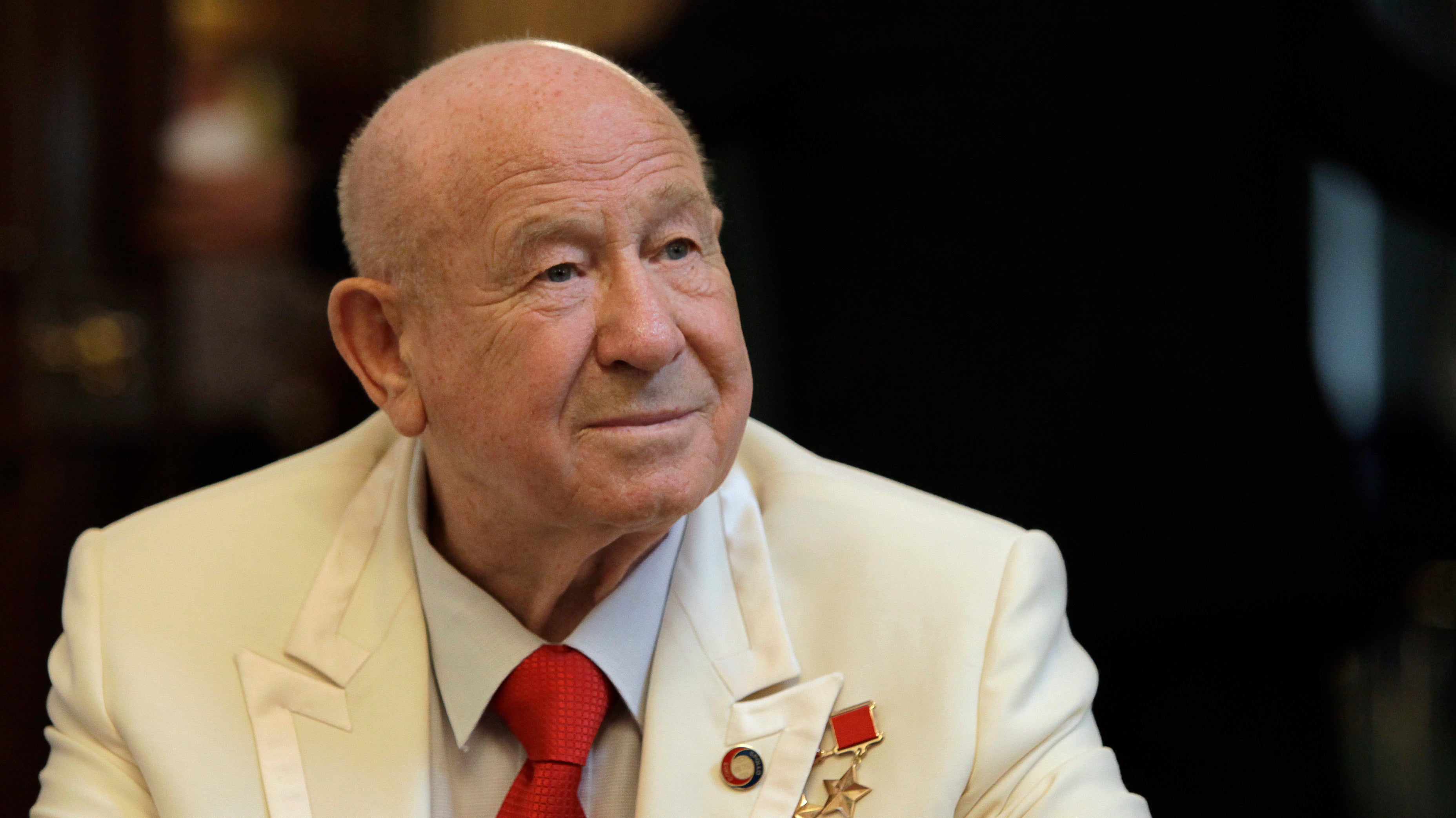 Alexei Leonov, the first person to walk in space, passed away this week.

The cosmonaut had been ill for some time following surgery and complications from diabetes, reports Russian state news agency RIA Novosti. He was 85.

Leonov flew on the crewed spacecraft Voskhod 2 with copilot Pavel Belyayev in March 1965; during that mission, he left the ship and spent just over 12 minutes in space, becoming the first astronaut to do so.

As we previously reported, the spacewalk was a harrowing affair. Leonov’s body temperature spiked, and his spacesuit had inflated so much that he couldn’t control it. He attempted to deflate it, but the quick depressurization nearly gave him the bends. He needed to re-enter the spacecraft the wrong way.

The re-entry didn’t go so well either; they needed to manually control the spacecraft, sent themselves far off course, and ended up in a deserted forest surrounded by aggressive wolves and bears. After the rescuers arrived, the two cosmonauts still needed to ski to safety. Still, Leonov had achieved a world first, the first time a human had walked in outer space.

The space race continued onward, the Americans eventually repeating the Russian feat and putting astronauts on the moon in 1969. Leonov himself didn’t fly to space again until 1975 for another important space milestone: the 1975 joint Apollo-Soyuz mission, the first time the United States and Soviet Union ran a joint mission.

Leonov was the last surviving member of the two crewed Voskhod launches.