Next Year You’ll Be Able to Use Microsoft Office Without a... 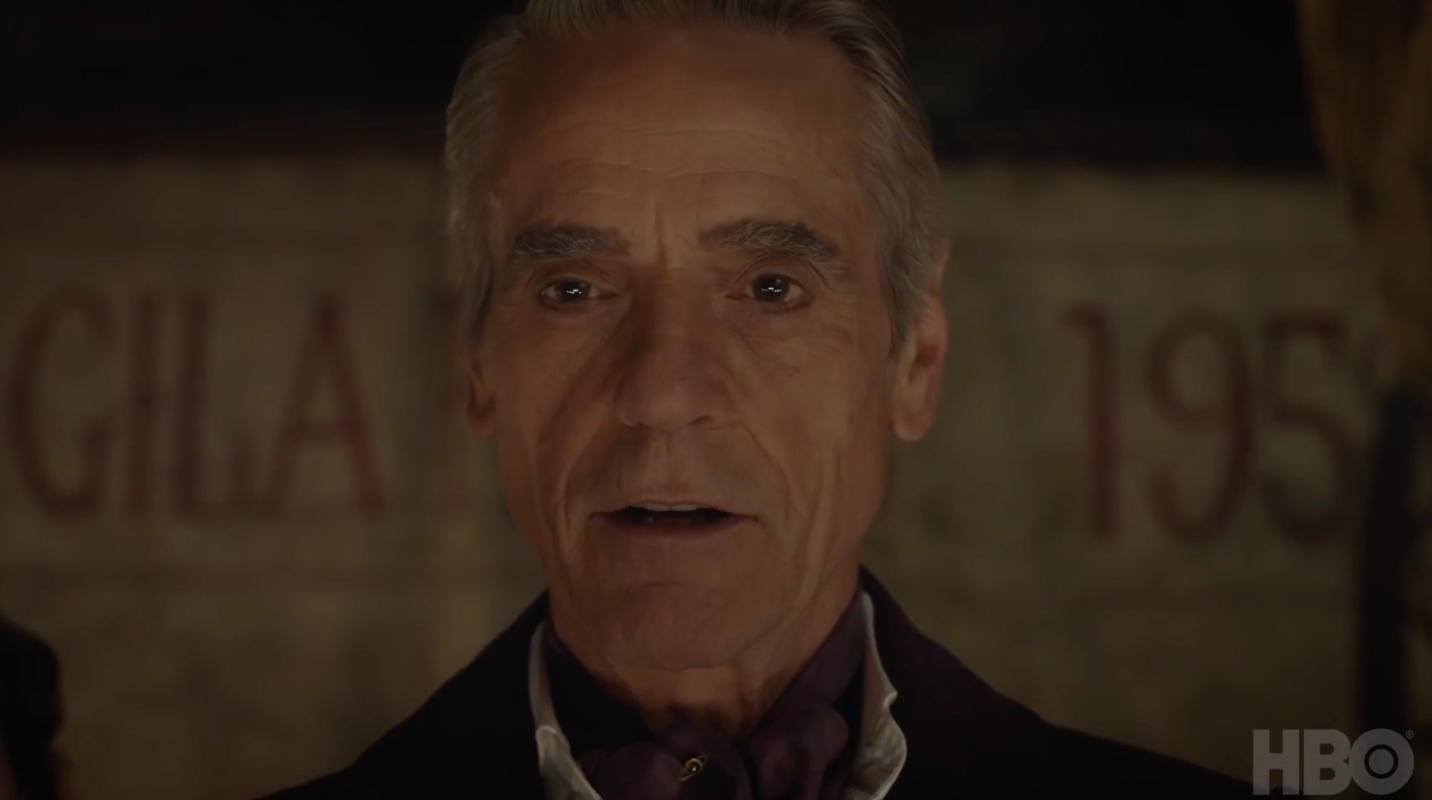 Even though HBO’s Watchmen is directly connected to Alan Moore and Dave Gibbons’ seminal comic, the studio went to great lengths to emphasise that the series is telling its own story, one that’s only mildly related to the source material. As it turns out, though, that’s not at all the case, but you have to do a bit of reading to see that reality.

The important thing to understand about Watchmen is that it’s a show that changes when you understand and appreciate the full context of the narrative that’s being told. Watchmen is set in a world that was devastated by the sudden appearance of a psychic squid — but while fans of the original comic will see that in this world, the public as it’s represented on the show doesn’t fully understand exactly what the squid means. The obfuscation of the squid’s origins factors largely in Watchmen’s narrative, but a batch of interesting new in-world documents that HBO’s just released demonstrate that the public’s misunderstandings aren’t just limited to cephalopods.

Between four different PDF files, HBO expands Watchmen’s universe by providing a bit more detail about the information that everyone has had access to, and it makes you understand a number of important things about the show. For example: The internet generally doesn’t exist in this universe, which is an odd concept until you read these files and appreciate how much of a terrifying impact Doctor Manhattan had on the world and the legacy he left behind. Ozymandias is responsible for a number of the world’s remarkable technological innovations, but they all developed in the shadow of a larger Manhattan-focused fear of technology, because people honestly didn’t understand what kind of being they were in the presence of.

There’s the general assumption that Doctor Manhattan’s presence could cause one to develop cancer, but there’s also the terrifying idea that he was in some way related to the manifestation of the psychic squid from another dimension that murdered millions.

The new documents delve into the idea that in the aftermath of the squid attack on NYC, a number of important events took place, mostly focusing on the technological innovations that were born out of Adrian Veidt’s brilliance. But the documents also touch on the fact that Veidt’s sudden disappearance from the public eye has led to some argument as to whether or not he’s still alive.

The documents also provide a fascinating bit of detail about Jean Smart’s Laurie Blake, who became an FBI agent following her tenures as the Silk Spectre and, interestingly, the Comedienne, a moniker she adopted to honour her father Edward Blake. What’s most fascinating about the documents as a whole is the way they illustrate that how much of HBO’s Watchmen has been influenced by the comic, while also still managing to tell its own story.

The source material is there in big and important ways, but it functions as scenery. What’s going to be interesting to see going forward, though, is how much of this context ends up actually making its way into the show.