Finally, An Electric Crate Motor You Can Drop Into Your Old Car 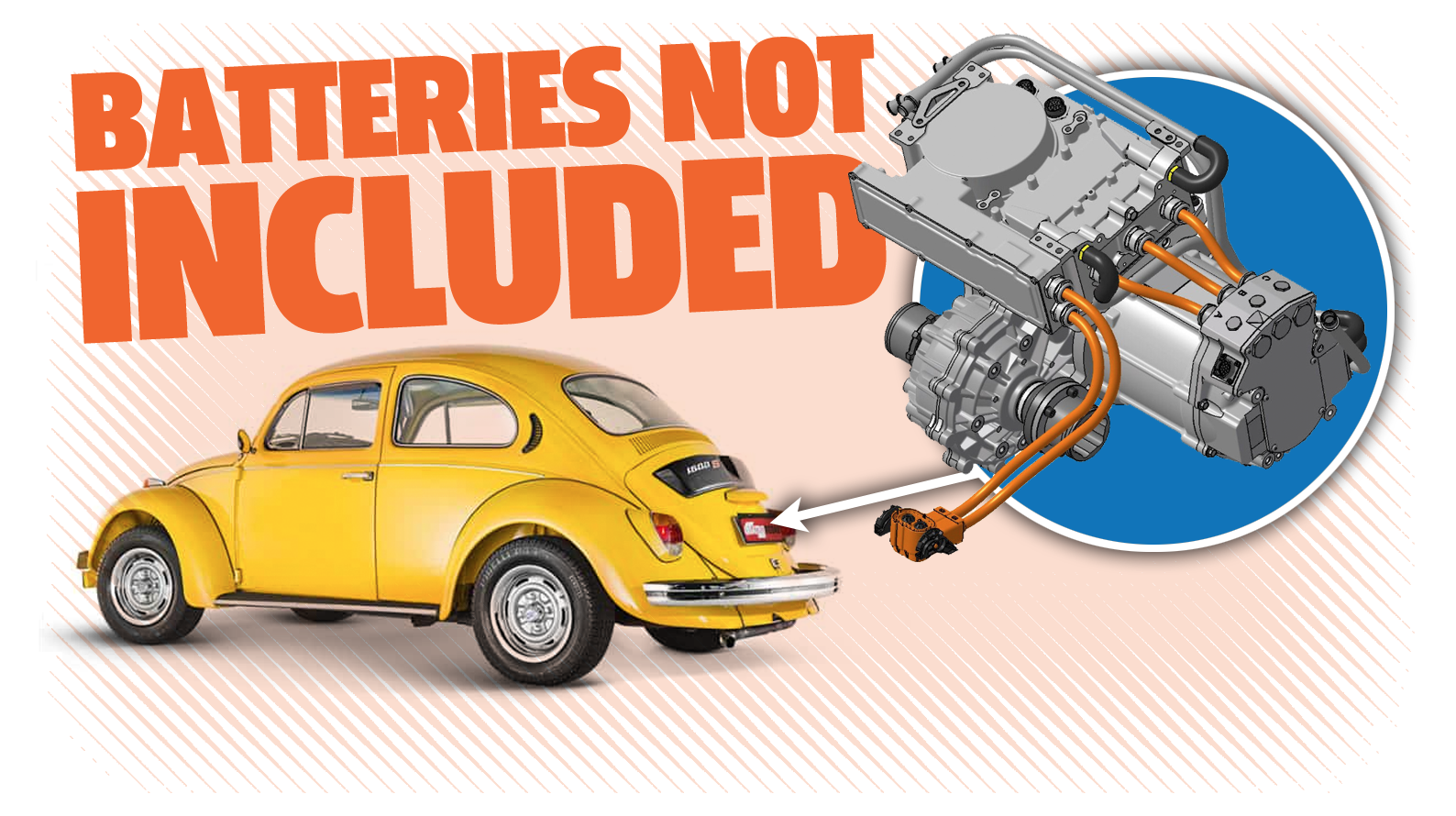 The idea of converting classic cars to EVs has been around a while, and a number of companies, including some major automakers, have been retrofitting old, classic cars with all-new EV drivetrains. Individual tinkerers have been doing this as well, but it’s not as easy as you’d hope. Dealing with salvaged EV drivetrains is difficult, with complex control and cooling systems. Now it finally looks like there’s going to be an easier way, as Swindon Powertrain is planning on introducing an all-in-one compact EV crate motor next year. 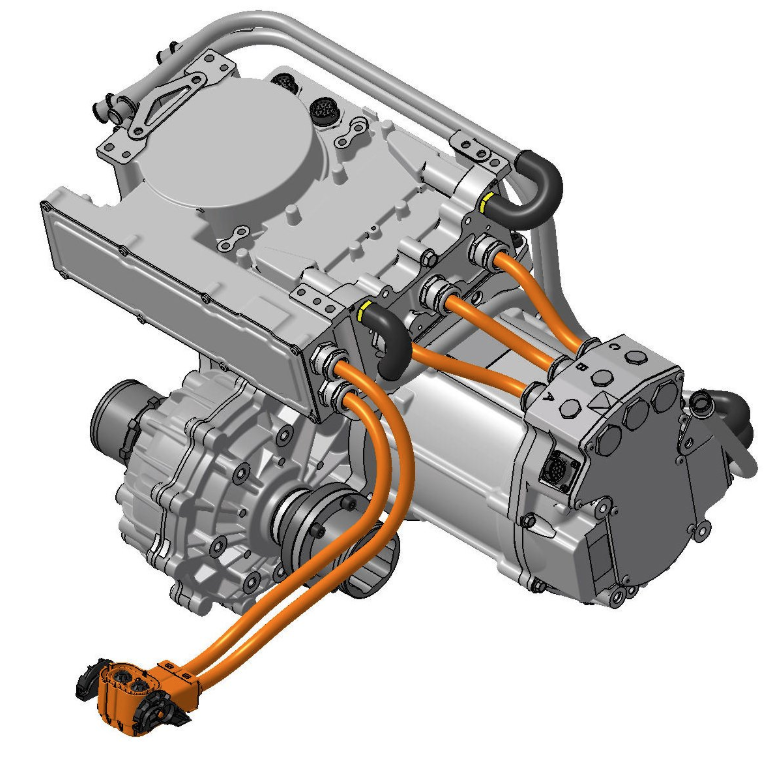 The exciting thing about the motor, which they call their High Power Density EV powertrain, is that it’s remarkably compact and powerful for its size. To give an idea of how small it is, it’s essentially the same drivetrain used in their EV-converted classic Mini, so if it fits under a Mini’s hood, it should fit almost anywhere.

More specifically, the drivetrain measures 61cm wide, 43cm deep, and only 28cm tall. We’re talking about a box that’s two feet by a foot and a half by a foot here. That’s pretty damn tiny.

It weighs only around 70kg and makes around 110 horsepower — a pretty decent number considering how compact this thing is, and that includes everything: motor, single-speed transmission, cooling system, and power inverter. 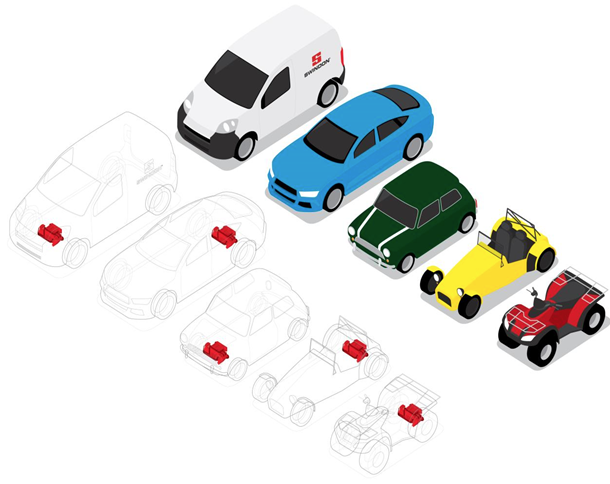 The drivetrain includes multiple mounting points and it’s designed to be flexible enough to be mounted by either axle of the car, front or rear.

A drawing on Swindon’s website shows it mounted in the front of a van or a classic Mini, or at the rear of a Caterham Seven.

It’s expected to be available around June of 2020, and as of yet, no pricing has been announced.

It’s a very exciting idea, the promise of a drop-in ICE replacement, helping to keep classic cars on the road. I’ll admit I like this idea as a way to get my old Scimitar back on the road, and if I stuck one in my Beetle, I’d come close to almost doubling my horsepower.

I suspect you could use two in one car for all-wheel drive and more power, though Swindon doesn’t show that example specifically. I wonder if you could rotate it sideways and have it driving a driveshaft to a differential, using one of the axle output shafts?

This is potentially very good news for hobbyists and small manufacturers. A true, drop-in EV crate motor that just works has been desired for a while, so it’s nice to see this finally happening.

(Thanks to Evan W for showing me this!)