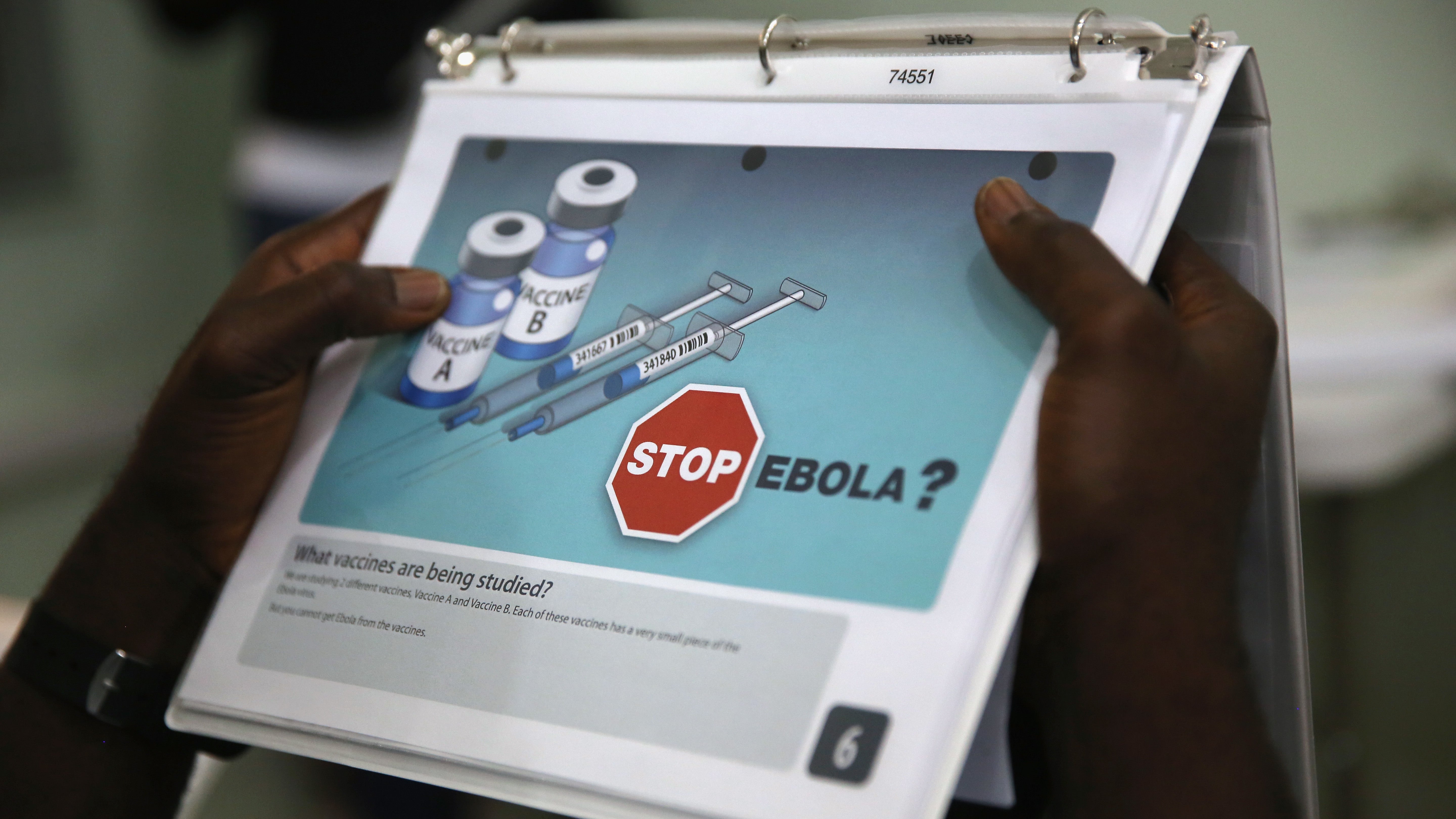 A new study outlines the way climate change will impact the spread of Ebola, an extremely dangerous virus that killed more than 11,000 in West Africa a couple years ago. Another outbreak — the second-largest yet — has killed more than 2,000 in the Democratic Republic of Congo this year. As the world warms, these types of outbreaks could increase and move into parts of the world that haven’t historically experienced them, the new study finds.


The study, published in Nature Communications Tuesday, fits a pattern. The World Health Organisation has been clear that climate change will increase the number of cases of infectious diseases. This is largely due to the environment becoming more suitable for vectors such as mosquitos, which thrive in wet, hot environments and pathogens from cholera to Lyme disease.

When it comes to Ebola, the virus originates from wildlife hosts. The models used in the study assume that these hosts prefer warm and wet conditions, which will grow more common as the climate crisis worsens. In all the scenarios the authors assessed — which include one where carbon emissions keep rising and one where humans reduce our emissions dramatically — the incidence of Ebola increases.

The increase in the area that could be impacted by the disease could be anywhere from around 1 per cent to nearly 15 per cent by 2070. Climate change could spread Ebola into other parts of Africa as well, including parts of Nigeria and Uganda that haven’t seen it before. With airline travel, the virus could move into China, Russia, India, the U.S., and parts of Europe.

In addition to climate change, socioeconomic development plays an even larger role in determining how bad outbreaks could get. The study examined both climate change scenarios and different development scenarios to find out how far Ebola could spread.

“Climate change is happening, and we need to know how it will impact disease-carrying species,” David Redding, study author and researcher at the University College London, told in an email to Gizmodo. “This knowledge will help us predict the future burden of disease and better plan for it. But climate change is happening in tandem with many other processes such as land-use and human development, so we need to consider these all together and capture how they interact with one another to alter disease risk to human health in the future.”

They found that under a scenario where we reduce emissions and improve global socioeconomic factors in societies, the total area where epidemics could occur actually decreased by nearly 50 per cent. So while the study paints some pretty dark, scary scenarios of what our future could look like, it also shows that there’s hope if we take appropriate action to slow population growth, increase economic opportunities, decarbonise the economy, and improve environmental protections. The worst-case scenario doesn’t have to come to fruition.

“Better healthcare facilities in hotspot areas, where dangerous and potentially highly spreading diseases are endemic, will not only save lives there but also help protect the world from a pandemic threat from numerous possible pathogens,” Redding said. “It is a win-win situation.”

The model the research uses was tested about 20,000 times, including on present-day patterns to see if the model would mimic actual outbreaks we’ve seen. It did. That only strengthens the likelihood that future projections are on point, too.

That being said, the authors keep it real in that their model and study aren’t perfect. It doesn’t take into account bush-meat hunting — which has played a major role in previous outbreaks — and how that could affect the transmission of the disease, for instance. It also doesn’t include human behavioural trends, such as migration patterns or the avoidance of clinics.

However, the study is clear that addressing climate change can reduce the spread of this deadly virus. But you know what’s even more effective? Addressing poverty. If African countries that are at-risk of outbreaks had the tools and resources to respond to health crises, they would not spiral out of control in the first place.