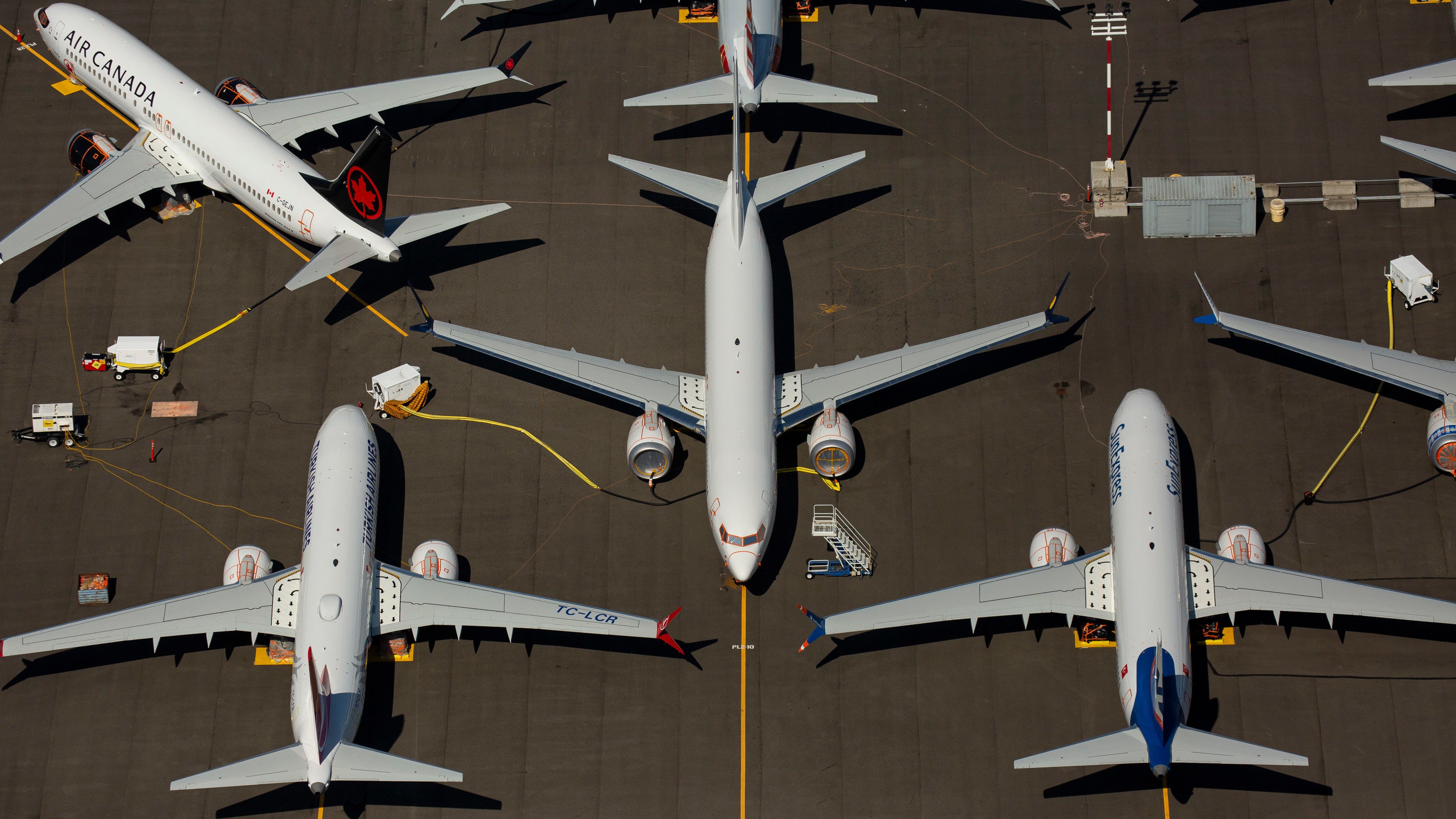 The U.S. Federal Aviation Administration has accused Boeing of withholding an exchange between two employees showing their concerns about the 737 Max’s malfunctioning automated system a full two years before crashes occurred in Ethiopia and Indonesia that killed a total of 346 people.

In the instant message conversation Mark Forkner, who was the chief technical pilot of the 737 Max at the time, told another pilot that in a flight simulator the 737 Max’s automated system, known as MCAS, was making it difficult to fly the aircraft.

“It’s running rampant in the sim,” Forkner wrote his coworker in 2016, according to a transcript reviewed by Reuters, New York Times, and CNBC. “Granted, I suck at flying, but even this was egregious.”

The other pilot said they would have to update the MCAS description.

“I basically lied to the regulators (unknowingly),” Mr. Forkner responded, according to CNBC, presumably referring to a previous interaction with authorities. The other pilot replied that “it wasn’t a lie, no one told us that was the case” that the MCAS caused issues.

The FAA said in a statement on Saturday that Boeing shared a transcript of the messages with the agency on Friday, but the aircraft manufacturer first discovered documentation of the exchange months ago.

After reviewing the document FAA Administrator Steve Dickson sent Boeing CEO Dennis Muilenburg a letter calling the information “concerning” and pressing the company to explain why it didn’t share the transcript earlier. “I expect your explanation immediately regarding the content of this document and Boeing’s delay in disclosing the document to its safety regulators,” Dickson wrote.

The New York Times reports that Boeing gave the transcript to the U.S. Department of Justice this week to prepare them for hearings in which Muilenburg is set to testify as a part of the agency’s criminal investigation.

Reached for comment by Gizmodo, Boeing did not explain why it only shared the transcript with the FAA this week, but a spokesperson said the company has been cooperating with the U.S. House Transportation and Infrastructure Committee’s investigation into the 737 Max for the last several months.

“As part of that cooperation, today we brought to the Committee’s attention a document containing statements by a former Boeing employee,” a Boeing spokesperson told Gizmodo. “We will continue to cooperate with the Committee as it continues its investigation. And we will continue to follow the direction of the FAA and other global regulators, as we work to safely return the 737 Max to service.”

Last week, American Airlines said it expects its fleet of 737 Max aeroplanes to start flying on January 16, 2020. How many people it expects to fly on those planes is an open question.