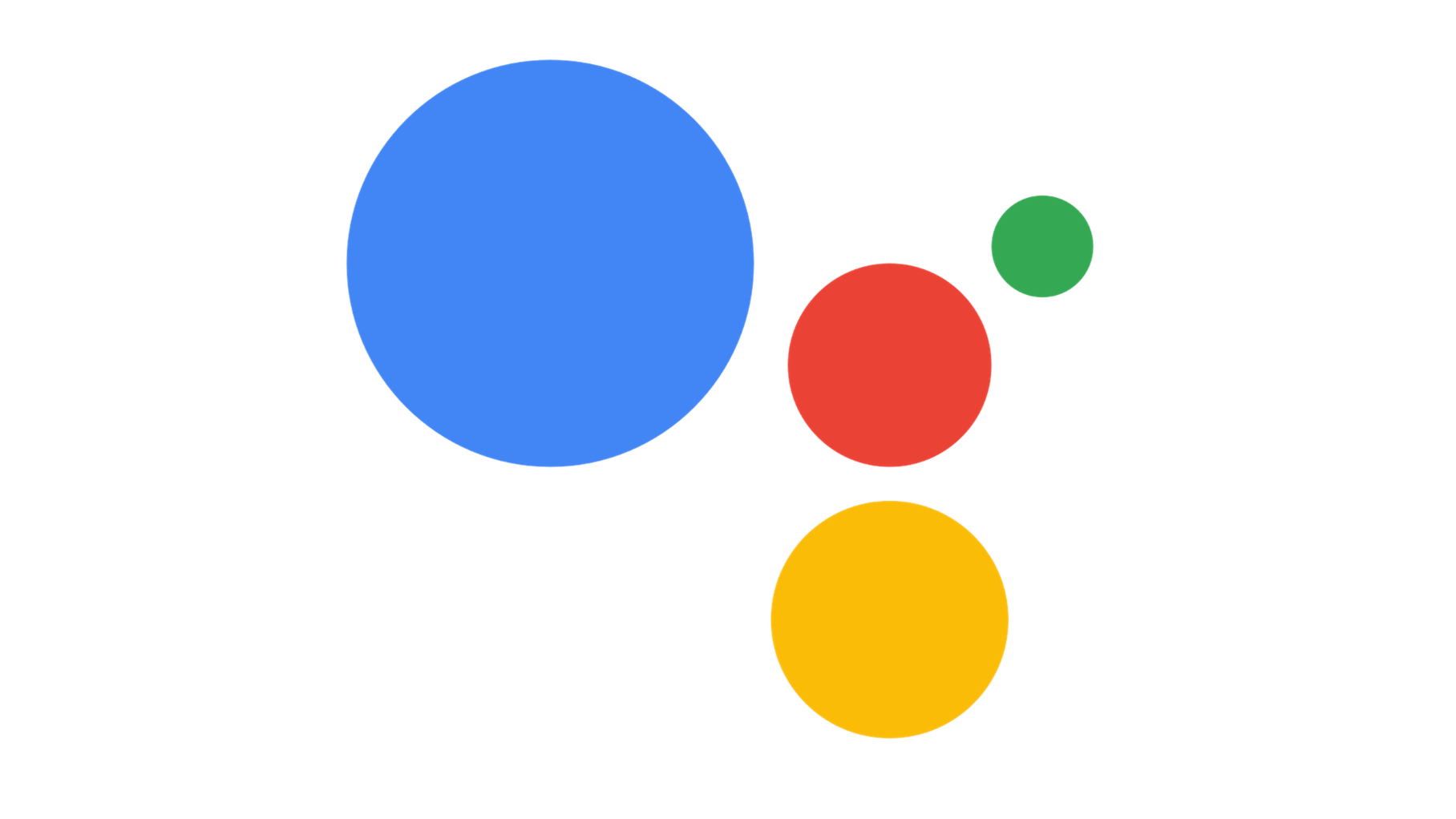 Made by Google 2019 is finally underway. And thanks to the Pixel 4 getting leaked to the point of exhaustion, we had a pretty good idea of what to expect heading in. But the tech titan still managed to unveil some surprises on the Google Assistant front, with new applications and integrations across Google’s devices.

With Pixel 4, Google Assistant allows for easy hands-free navigation between apps and seamless multitasking. For example, as Google demonstrated, Assistant can pull up concert dates, share them with a contact, and transcribe a note to include with the message. Plus, in a super-exciting reveal for the journalists sitting in the room, the Pixel 4’s recorder app will transcribe voice recordings in real-time. To boot, the transcription feature will make finding recordings a whole heck of a lot easier.

The next generation of Pixel Buds, Google’s foray into the wireless earbud game, will summon Assistant in the same hands-free way that you can across Google’s various other devices, such as for sending a text, asking for directions, or for understanding another language (but, hopefully, better than with the first generation Buds)—particularly when your phone or device isn’t readily in-hand. They’ll retail for $US179 ($264). We don’t know if or when they’ll hit Australia, but they’re hitting the U.S. in Autumn 2020.

Google added a Google Assistant smart speaker to its Nest Wifi Point, enabling the same functionality as a Nest Mini. It can play music, answer questions, and control other connected devices.


In addition to all these changes, Google also announced some Assistant news ahead of Tuesday’s event—including, notably, that it was bringing Insecure’s Issa Rae to the Assistant. (The company previously brought John Legend’s voice to the Assistant.) With the prompt, “Hey Google, talk like Issa,” the Assistant will activate the Emmy-nominated actress’s voice—with a few easter eggs to boot. According to Variety, asking Google Assistant questions like “Hey Google, do you have any dating advice?” or “Hey Google, are you a writer?” will also prompt messages from Rae. Google said Rae’s voice will be available for a limited time in English in the U.S.

The company announced back in September that it was bringing more voices in more languages to the Assistant, with more than 30 available. Those can be accessed and selected in the Settings section of the Assistant app.