Employees Continued To Get Screwed By MyPayrollHR Fiasco 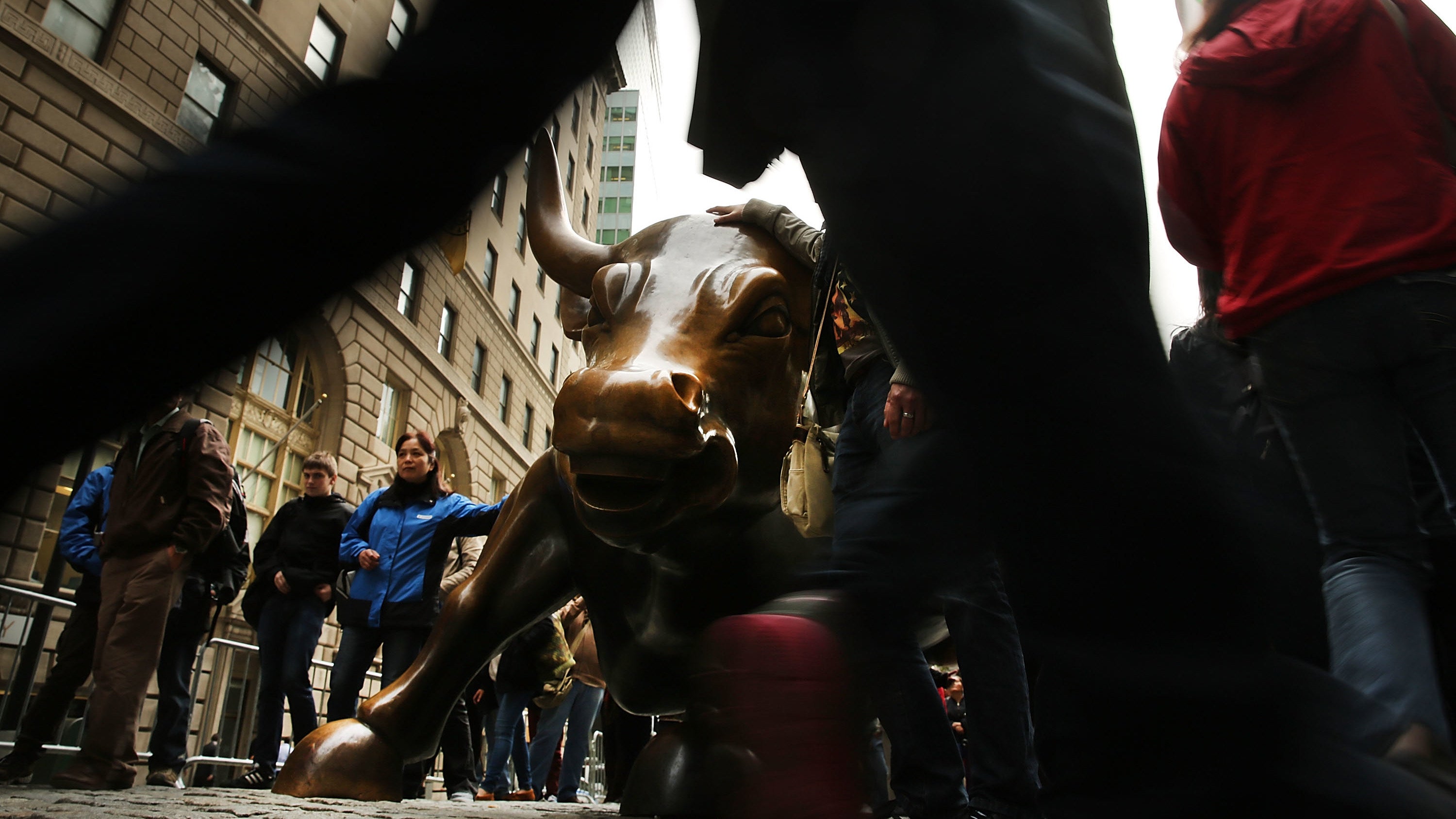 When U.S.-based cloud payroll provider MyPayrollHR abruptly closed its doors amid fraud allegations last month, it sent its roughly 1,000 clients, many of them small businesses, into disarray as employees saw their paychecks disappear from their accounts. The fallout continued this week after MyPayrollHR’s third-party processor, Cachet Financial Services, announced it was no longer handling payroll transactions.

According to multiple reports, Cachet sent out an email to clients this week stating: “With extremely heavy hearts, we regret to inform you that after Friday, October 25th, Cachet will no longer be able to process your ACH activity.”

Payroll companies associated with Cachet will now have to find another way to route funds to employees’ bank accounts, as the company “will not handle any further wires, effective immediately.” The company did not immediately respond to Gizmodo’s request for inquiry.

In the last month, Cachet wrote off a $US26 ($38) million loss to make good on outstanding payroll deposits left in limbo after MyPayrollHR shuttered, a loss it’s already suing the company to recoup according to a post on KrebsOnSecurity, a blog run by former Washington Post reporter Brian Krebs. With this week’s move, it’s likely Cachet will close down as well.

MyPayrollHR’s CEO Michael Mann was arrested in September and charged in a $US70 ($103) million bank fraud scheme, NBC News reported. He’d allegedly been using the business to secure millions in bank loans and other lines of credit and reroute these funds to fake companies. When these fraud suspicions surfaced, Mann’s banks froze his accounts, forcing MyPayrollHR out abruptly out of business and sending its nationwide clients into disarray. He faces up to 30 years in prison and a $US1 ($1.5) million fine.