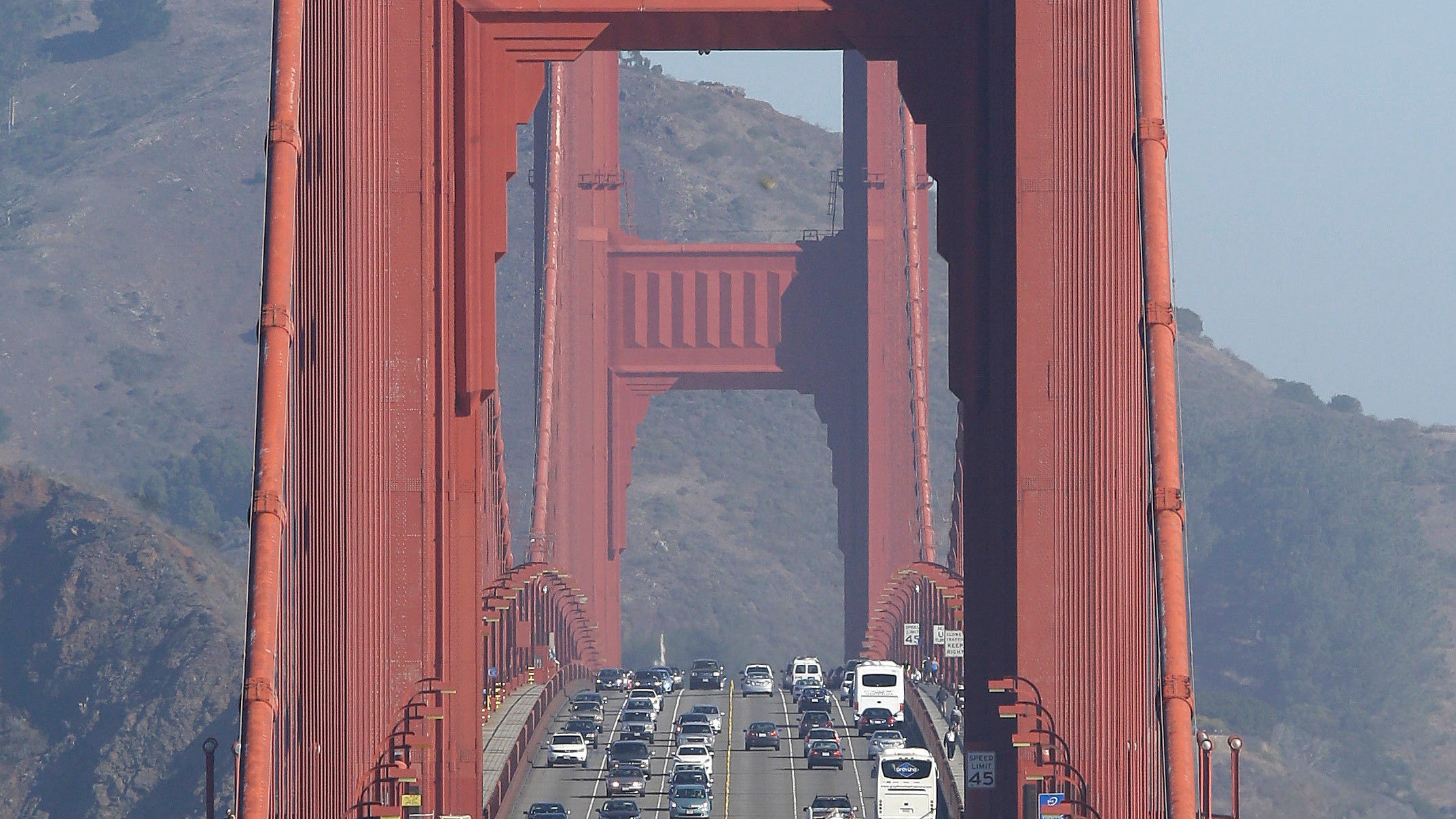 Electric cars are held up by pretty much everyone as a viable solution to the emissions nightmare that is internal combustion engines as long as they’re adopted quickly enough, the electricity comes from renewable energy and we also drive a little bit less. But all cars—electric or traditional—may also be a source of entirely different and serious form of pollution.

A new report from a California environmental nonprofit adds a new and troublesome dimension to the environmental impact cars have on the natural world. Microplastics, or tiny plastic fragments of less than five millimetres, are finding their way into the world’s oceans at a rapidly increasing rate. Because the microplastics are coated with all kinds of harmful chemicals, the sheer scale at which these microplastics can be found in the the world’s oceans are starting to alter the food chain. You may in fact be eating microplastics right now.

Researchers know these microplastics are coming from human manufacturing, but not so much precisely which products or industries tend to find their way into the oceans the most, because the microplastics are a degraded form of whatever product they originally were.

But a sample analysis in the Bay Area conducted by the San Francisco Estuary Institute presents some clues as to where most of these microplastics may be coming from. And, in large part, the answer appears to be: car tires.

From the report’s executive summary (which also explains how the rubber from tires are considered microplastics even though rubber is not plastic):

Nearly half of the particles from field samples were black fragments that had a distinctive rubbery texture when handled with tweezers. Spectroscopic analysis and secondary characteristics suggested these particles may be synthetic or natural rubber. This identification is not definitive, as other techniques beyond the scope of this project are needed to confirm the particle composition. For purposes of this report, these polymers are considered a type of plastic, a common approach in the field of microplastics. The literature suggests that one potential source of these particles is vehicle tire wear.

To a lesser extent, microplastics from brake pads are also known to find their way into the world’s oceans.

The working theory, according to the report, is that stormwater street runoff from the urban area surrounding the San Francisco Bay sweeps itty bitty tire particles down into the bay, into the ocean, and eventually into the stomachs of birds, fish, and other wildlife.

The real bad news—forgive me for getting into the weeds here on vehicle design—is electric cars, for all of their environmental benefits, also have tires and brake pads.

But the good news is there’s a potential solution, or at least mitigation, that doesn’t involve completely eliminating the manufacture of all of these materials. As the LA Times—which covered the study and included a good primer on microplastics in general—explained:

Eliminating plastic at its source will always be the ultimate, though somewhat unrealistic, solution. While people can stop using plastic straws, states can ban microbeads and companies can redesign their shrink wrap, reducing the world’s dependence on automobiles is a tougher nut to crack.

One creative idea is the use of so-called rain gardens and other nature-based infrastructure that can trap polluted runoff before it reaches the ocean. Designed to remove well-known toxics and metals — as well as bringing more nature back into the city — a local rain garden was found to capture more than 90% of the microplastics.

For what it’s worth, rain gardens are a good idea for lots of other reasons, including flood protection, potential cooling effects during heat waves, and yes, just making cities a good deal more pleasant places to exist. As with so many climate change-related problems, the solutions are out there. We just need to make it happen.