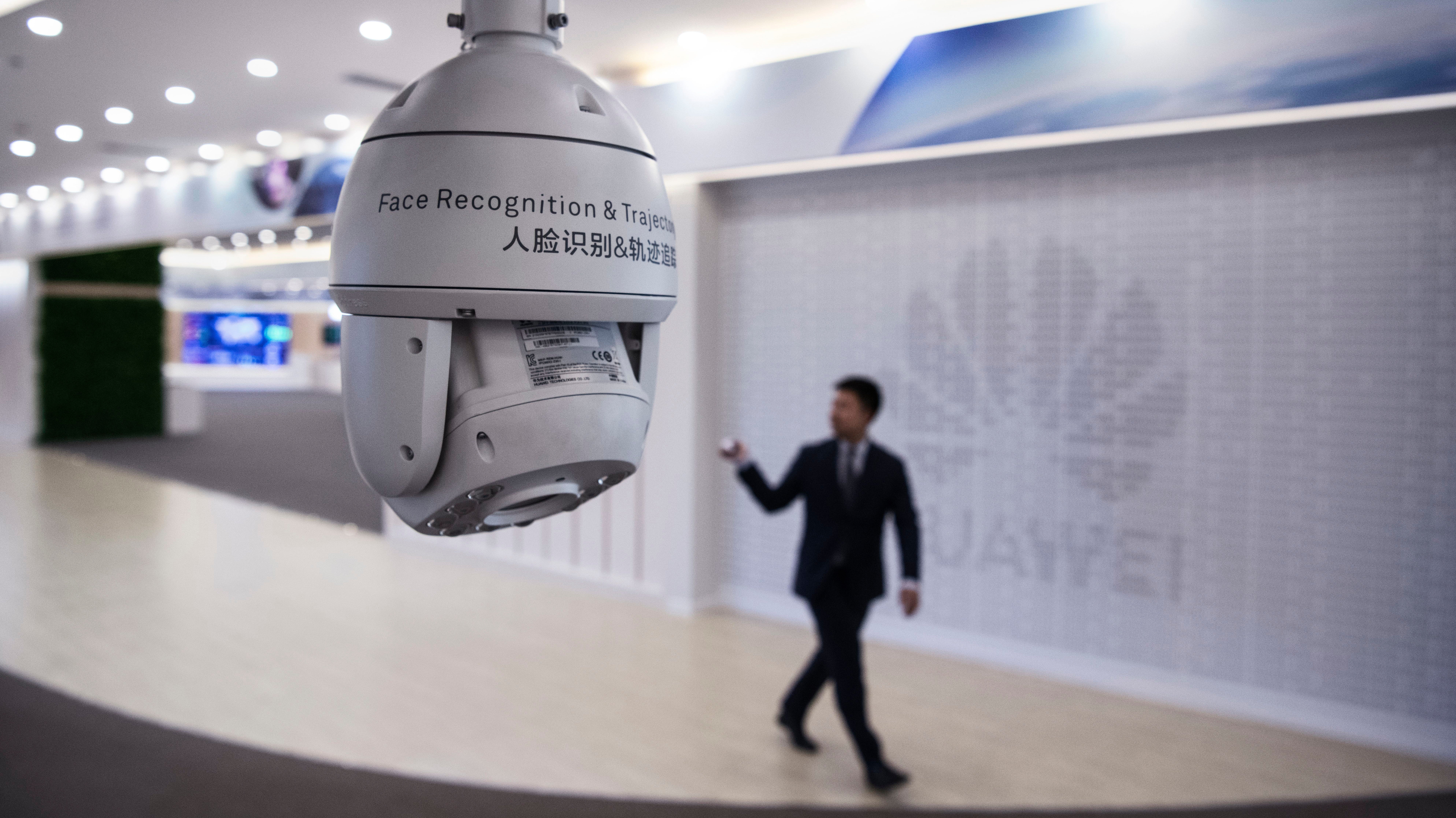 Starting December 1, Chinese citizens will have to allow telecommunications carriers to scan their faces when signing up for internet access or to get a new phone number.


The new rule was announced by China’s Ministry of Industry and Information Technology (MIIT) on September 27 (link in Chinese). Roughly translated via Google, the statement says the reason for the new changes is to “earnestly safeguard the legitimate rights and interests of citizens in the cyberspace.”

On top of requiring carriers to use facial recognition to see whether an applicant matches their ID, people will no longer be able to transfer SIM cards to others. Lastly, MIIT wants carriers to verify whether mobile or landline phones are correctly registered under real names, and terminate those that aren’t.

At the end of its statement, MIIT somewhat ominously notes that it will “increase supervision and inspection, strengthen assessment accountability, supervise the implementation of work, [and] continue to strictly promote the real-name registration management of telephone users.”

On the surface, it may not seem bad to cut down on fraud — but the underlying implication is that this gives the Chinese government yet another means of controlling what people say, see and do online. Registering your face in exchange for internet access just makes it easier to track what you post on social media, and what websites you might frequent.

That iron grip also extends to non-Chinese companies. This past week, Apple removed an app used by pro-democracy protestors in Hong Kong in a bid to appease the government, as well as the Quartz news app in China for its coverage of the protests.

In July, a top Google exec told the U.S. Senate Judiciary Committee that the company has terminated the project but scepticism on how dead the search engine for China really is lives on.

Facial recognition also already has an extensive presence in China. You can find it in airports, and reportedly, the police use a facial recognition system to track Uighurs, a Muslim minority.

Most recently, the Hong Kong government banned protestors from wearing masks or face paint — a strategy protestors use to avoid being recognised by cameras with facial recognition software.