Check Out NASA’s Look For The Next Lunar Landing 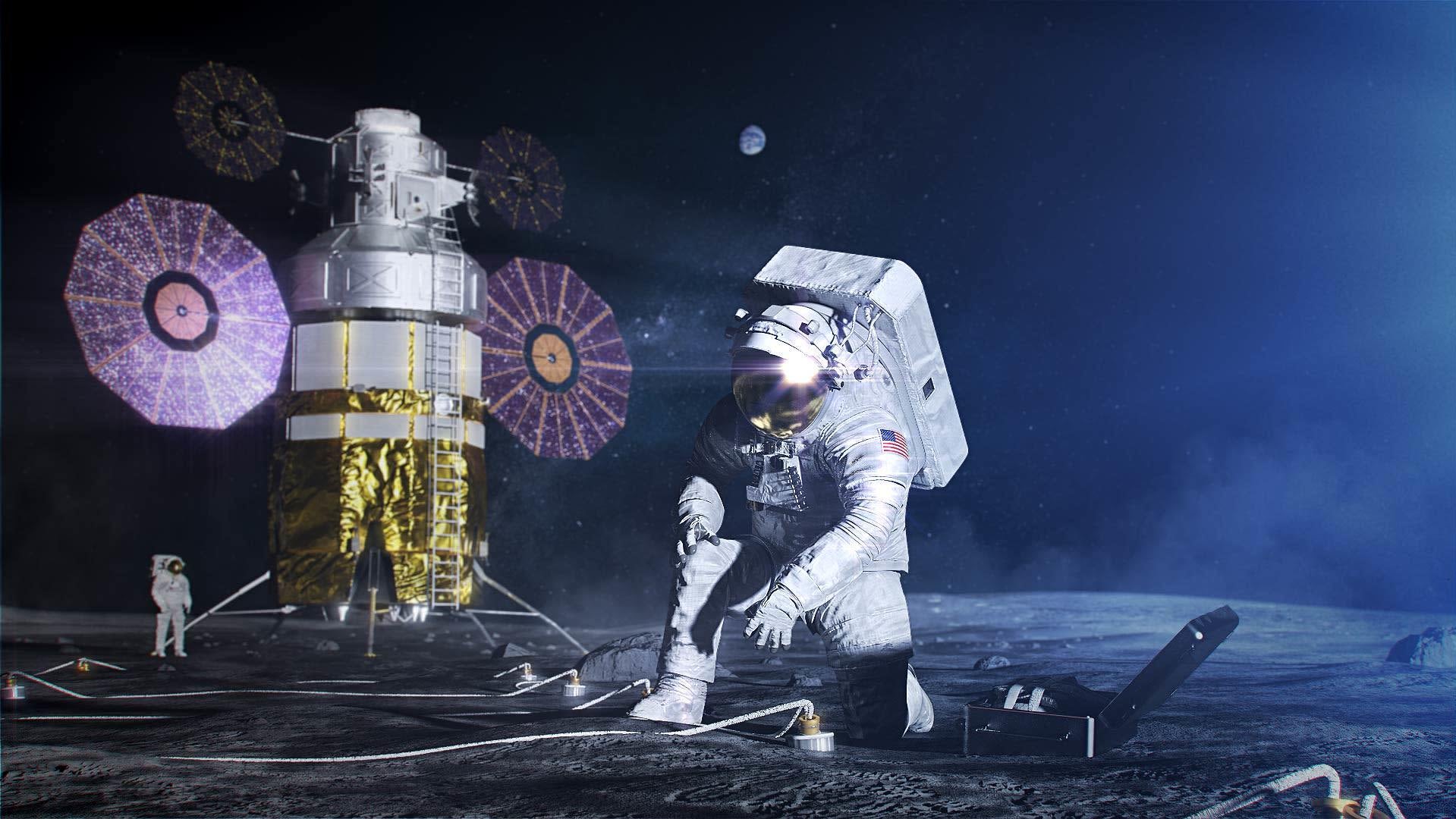 With NASA’s new line of spacesuits, its next crew of lunar bound astronauts likely won’t look much different from Neil Armstrong et al. while hopping around on the Moon. They’ll be a hell of a lot more comfortable while taking that “one small step for man,” though.

That’s because their suits will be custom-fitted via 3D, full-body scans, just one of a bevy of improvements and features incorporated into the iconic Apollo 11 design as part of NASA’s “next generation spacesuit” for its Artemis missions. Still currently in development, the Exploration Extravehicular Mobility Unit, or xEMU for short, has already undergone a few tests underwater, with orbital testing likely to start in 2023.

Basically, each suit acts as a “personalised spaceship that mimics all of the protections from the harsh environment of space and the basic resources that Earth and its atmosphere provide,” as NASA wrote in a blog post this week.

While taking a stroll on Earth remains significantly easier, the xEMU suits’ improved joint bearings and placement allow for a greater range of motion so astronauts shouldn’t be limited to “[b]unny-hopping” around on the Moon’s surface like the Apollo crew. They’ll also be able to reach across their torso, crouch, and lift objects over their heads with relative ease, flexibility the older, stiffer models lacked. And a new rear-entry hatch should make getting in and out of the suit to begin with much less of a battle as well.

The xEMUs can be used in a wider range of missions, too, thanks to their interchangeable and upgradeable parts. So the same suit, or, at least, its “core system,” could step foot on the International Space Station, the Moon, and perhaps even Mars eventually. For now, though, I’m just hoping this added customizability will prevent another embarrassing wardrobe malfunction like the one that shuttered NASA’s first all-women space walk earlier this year. We asked NASA about this and will update this article with their response.

Inside the suit, NASA’s thrown out the headsets so notoriously uncomfortable that astronauts apparently widely deride them as “snoopy caps”. Now an improved audio system uses voice-activated microphones housed throughout the suit’s torso. The helmet itself also now has a “sacrificial” protective layer on its visor which basically functions like the plastic on a new phone, keeping out dirt and debris with a superficial shield that’s significantly easier to replace than an entire helmet.

All this progress, though, and NASA’s still giving astronauts space diapers. Or, excuse me, a “diaper-like garment” for “maximum asorption” when those hourslong spacewalks run just a tad too long.

NASA says it’s aiming to get astronauts and their not-diapered behinds up and walking on the moon in these new xEMU suits by 2024.