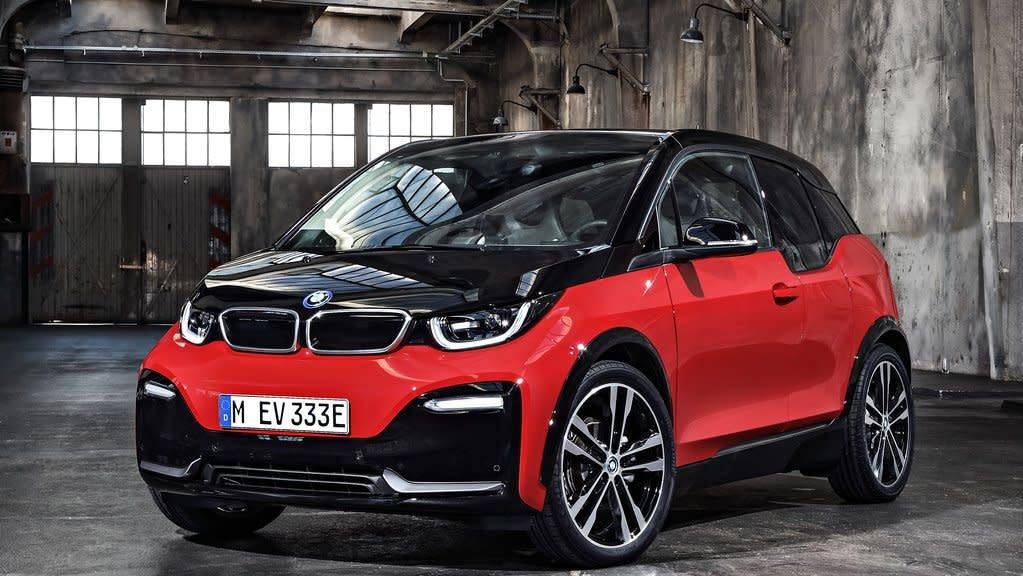 Eight years ago, it looked like BMW was positioning itself in a good place for the electric future. It founded BMW i, a sub-brand to bring electrified products to its dealers, and invested massively in carbon fibre reinforced plastic production to make lightweight, efficient vehicles at low costs. But that bold attitude is nowhere to be seen in BMW’s current plans as reported by InsideEVs, which include keeping the 6-year-old i3 around for a few more years and cancelling the i8 entirely.

Ten years after the concepts for both vehicles came out, both are still in their first generations and BMW hasn’t announced plans for a successor to either. Combined with the underwhelming range of the new Mini Cooper SE, it’s becoming apparent that critics were right to say former CEO Harald Krueger was too cautious and didn’t invest enough in electrification.

While Audi, Mercedes, Porsche, General Motors, Hyundai, Nissan and even Jaguar have found the cash to put 200+ mile range EVs on sale, BMW said this week that the i3 will live on with its 246km range for at a few years. The i3 not only loses out to many competitors on range, but its $74,795 starting price is higher than that of cars like the Tesla Model 3, Chevy Bolt, Hyundai Kona EV and Nissan Leaf.

The premium badge may help win over some buyers, but crushing depreciation suggests that the car isn’t as exciting as other EVs that hold their value better. More importantly, its diminutive size and generation-old technology can’t compete with true premium EVs like top-trim Model 3s or the Audi e-tron.

It's been seven years since the first generation Nissan Leaf debuted in Australia. While arguably not that long ago, it certainly was a time where Electric Vehicles (EVs) were far more removed from the minds of Aussie drivers. In 2019 EVs are a more common part of the driver conversation, to the point where they were even politicsed in the lead up to the recent election. There isn't a better time for the second generation of the Leaf to hit our shores. Not only is it one of the more mainstream EVs available in the market, it has one of the more palatable price tags attached to it. Also, its wild ePedal makes you feel like you're cutting sick on Rainbow Road.

BMW is supposed to bring out a long-range EV in the form of the i4, but even that strikes me as half-assed. It’s not expected to be a unique platform designed to take advantage of electrification, but just an electrified version of the 3 and 4 Series underpinnings. That’s not because it’s the most competitive or flexible option, it’s because BMW doesn’t want to invest in a truly electric architecture.

But the truly confounding part of this is that BMW should already know this. Surely, they knew this in 2011 when they created the i3 and i8. Maybe they’ve never seen a return on those investments, but I highly doubt that’s damning of dedicated platforms altogether. Instead, it’s more likely that making super expensive, low-volume cars out of carbon fibre without offering performance or range advantages over mainstream EVs and PHEVs isn’t a compelling business case.

As per usual, though, it seems like businesses take away the wrong lessons from costly investments. At this point, premium brands like Audi and Jaguar look to be two steps behind Tesla in terms of infrastructure, powertrain efficiency and marketing for their EVs. BMW, though, looks like it’s two steps behind even the legacy premium manufacturers.