Blue Light From LEDs Can Rot The Brains Of Fruit Flies, Study Finds 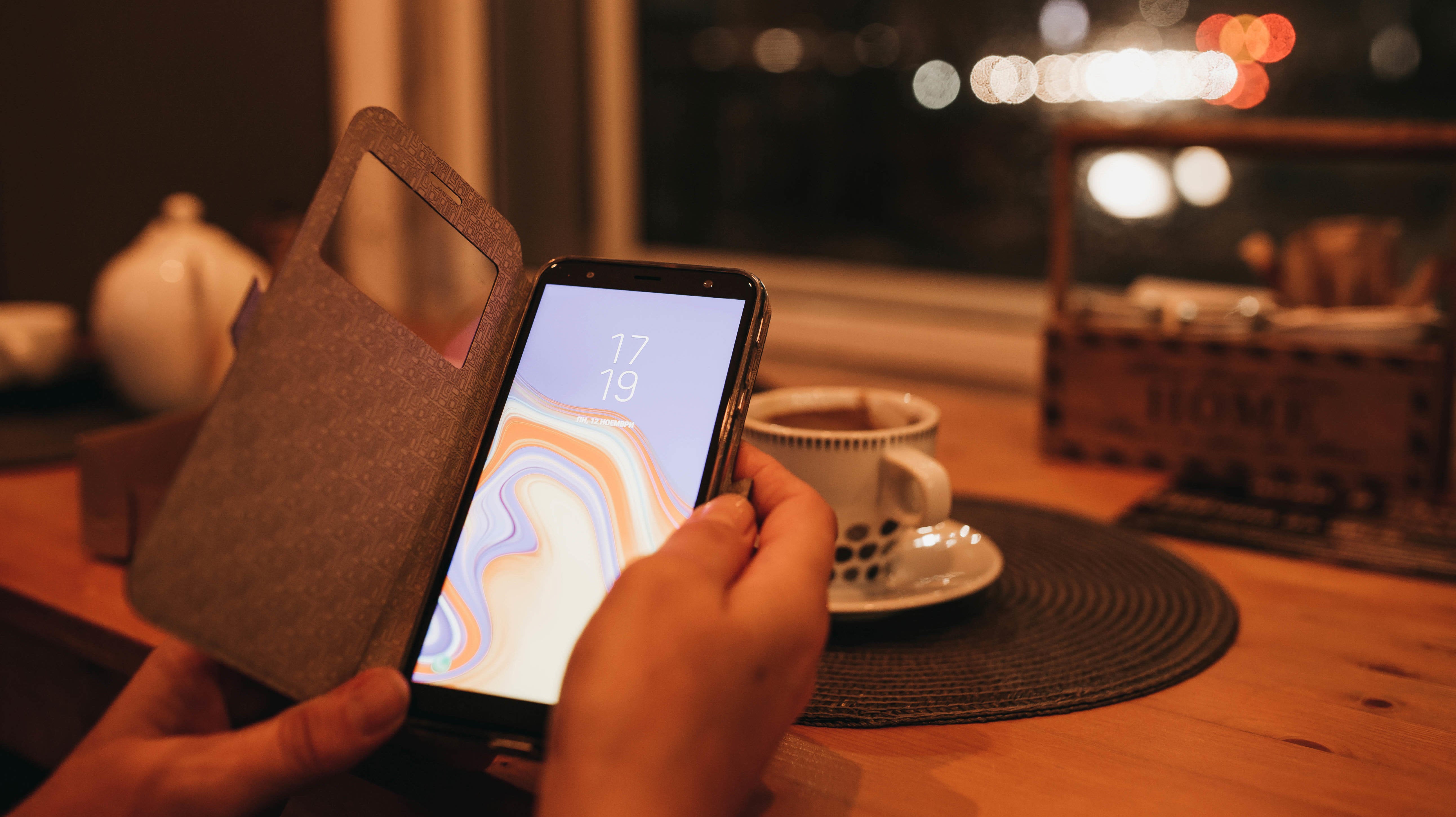 Smartphones may be bad for our brains, but it’s too early to know whether blue light exposure is a reason why. (Photo: Marco Verch, Flickr (CC BY 2.0))

The blue light that emanates from every smartphone and fluorescent bulb isn’t thought to be great for our health, particularly the health of our eyes. But a new study in fruit flies suggests that blue light can even be harmful to brains and speed up ageing — again, in fruit flies. There’s a very long way to go before we could assume the same is true for people.

Researchers at Oregon State University kept some adult flies in a cycle of 12 hours straight of blue light exposure, then darkness for the next 12 hours. These flies were compared to control groups of flies that either got total darkness for the entire day or were bathed in light that had the blue wavelengths blocked.

The common fruit fly only lives a few months in the best of conditions. But those that had gotten the blue light special had much shorter lives than either control group, living only half as long. They also showed signs of damage to their retina and brain, and they couldn’t climb as well. Going one step further, the researchers did the same experiment with flies genetically engineered to be missing their eyes completely. Once again, the flies were bad at climbing and died early, and they had clear signs of brain degeneration.

According to the authors, the findings suggest that blue light isn’t just capable of damaging the living tissue of the retina, but can independently damage the brain, too. And coupled with other animal research showing a similar effect on longevity from artificial light exposure, the authors wrote that “the question of possible detrimental effects of light on brain ageing” in people needs to be studied.

The team’s research was published Thursday in the journal Ageing and Mechanisms of Disease.

Other studies involving human subjects have found a link between artificial light (which is typically mostly blue light) and poorer health, such as a greater risk of insomnia or other sleep problems. One way this likely happens is by messing with our internal clock, which historically has only ever had to respond to sunlight. Some studies have also suggested that blue light can cause our skin to prematurely age and wrinkle.

But as important as fruit flies are for studying how drugs and other things can affect people, they’re not a perfect substitution. These sorts of studies are good for generating and testing out theories, but they’re far from the last word on anything. Put simply, it’s not time to suspect your smartphone is rotting your brain. I mean, maybe it is, but not necessarily because of the blue light.

Still, as the researchers point out, people haven’t lived in places where blue light is omnipresent for that much time (in many areas of the world, they still don’t). So there’s no real telling just how it’ll affect our health over the long term.

The authors also noted that their findings could affect the future of fly research, since “the light used in fly facilities may critically affect experimental outcomes.” Ageing studies using these flies, they added, should report light exposure in order to make sure that research can be consistent across different labs.