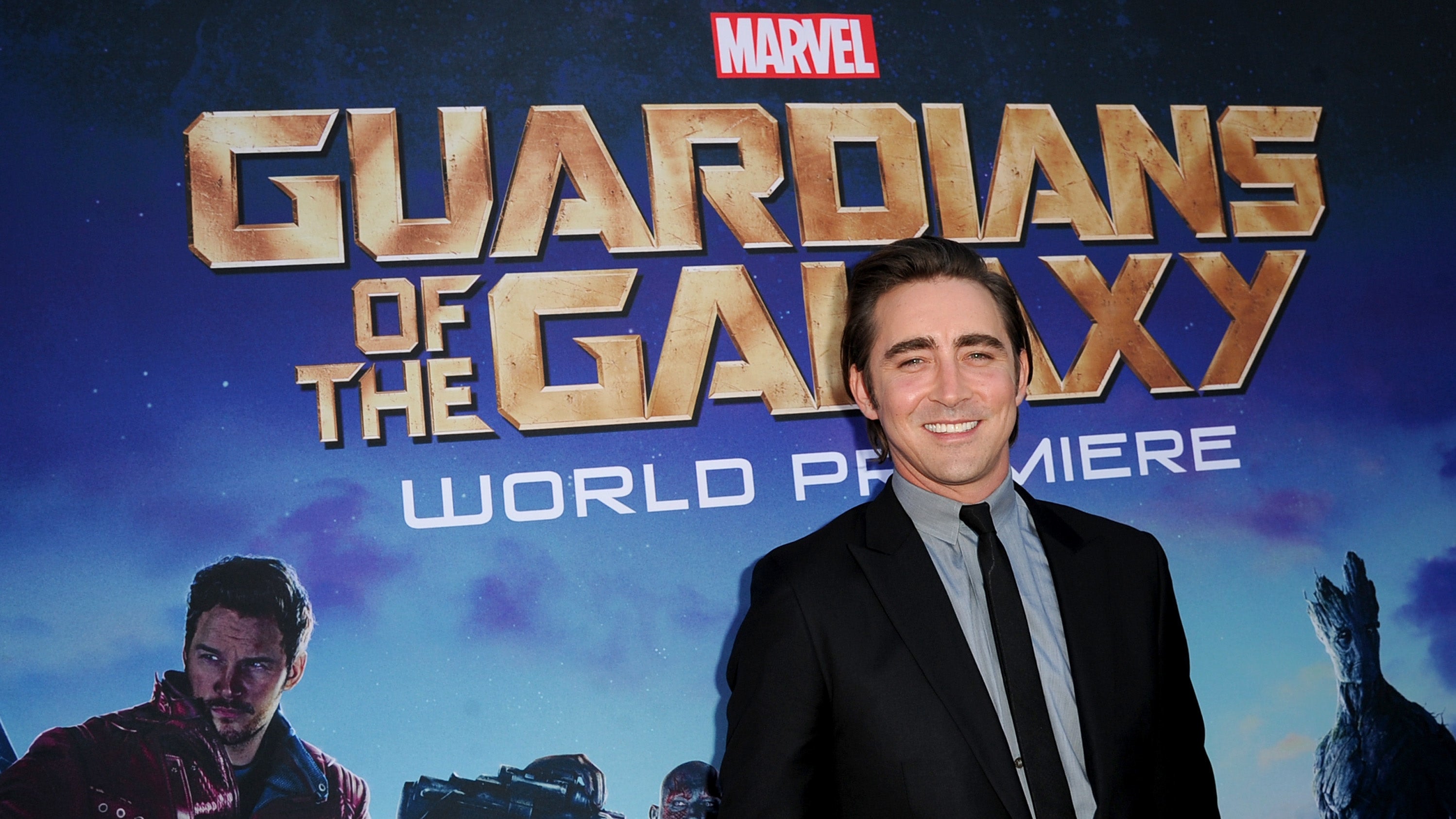 Lee Pace attends the premiere of Marvel’s <em>Guardians Of The Galaxy</em> on July 21, 2014 in Hollywood, California. (Photo: Kevin Winter/Getty Images)

It’s been a long road from page to screen for Isaac Asimov’s iconic Foundation series, with the first real foothold coming last year when Apple announced it had snagged the rights for the streaming service now known as Apple TV+. Today, more news: Jared Harris (Chernobyl) and Lee Pace (Captain Marvel) have joined the cast.

And even better, we know who they’ll be playing, per Deadline: “Pace plays Brother Day, the current Emperor of the Galaxy. Harris plays Hari Seldon, a mathematical genius who predicts the demise of the Empire.”

Deadline also reminds us that the 10-episode series “chronicles the epic saga of the Foundation, a band of exiles who discover that the only way to save the Galactic Empire from destruction is to defy it,” and that it’s coming from Dark Knight’s David Goyer (who will serve as showrunner), Sarah Connor Chronicles’ Josh Friedman and Skydance Television.

Though there’s no word yet on when Foundation might be arriving on Apple TV+ (the service itself launches November 1), it’ll be joining sci-fi programming that also includes Ron Moore’s alt-history space race tale For All Mankind and Jason Momoa’s post-apocalyptic fantasy See.