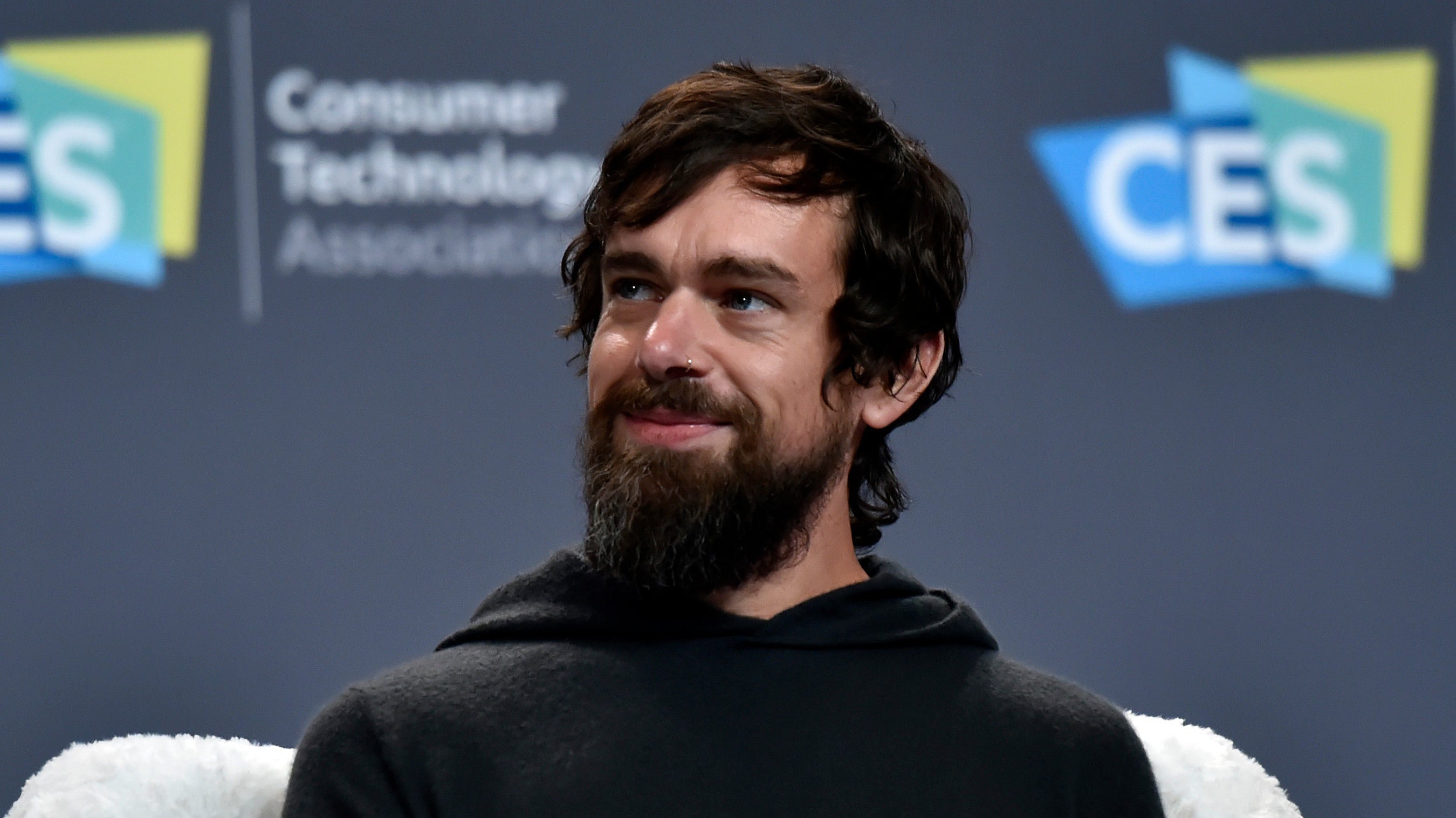 Do you recognise this man? If so, I’m very, very sorry. You are among the select few who, like Thanos, are cursed with knowledge.

On Thursday, we learned that just 15 per cent of U.S. adults can correctly identify Twitter CEO Jack Dorsey, pictured above. This fact comes from the latest Pew survey of our nation’s dismal (if not particularly surprising) understanding of digital topics.

Gee, it turns out only 30 per cent of Americans — most of whom are probably worrying about medical bills, being able to retire someday, and the world they’re leaving for their children — know that the HTTPS protocol can encrypt web traffic.

Other findings from the survey: A full 67 per cent of respondents knew that phishing scams can be conducted through email, texts, websites and social media; 45 per cent correctly understood net neutrality; only 29 per cent knew that Facebook owns both Instagram and WhatsApp; and just 24 per cent understood that private browsing only hides your history from other users of the same computer.

Which brings us back to Dorsey. According to Pew, “when presented with a photo of Twitter co-founder and CEO Jack Dorsey,” a mere 15 per cent of Americans identified him correctly. It’s unclear to me when this information would come in handy. Perhaps if a strange, Rasputin-esque man approaches you on the street and offers to reset your Twitter password, it’d be good to know that it’s the company’s CEO and not just some goth yoga instructor.

As one of those approximately 38 million U.S. adults, I personally wish I was not familiar with Dorsey, a man who seems as exhausted by running Twitter as its users are by his leadership.

Just around 20 per cent of Americans log in to Twitter each month, but the social network has an outsized impact on the minds of our country’s obsessive reporting class—a group that should know better than most the unhealthy, stupefying, anxiety-inducing effects of The Bad Website.

In an ideal world, almost none of us would recognise Jack Dorsey because he never would’ve created Twitter. Instead, he’d be teaching surf lessons in Linda Mar or promoting the cognitive benefits of ice water or selling bespoke nasal jewellery on Etsy.

In other words, living his best life while the rest of us live ours. And if you’ve never used Twitter and don’t recognise this man, perhaps you already are.