Science fiction isn’t just about the scientists, soldiers, and folks with superpowers. It’s also about everyday heroes ” the working class, the people fighting to make a difference in their world.

In fact, one of the best things about science fiction is how it’s used to comment on social and political issues in our own lives, including the fight for equal rights and representation at work. That’s why we wanted to honour them today by counting down five of our favourite working-class heroes in science fiction (and one that’s more… science-fiction adjacent, that we love anyway).

Of course, we couldn’t fit all of them into our list ” like Ripley, our badass alien hunter, or Rom, Quark’s brother on Star Trek: Deep Space Nine who actually forms a union on the space station. Let’s celebrate the everyday people making things happen; whether in the air, on the ground, or right beside you.

We can’t talk about working-class heroes without talking about Metropolis, Fritz Lang’s silent German film from the late 20s, and its protagonist, Maria. The film is set in a dystopian future that relies on class hierarchies – the ruling elite like Joh Frederson and his son, Freder and those who toil away in the underbelly of the city, like Maria.

Maria is the key defender of workers’ rights and conditions throughout the film. In fact, she inspires Freder to turn against the upper classes, including his own father, to try to make things better for the workers. In a cruel twist, Frederson commissions a robot with the body of Maria to ruin her reputation among the workers and keep them from a rebellion. Despite all this, our hard-working heroine’s prophecy comes true when Freder ends up uniting everyone. 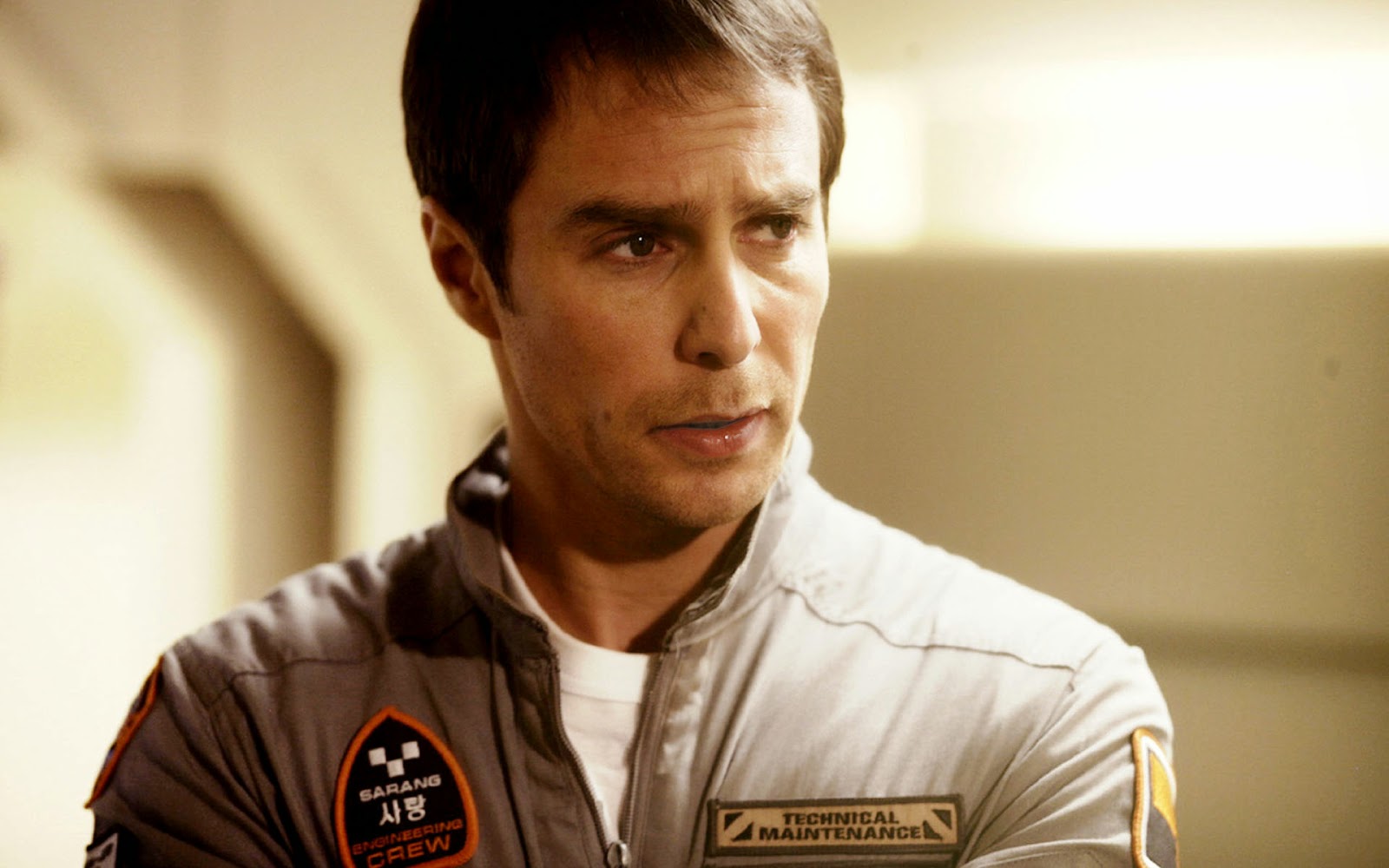 A sci-fi favourite is Duncan Jones’ Moon, and it’s also a great example of how sci-fi can play with the notion of a human worker and their relationship to automation.

Sam Rockwell plays Sam Bell, the lone human crew member on an otherwise automated ship on a lunar mining mission. After an accident, Sam encounters a clone of himself, sparking an unfolding mystery that ultimately reveals that they are both replicas of the original Sam, and part of a large line of clones that are killed off once each mission is complete. Sam encapsulates the very real fear that our unique skills will become obsolete and replaced by more nimble machines, in the not so distant future. 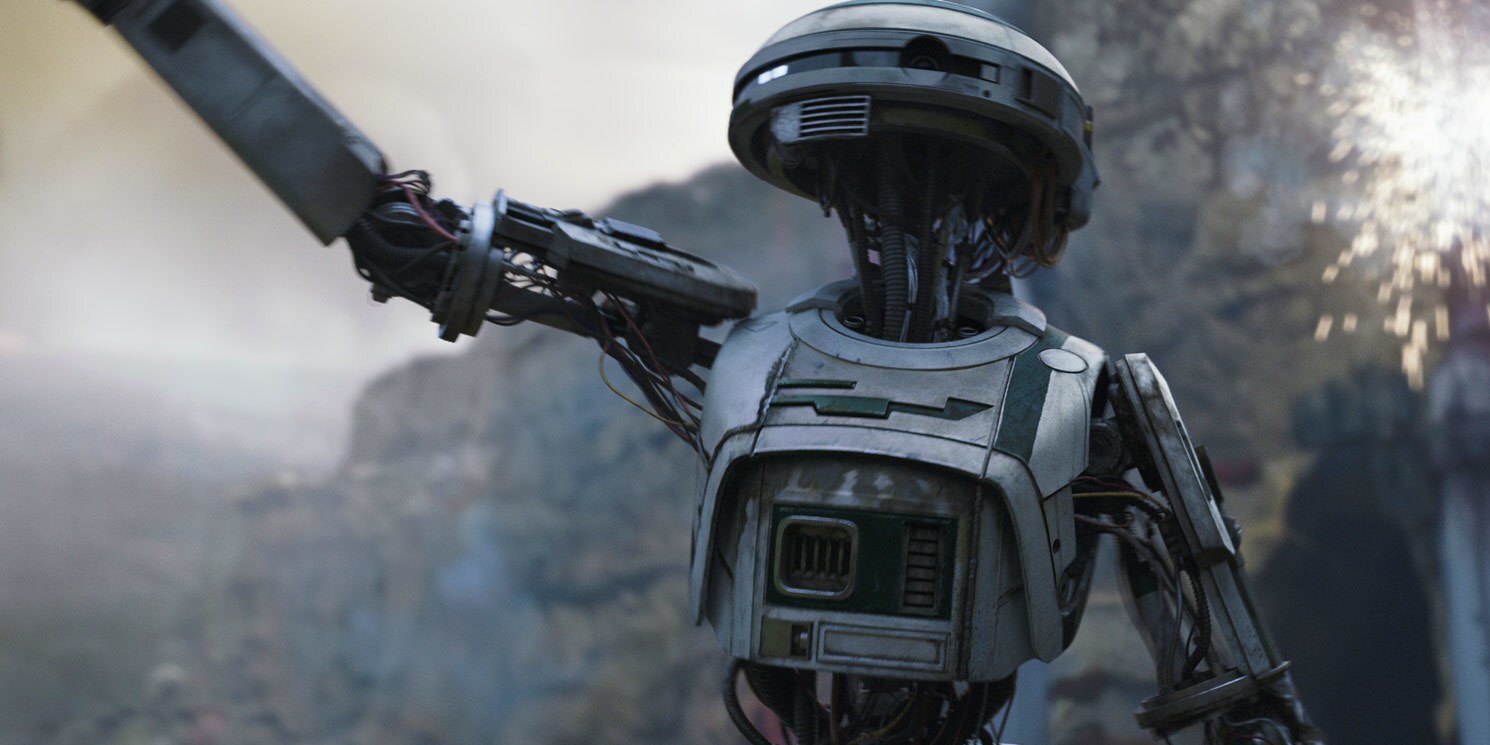 Star Wars has a complicated relationship with droids who are treated both as sentient beings and as slave labour. We see this with L3-37 from Solo: A Star Wars Story, the self-made piloting droid who has the neat ability to improve herself with scraps of other droids.

Played by Phoebe Waller-Bridge, L3-37 was all about droid rights ” that is, that droids like herself should have the same rights as sentient beings. She wanted to crush the system that oppressed mechanical intelligence in the galaxy and imagined a world where droids could be free to decide their own fates.

She may not have succeeded in overturning the “humatriarcy,” but she did manage to start a robot revolution that helped Han and his friends escape the planet Kessel ” even if it cost her own life, leading to her becoming part of the Millennium Falcon.

Naomi Nagata is a Belter, a working-class group of miners who hail from the Asteroid Belt in The Expanse. Some of her origin story is still a mystery, but we know that her history as part of the oppressed class has helped shape the strength of her character today, and helped her rise to become a self-taught engineer who consistently sides with people who are being oppressed in society today.

The upcoming season 4 is an adaptation of James S.A. Corey’s book Cibola Burn, which means we should be seeing a lot more issues involving labour rights. Retsuko is a young office worker who has to deal with a huge workload, a misogynistic boss and passive-aggressive coworkers among other work woes that we are all too familiar with. But despite her burning rage, she remains pleasant and cordial at work. Outside the office is a different story.

Who amongst us hasn’t channeled our frustration with song? Retsuko uses heavy metal karaoke to belt and rage about the evils of working within a capitalist system. So, while this badass heroine doesn’t take true direct action against the oppression she feels at work, her character gives us a very relatable look at the emotional tax of working in a demoralising environment.

So, whether you’re a Belter, an office drone, or the one leading the revolution ” there’s nothing like Power to the People… or robots.