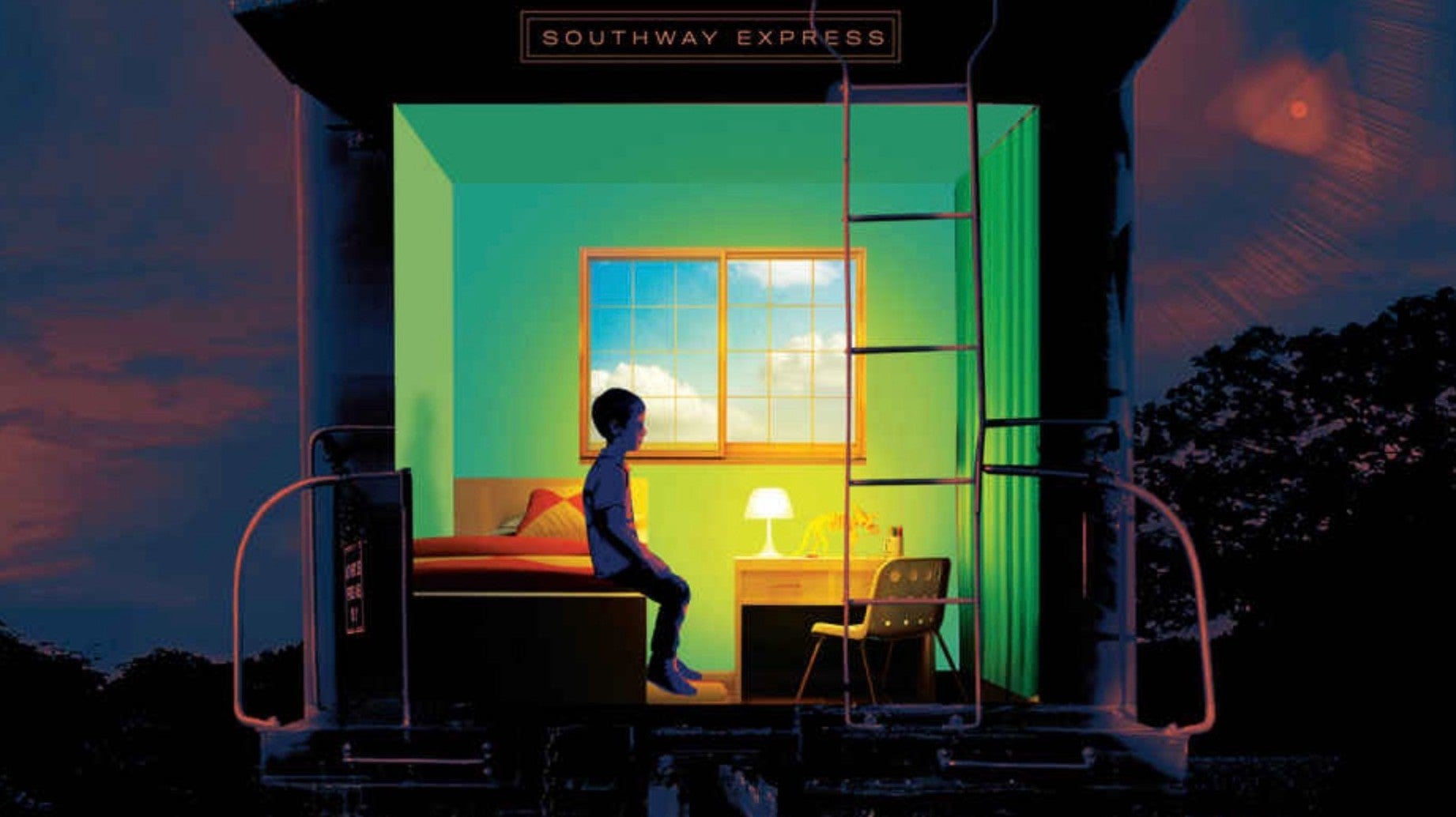 A crop of the cover to<em> The Institute</em> by Stephen King. (Image: Amazon)

The Institute, the latest book by Stephen King, is about a place where kids with special powers are forcibly held to be experimented on. And though the book hasn’t even been out for 24 hours, it’s already been picked up for a Hollywood adaptation.

Both Bender and Kelley are no strangers to the work of King. The pair previously worked together on the show Mr. Mercedes, and Bender also directed episodes of Under the Dome.

“I’m delighted to be working with Jack and David, the creative team behind Mr. Mercedes,” King said in a statement. “We think alike, and I believe The Institute is going to be a great success.”

Going by the book’s description, it sounds like a mix of X-Men (people with great powers being persecuted), A Clockwork Orange (human experimentation), It (kids versus evil adults), and even The Great Escape (the kids are locked up, they’re gonna try to get out, right?). And there’s probably a whole bunch of other weird shit in there too. It’s Stephen King after all.

No word on when or where we may see The Institute, however. The likely next step in the process will be for Spyglass to find a partner, be it a streamer or TV station, to air it.