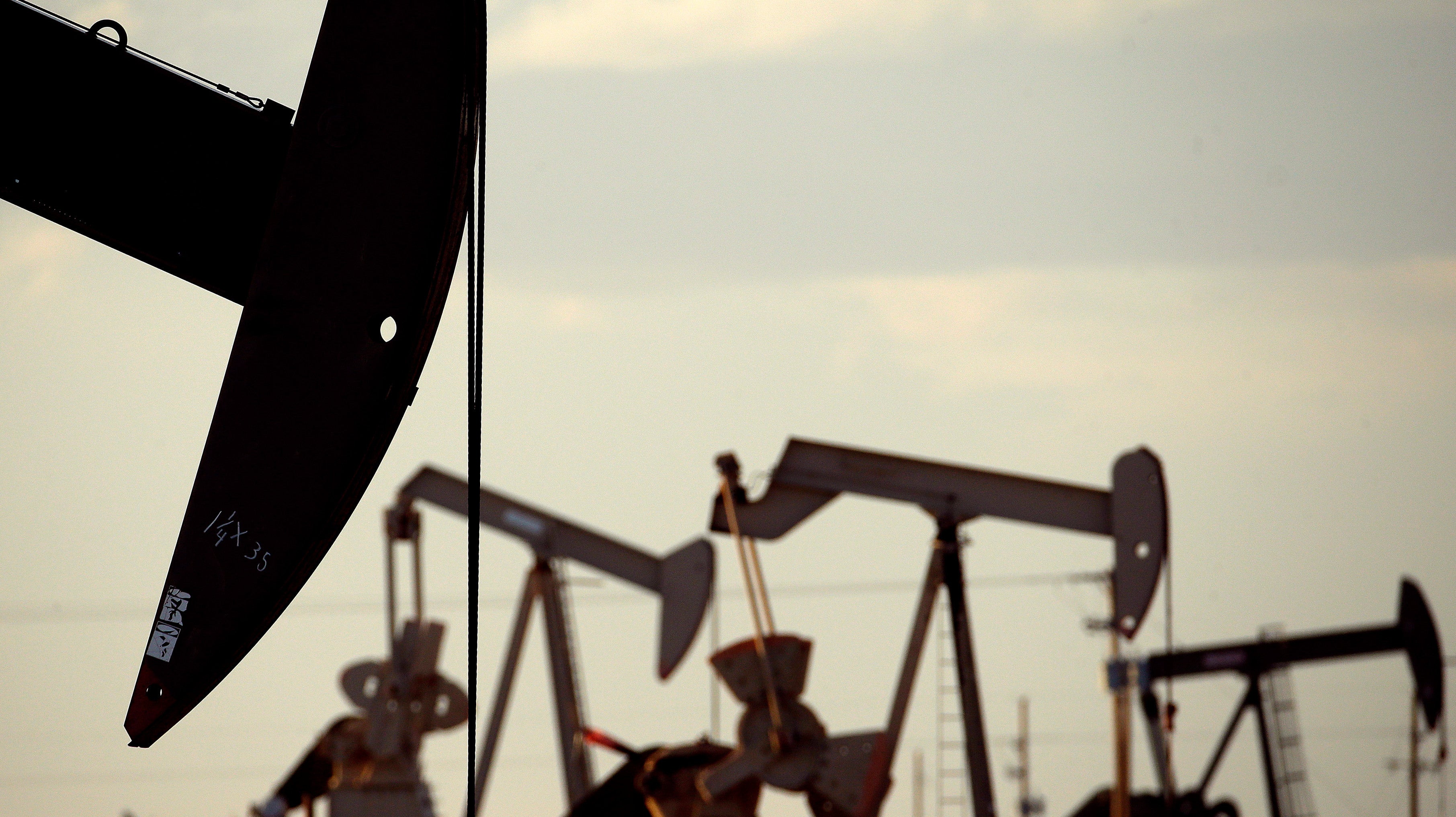 In California, more and more cities are moving to ban the expansion of natural gas lines in a bid to prevent further climate change. On Wednesday, San Jose became the latest — and also the largest — city to issue a ban, which will go into effect come 2020.

Since that vote in July, other cities like Menlo Park and Santa Monica have done the same. These bans have typically only covered new buildings, which prevents cities from growing their long-term dependence on gas. If cities want to be serious about decreasing their greenhouse gas emissions, this is a necessary first step toward eventually cutting off gas completely.

“What’s on the table is an emerging consensus that serious action to address climate change means moving away from fossil fuels,” Pace Energy and Climate Centre Senior Policy Adviser Karl Rábago, told Gizmodo. “These communities are putting in place moratoriums or bans on new gas connections because the first law of holes is that if you’re in one and you want to get out, you must stop digging.”

Environmentalists tend to focus a lot on coal and oil because they’re major sources of carbon dioxide emissions. Gas isn’t as bad when it comes to that greenhouse gas, but burning it emits methane, an even more potent greenhouse gas. While some gas backers advocate that it’s a “bridge fuel” between oil and renewables, many argue that it’s fulfilled that role and that it’s time to cross that bridge.

The climate crisis can’t afford the development of any new fossil fuel infrastructure, and it’s certainly no “freedom gas.”

This must happen in a series of careful steps, however. Rábago said shutting down all gas production, infrastructure, and maintenance overnight would be “stupid.” And that’s not what’s going on here. Cities are beginning their transitions to a renewable future, which is why they need to start now.

San Jose officials expect that ending gas line development and relying on electricity for heating and cooking should lower costs and the inherent risk of fire and explosions that come with gas infrastructure for the residents in these new buildings.

Tony Reames, an assistant professor at the University of Michigan School for Environment and Sustainability, agreed, telling Gizmodo in an email that “electricity is sometimes cheaper and more efficient with efficient [heating, ventilation, and air conditioning].” However, Reames pointed out that many lower income people live in older buildings, raising questions about how they’ll be included in this clean energy future.

“A major concern is what happens with existing communities served by natural gas and the costs, reliability, and safety issues associated with maintaining old infrastructure,” Reames wrote.

Proactive measures to prepare for any unintended consequences will be key in these policies. That will require some attention and research, but it’ll be necessary if people want to avoid worsening the inequality and injustice that already exist throughout the United States.