OnePlus Is A TV Company Now 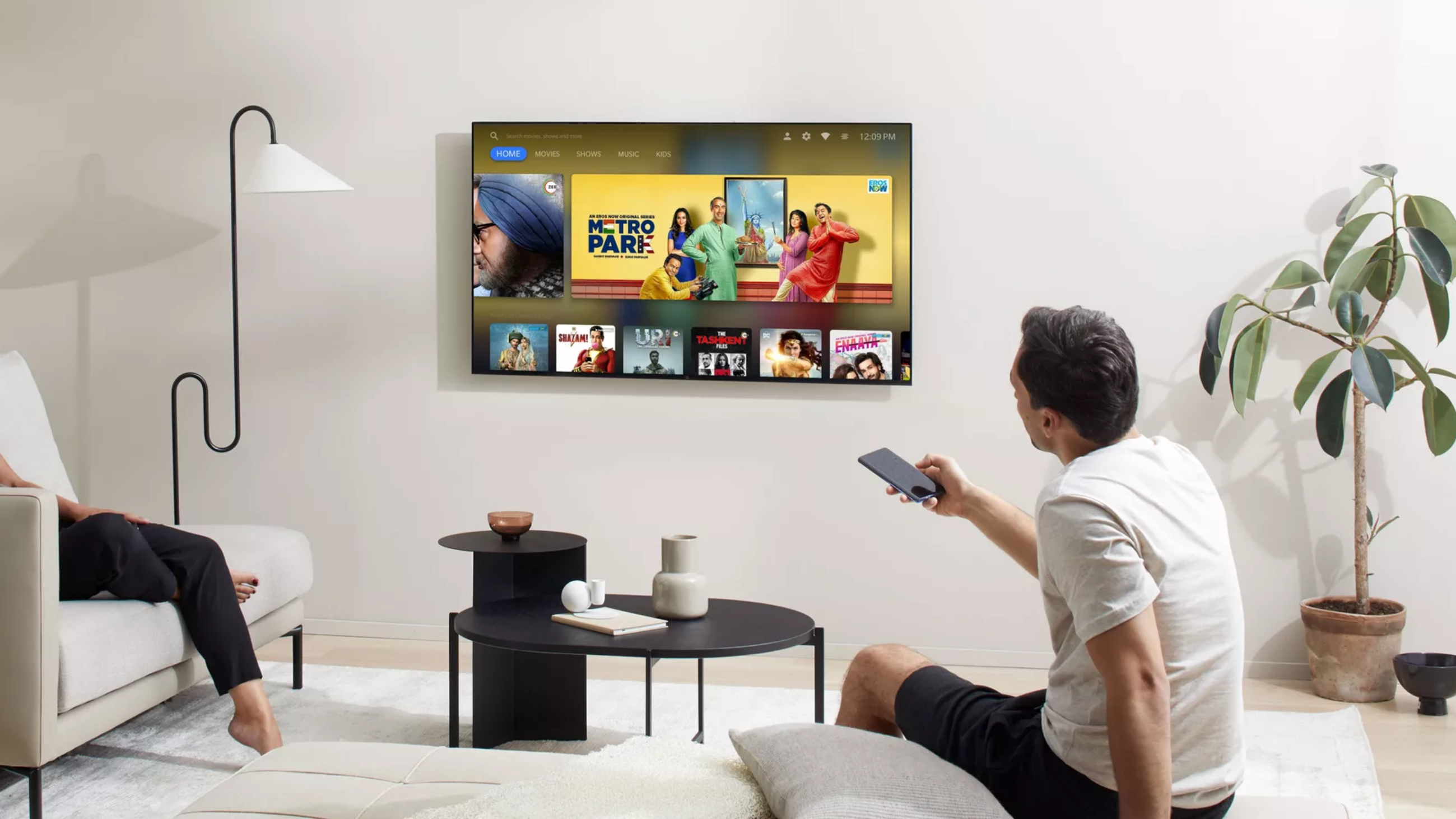 While it started off as a smartphone maker, OnePlus has since moved into other categories including wireless headphones, car chargers and even backpacks. But now, OnePlus is making a major push into a brand new segment with its first TV.

Simply called the OnePlus TV Q1, OnePlus is hoping to put the expertise it’s acquired making smartphones to use on a larger format device, featuring Android TV as a base (and a commitment to three years of updates), with OnePlus’s streamlined OxygenOS running on top.

The OnePlus TV will come with a 4K QLED (not OLED) panel from Samsung and a MediaTek MT5670 chip that supports both Dolby Vision and HDR10+, along with OnePlus’s Gamma Colour Magic chipset which claims to offer real-time scene optimisation that can adjust things like detail and colour based on your current content.

And despite having a sleek, nearly bezel-free design, the OnePlus TV is going big on sound, with a 50-watt eight-speaker system comprised of two subwoofers in back, two tweeters in front, and four additional full-range speakers that all are mounted on a slide-out soundbar. Combined, OnePlus says its first TV can pump out immersive surround sound, thanks in part to support for Dolby Atmos 3D audio. 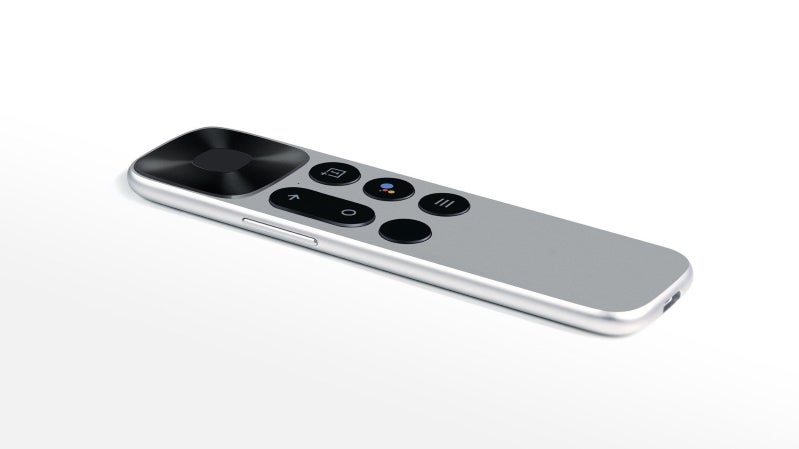 The OnePlus TV also includes a number of smartphone-centric features via the OnePlus Connect app including the ability to use your phone as a remote, automatic volume adjustment (that lowers the sound when you get a call), TypeSysnc (which lets you use your phone as a keyboard), Quick App Switching, and better screenshot controls.

That said, the OnePlus TV also comes with a physical remote that looks a lot like the one from the Apple TV with some subtle changes including a side-mounted volume rocker and support for both the Google Assistant and Amazon Alexa. 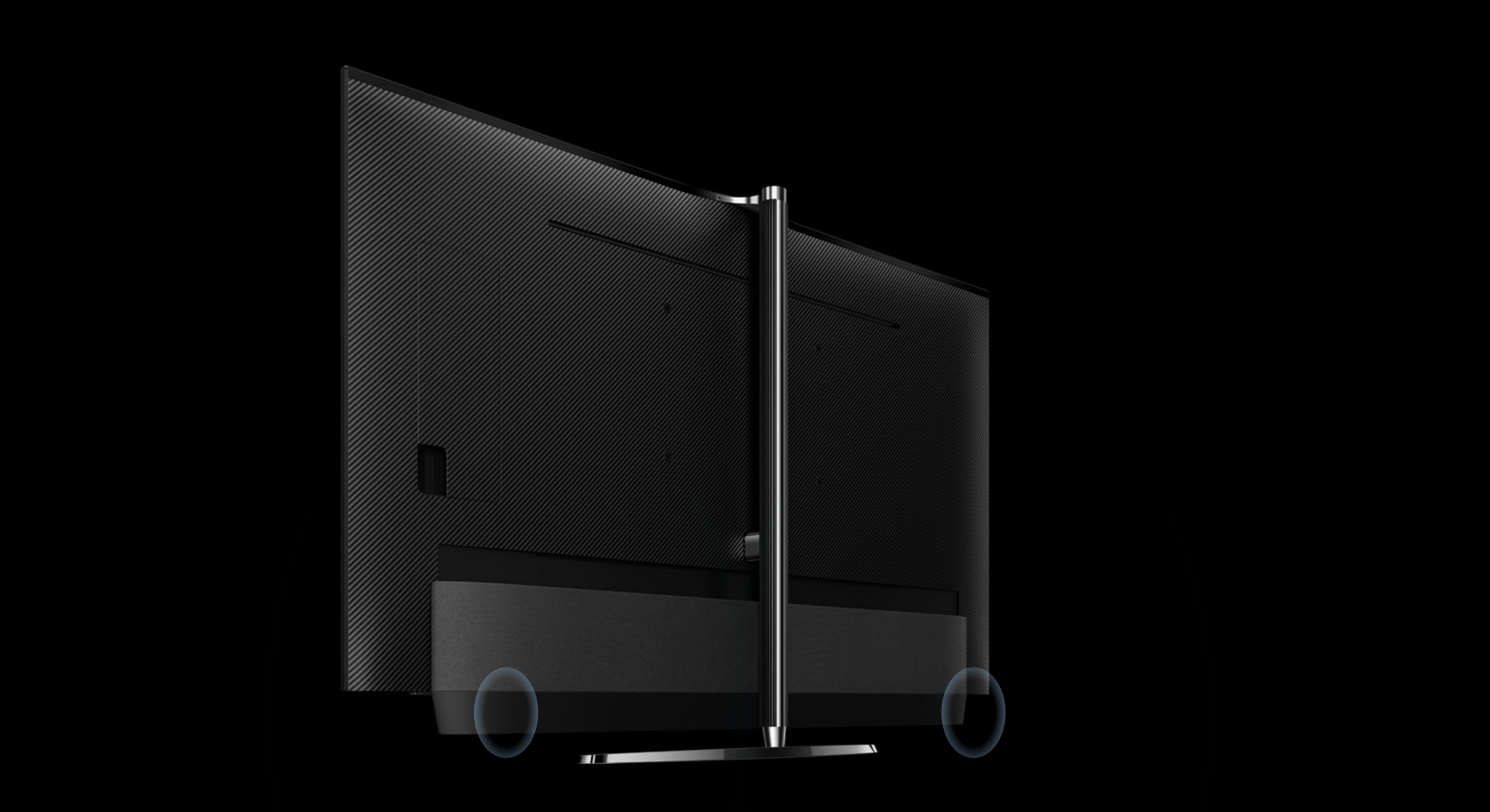 Unfortunately, the OnePlus TV comes with two important limitations. To start, it will only be available in a 55-inch size, but more importantly, OnePlus currently only has plans to release it in India, where OnePlus holds a bit more influence after becoming the country’s most popular premium smartphone brand in 2018.

That’s a bummer because between its specs, price (which at 69,900 rupees converts to about $1,481), and other things like its neat swivel stand hinge, the OnePlus TV seems like it would be welcome competition to similar products from brands like TCL. However, since OnePlus hasn’t announced a specific release date for its TV, there’s still a little hope that OnePlus could change its mind before it officially goes on sale.