Oh, Oh, Wow: Ruby Rose Posted A Video Of The Surgery She Got After An Injury On The Set Of Batwoman 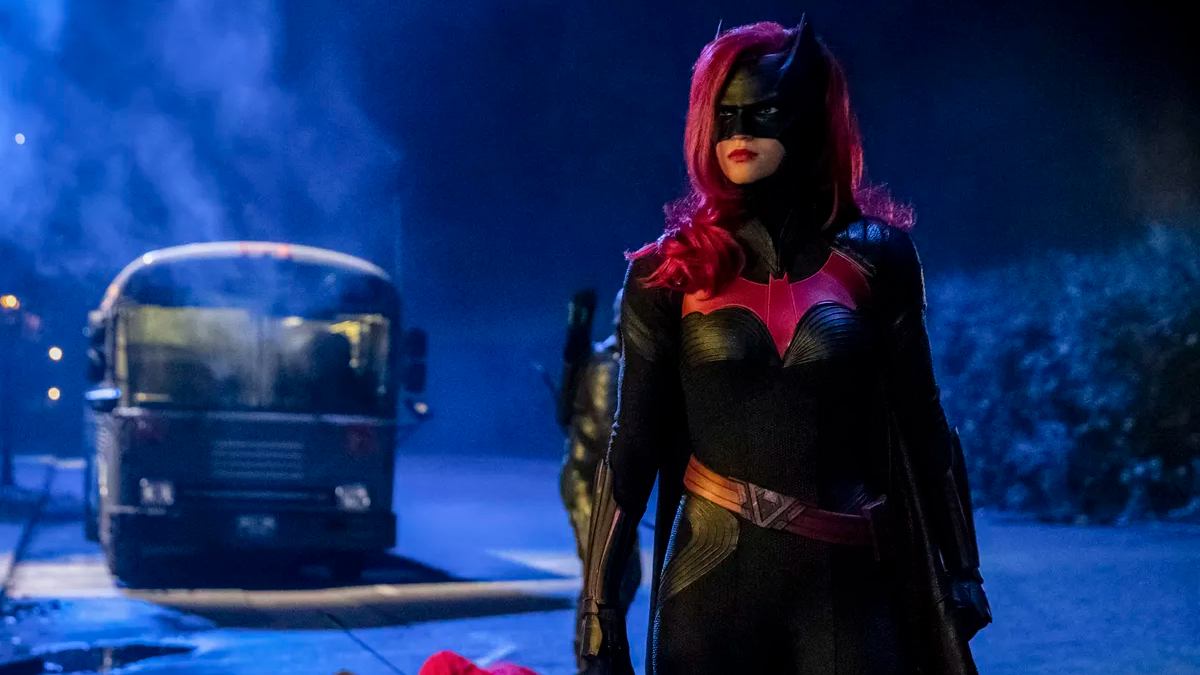 And you can watch it. If you want. If that’s something you would like to do.

You ever meet those people who watch videos of surgeries on YouTube? I’ve known a few, in my day, and only some of them were terrifying. If you’re one of those people, this story might be for you: Ruby Rose, Batwoman herself, has posted a video on her Instagram that shows the back surgery she underwent after herniating two discs during some stunts on the show. Yes, that’s right, she got them to take video of her back surgery. Like, them cutting open her back. With fancy doctor knives.

According to Rose, the surgery was an emergency procedure, necessary because without it she was “risking becoming paralysed.” It went well, and all Rose has to show for it is a cool little scar on the back of her neck. Oh, and the video, of course.

To everyone asking about my new Pez dispenser scar on my neck… A couple of months ago I was told I needed an emergency surgery or I was risking becoming paralyzed… I had herniated two discs doing stunts, and they were close to severing my spinal chord. I was in chronic pain and yet couldn’t feel my arms… Thank you Dr Bray for everything you did and for allowing me to keep working and doing what I love. I am forever in your debt. And to anyone asking why I let them video it.. Did you not watch that Greys anatomy episode where they left a towel in a patient?? Also I wanted to see what happens when we go under.

There are a couple takeaways from this. The first is that Ruby Rose is a badass fitting of the role as Batwoman, and that doing your own stunts is extremely impressive and risky. The second is that surgery is terrifying and should not be recorded on video.

Watch this at your own risk. As for me, I’m going to go and scream into a pillow for a little while to work off my anxiety.

Batwoman airs its first episode on the CW on October 7. It does not currently have an Australian release date.