Netflix Is Adding To Its Horse Agenda With Centaurworld 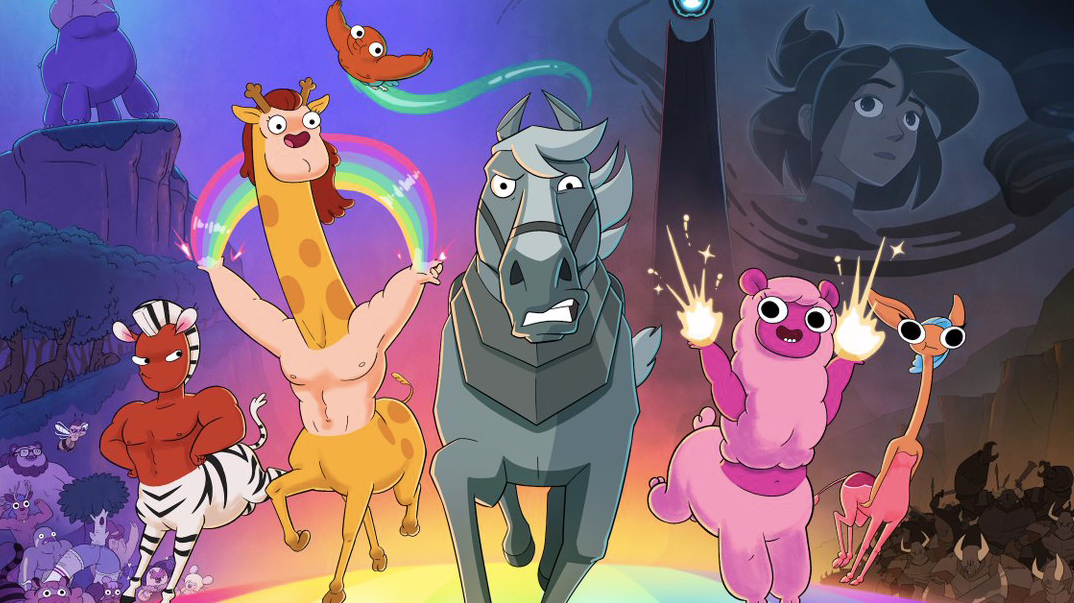 Somewhere, Lil Nas X is nodding and saying to himself “yeehaw, fellow equine-enthusiasts.”

According to the Hollywood Reporter, Netflix is betting on Megan Nicole Dong’s Centaurworld to be its next big animated hit that captures the internet’s imagination, because we’re all into that weird horse energy that’s dominated 2019 (Bojack Horseman’s continued presence notwithstanding).

Details on the series are slight at present, but it’s described as being a musical comedy about a regular horse who ends up becoming a hero after she’s transported to a magical world where literally everything and everyone is some kind of centaur or another.

My Little Pony’s Meghan McCarthy will edit the show’s story, and the series is set to be executive produced by both Dong and Dominic Bisignano.

It will feature the musical stylings of Bao’s Toby Chu, suggesting that when Centaurworld gallops onto Netflix, it’s going to bring some damned good horse-themed tunes with it. Don’t expect a BoJack crossover though, this one’s for kids.

No release date was revealed, but THR says it received a 20-episode order.