Michigan Becomes The First U.S. State To Ban The Sale Of Flavored E-Cigs 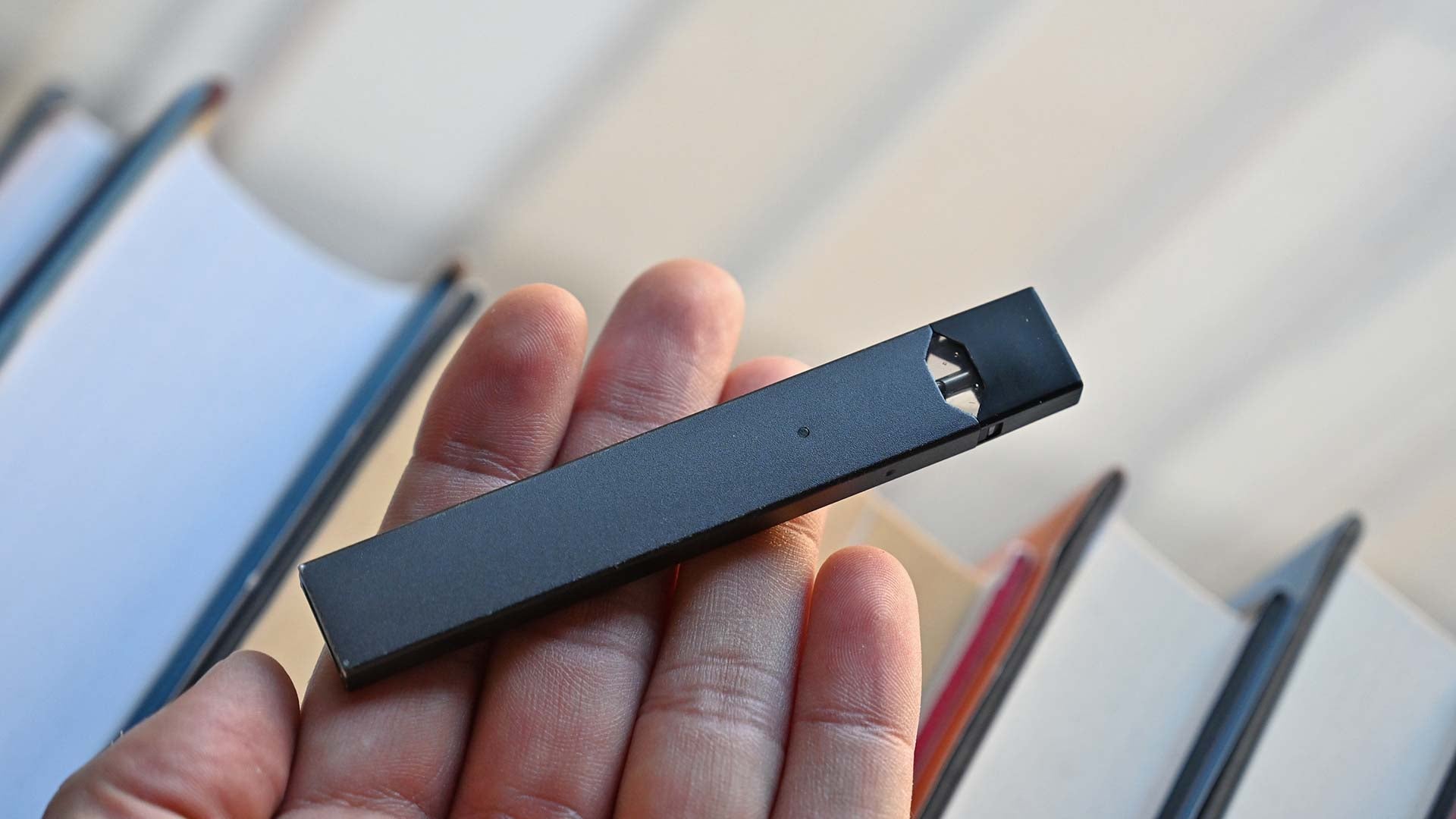 Michigan on Wednesday became the first state to ban flavoured e-cigarettes in a measure that Governor Gretchen Whitmer said is meant to help curb the use of the products by youth â€” and one that comes as teen vaping continues to skyrocket in the country.


The Washington Post reported that the ban will apply to the sale of flavoured e-cigs both online as well as in retail locations and will include a ban on mint and menthol flavours in addition to fruit or other flavours, with the exception of tobacco.

The paper said the measure will be in effect for six months before itâ€™s up for renewal, at which time it can be renewed for an additional six months.

A spokesperson for Whitmer did not immediately return a request for comment. However, Whitmer tweeted Wednesday that her â€œnumber one priority is keeping our kids safe.â€

Businesses selling the products will have 30 days from Wednesday to comply with the order, the Post reported. As part of the ban, e-cigarette companies are barred from using language that promotes the products as â€œsafeâ€ or â€œhealthy.â€

State officials are working on developing more long-term measures for prohibiting the sale of flavoured e-cig products in Michigan, the paper reported.

â€œWith a more than 1.5 million increase in the number of students using vaping products in just one year, the governorâ€™s emergency actions today are exactly the bold measures we must take to protect Michiganâ€™s children from the dangerous effects of vaping,â€ Michigan Attorney General Dana Nessel said in a statement.

â€œI commend the governorâ€™s decision and pledge my departmentâ€™s continued and shared commitment to keeping these products out of the hands of our kids.â€

Michiganâ€™s measure to prohibit flavoured e-cigarettes comes as youth use of vape products has seen a sharp rise in America in recent years. According to data from the U.S. Centers for Disease Control and Prevention, nearly one in every 20 middle schoolers and one in every five high schoolers reported in 2018 that they used an electronic cigarette.

The spike has led U.S. health officials to characterise the use of vape products as an â€œepidemic,â€ and the Food and Drug Administration has come down hard on the makers of devices like Juul that appeal to teens and children.

According to the FDA, kids are more likely to become hooked on tobacco products if their first product was flavoured than youth whose first experience with the substance was with a tobacco-flavored product.

And that fruity flavours like peach or cucumber can be more appealing to teens and children is not especially helped by-products like Juul that have managed with their sleek, USB-style devices to make smoking look cool.

In June, San Francisco â€” home to Juul â€” became the first major U.S. city to issue a temporary ban on the sale of e-cigarettes as well as other flavored tobacco products with the similar intention of curbing youth use. Shamann Walton, a member of the board of supervisors and co-author of the bill, said at the time the measure was â€œa moratorium until due diligence is carried out by the FDA concerning Big Tobacco companies like Juul marketing to our youth.â€