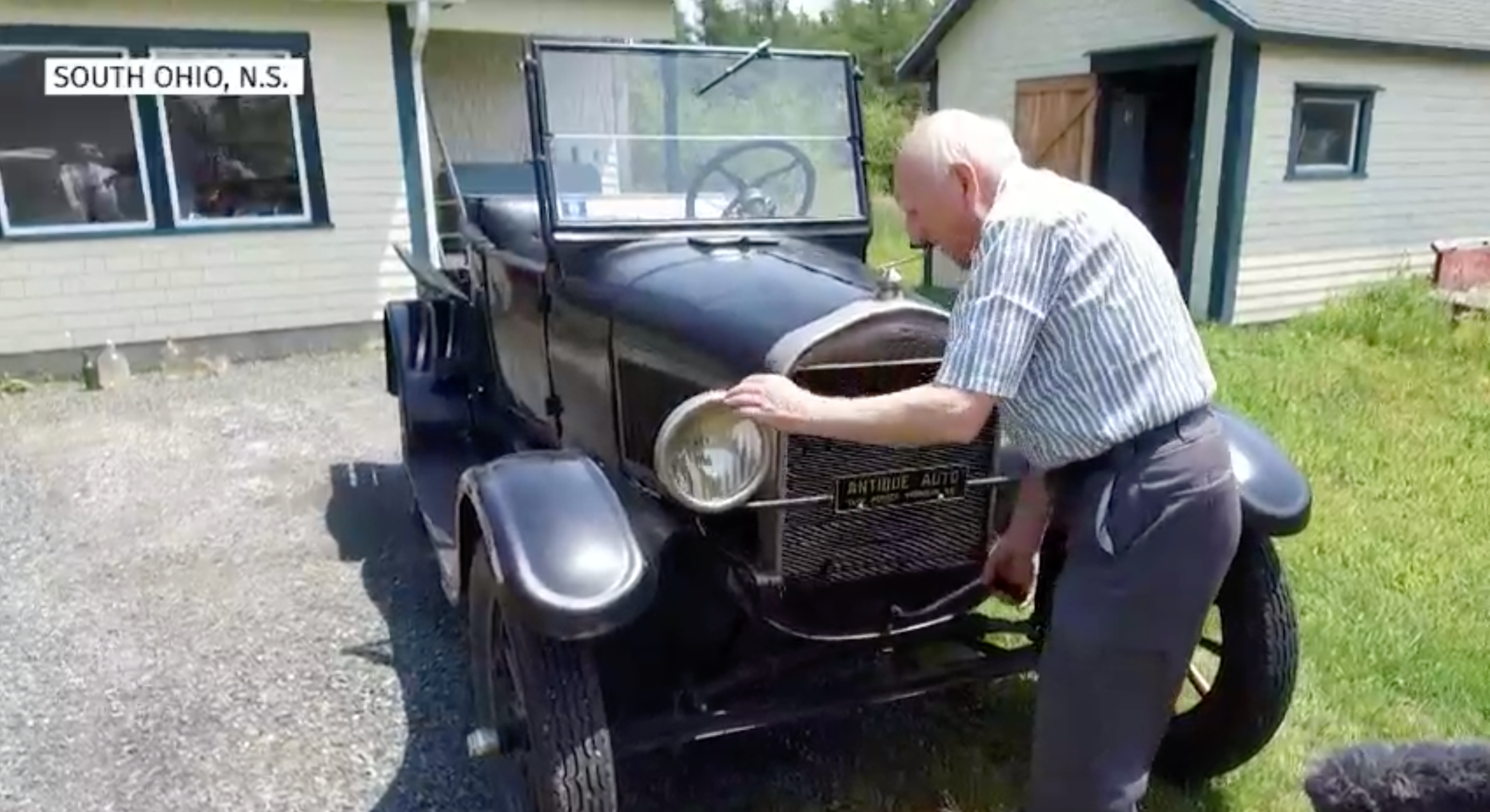 How many of you still have your first car? Canada’s 87-year-old Randall Pitman does, and it’s honestly one of the cutest stories I’ve heard.

Pitman purchased his first car at age 17, saving up his ten-cents-an-hour salary pumping petrol part-time, CBC reports. When he reached a full $US50 ($74) in 1949, he took his earnings down to the auction house where he knew a 1927 Ford Model T would be up for sale. His retelling of that moment is actually pretty great:

I think the best thing about this whole story is the fact that the car wasn’t even new when he bought it! He was investing in something that he loved but that could pretty much already considered a classic at the time. And he’s been practically religious about maintaining it.

This 87-year-old man still drives the first car he ever got – a Model T he bought at 17 years old after working part-time for 10 cents an hour https://t.co/rbPCw1di0l pic.twitter.com/5qQU4cJiqS

The truck still functions like the day it rolled off the production line, but Pitman has been more cautious about driving it long distances these days. Parts for a car that old don’t come cheap, and it can be tough to find those parts while you’re travelling far from home.

I don’t know how many of you still have your first car, but I can’t imagine it’s in as good a condition as this Model T. My dad still has the 1970 Barracuda he bought when he was in high school, but that poor thing hasn’t seen the light of day in a long time.