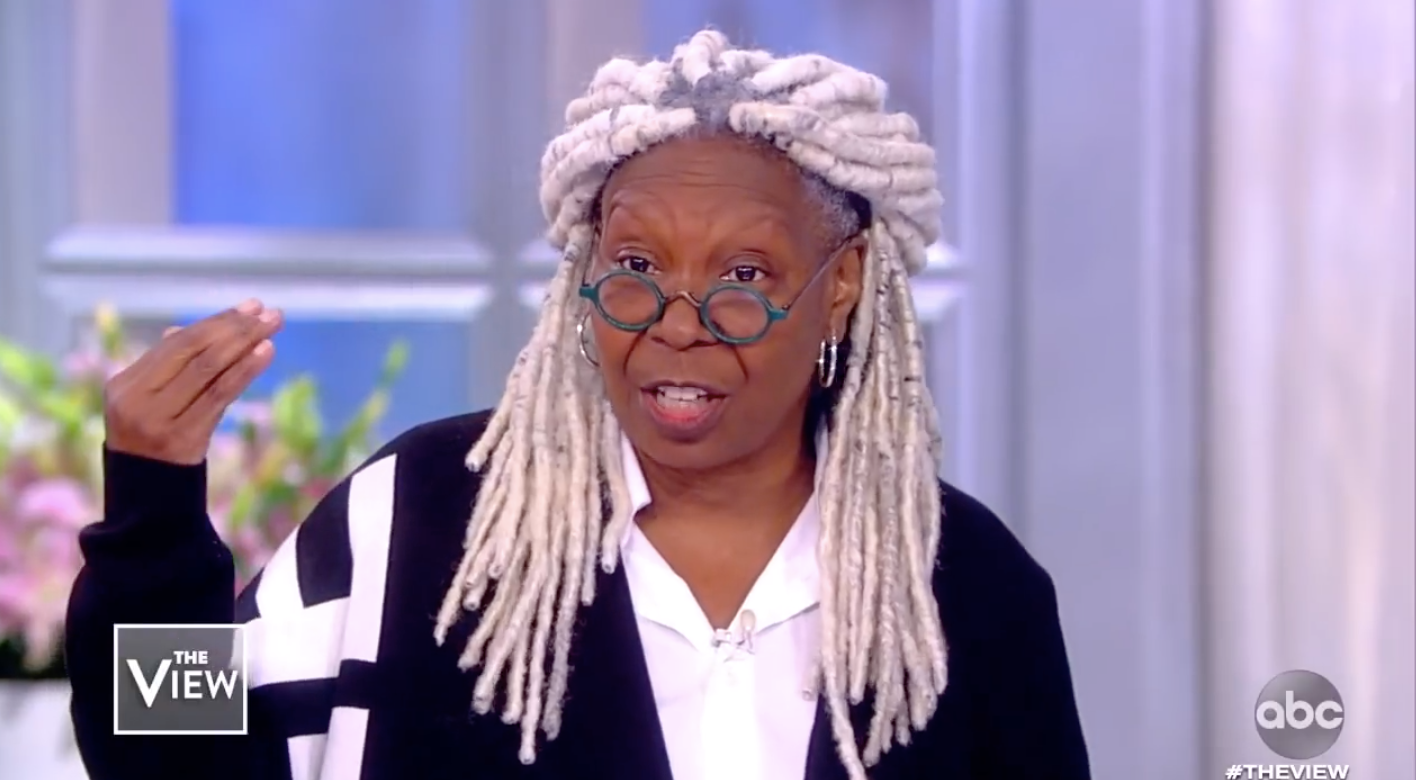 When noted EGOT Whoopi Goldberg stepped onto The View’s set recently sporting a new headful of snow white locs, her co-hosts commented on the style change. The look, Goldberg explained, is part of her costume for her upcoming role in The Stand, where she’s set to play Mother Abigail.

In Stephen King’s original novel, Mother Abigail is one of the few humans left alive after a massive plague wipes out over 99 per cent of the world’s population. In addition to being immune to the devastating plague, Abigail displays a certain degree of psychic abilities as she experiences visions of the future and manifests in the dreams of other survivors who have goodness in their hearts, compelling them to travel to her farmhouse in Nebraska.

Speaking about her hair, Goldberg said that while CBS All Access’ adaptation of The Stand is going to be relatively faithful to the source material, certain things about Abigail in particular are being updated to better reflect the lived experiences of actual black women, particularly older black women:

“When [King] first wrote this book, Mother Abagail was probably this tall, and she looked like Miss Jane Pittman on steroids. And the reason for that was people had no idea what older black women looked like because no one ever looked at old black women like that. So now we look at an older black woman and you’re looking at amazing faces.”

Like Jane Pittman, the fictional central character of Ernest J. Gaines’ novel The Autobiography of Miss Jane Pittman, Abigail’s a centenarian who was born at a time when her immediate family was still dealing with the racist aftermath of the Civil War and the abolition of slavery.

The point that Goldberg’s getting at is that while Jane Pittman played an important role in drawing the public’s attention to the real world difficulties faced by black Americans who were forced to trade the horrors of slavery for the oppression of sharecropping, she’s but one, very specific kind of black character. Pittman and Abigail share a number of narrative similarities, but in this modern telling of The Stand, there’s no reason for Abigail to be depicted as having been beaten and weighed down by the difficult experiences she’s endured.

That’s not to say that The Stand should at all try to downplay Abigail’s lived experience, but when it comes to how she’s presented (especially given that she’s one of the series’ core heroes who’ll battle evil), it makes all the sense in the world that she’d have the air of regality and resilience that Goldberg’s already bringing to the screen.