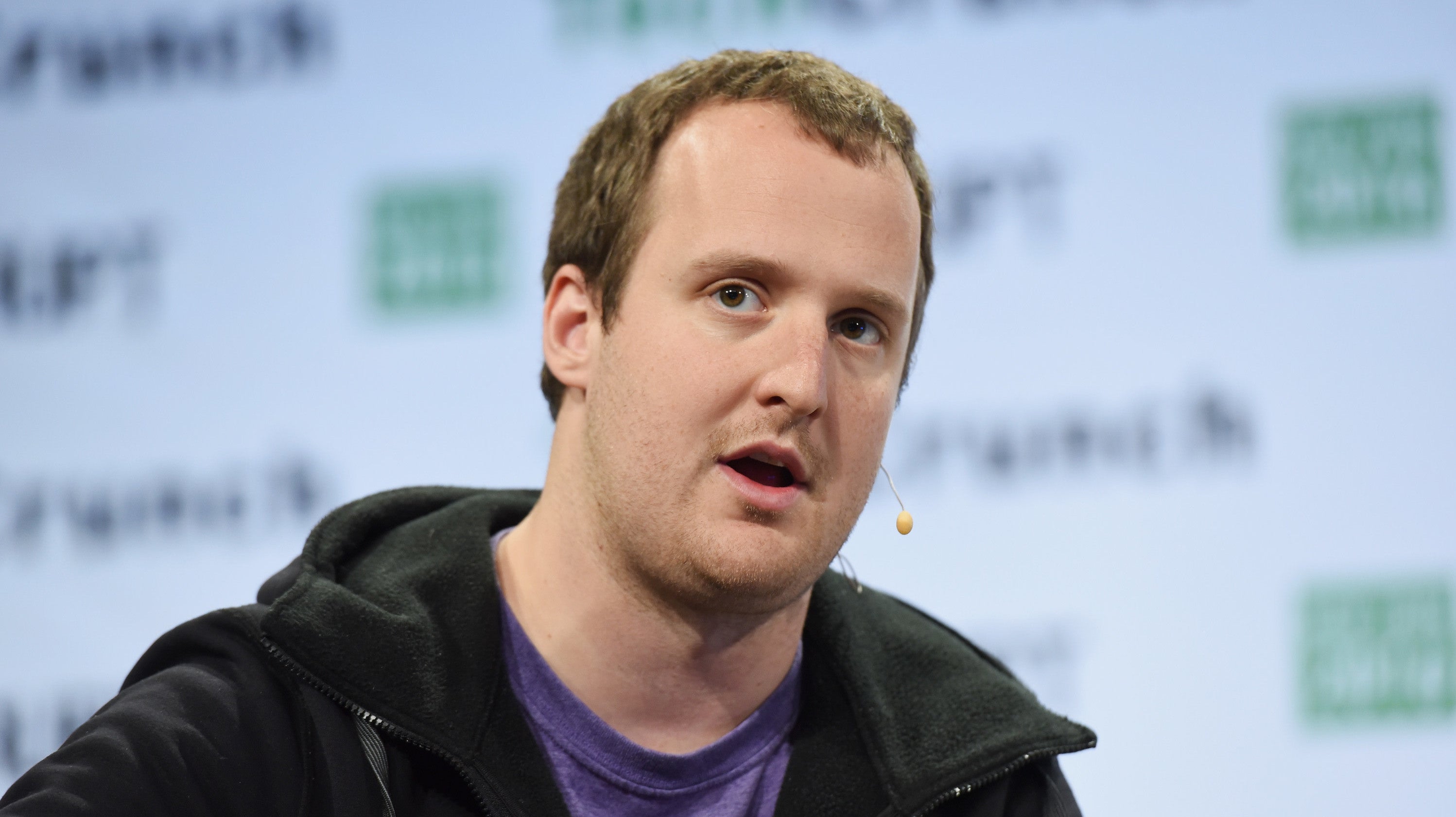 Kik Interactive plans to shut down its popular messaging app following a legal battle with the Security Exchange Commission, and will instead focus on its cryptocurrency Kin, which is at the centre of the lawsuit.

On Tuesday, Kik CEO Ted Livingston published a Medium article explaining that the company had decided to kill Kik and layoff employees due to complications stemming from its tussle with the SEC, which sued the company earlier this year for raising money in 2017 through a cryptocurrency sale when it launched Kin — a tactic the SEC sees as an illegal unregistered securities offering.

As TechCrunch points out in its reporting, One of the primary arguments in the case is over whether or not Kin qualifies as a security. KiK claims Kin is not a security, but if the SEC’s allegations that Kin is a security are deemed true, then the sale was a violation of securities laws.

“After 18 months of working with the SEC the only choice they gave us was to either label Kin a security or fight them in court,” Livingston wrote, framing the company’s decision as a “fight” for the future of cryptocurrencies. “Becoming a security would kill the usability of any cryptocurrency and set a dangerous precedent for the industry.”

In the post, Livingston said he will reduce the staff to 19, which would reportedly affect more than 100 employees. He wrote that moving forward his company will focus on its cryptocurrency Kin, which is at the centre of the SEC lawsuit.

“Instead of selling some of our Kin into the limited liquidity that exists today, we made the decision to focus our current resources on the few things that matter most,” Livingston wrote, apparently referring to his cryptocurrency plans, adding that “we need to become the first project that creates real demand by getting people to buy Kin to use it.”

Livingston asserts that these changes will lower Kik Interactive’s burn rate by 85 per cent, allowing the company to survive the trial.

Kik Interactive did not immediately respond to a Gizmodo request for comment on when the company will shut down Kik.

Cryptocurrency news site CoinDesk added to the company’s headaches when it published an inaccurate story late Tuesday falsely claiming that Livingston sent the reporter a message saying he had been drinking and wanted to quit because “I’m not going to jail for this.”

Livingston immediately tweeted that the report was false and CoinDesk retracted the story.

I just landed in Washington. I took off from Tel Aviv 12 hours ago. This is obviously fabricated. I’m not sure how Coindesk could make such an obvious mistake, but we’ll find out https://t.co/SjL9wMVGkp

“CoinDesk has become the apparent victim of a Telegram hoax, in which an unknown individual sought to spread misinformation by posing as Ted Livingston, CEO of messaging startup Kik,” the retraction states.

Thank you for taking responsibility. This article has done a lot of damage, and will live on despite the correction for years to come. Will you commit to sharing the findings of your evaluation with the community, and what responsibility the author will be taking? https://t.co/vLe7FDjQL9

Livingston tweeted that the “article has done a lot of damage.” The immediate hiccup does not bode well for the company as it continues its “fight.”