Juul CEO Resigns, Company Announces It Will Stop All Advertising 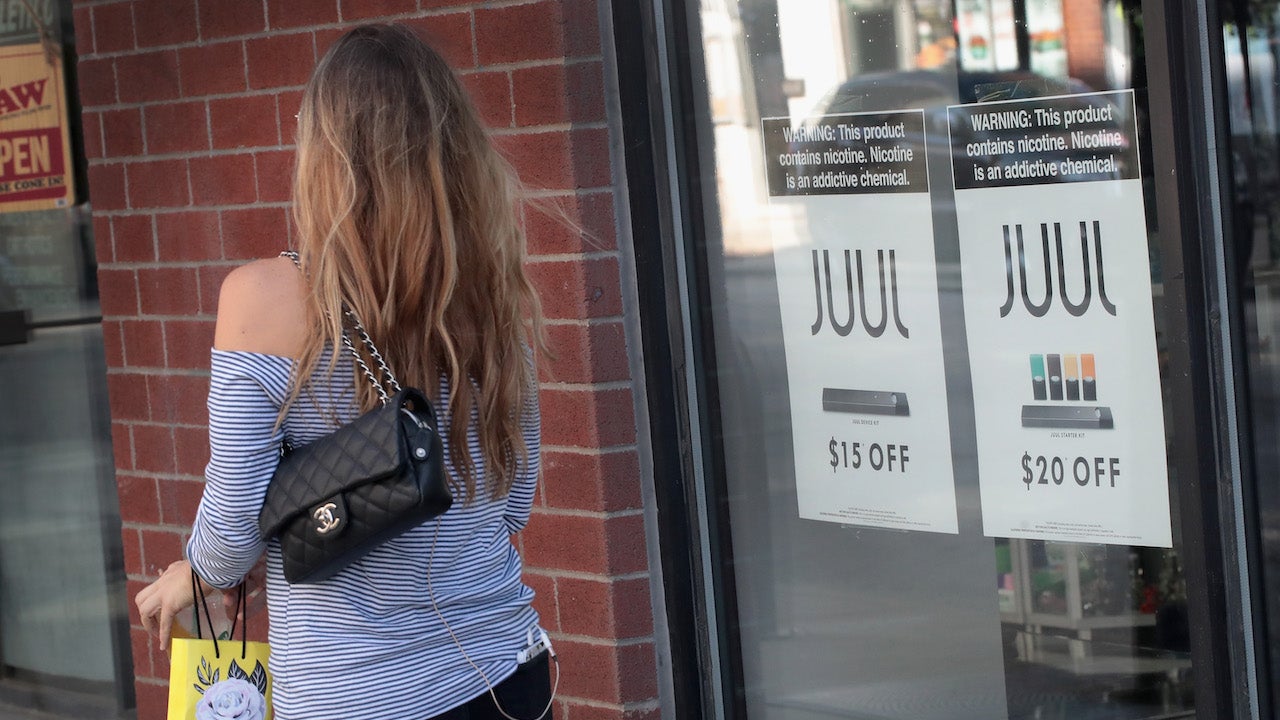 Juul Labs CEO and cofounder Kevin Burns is stepping down from the San Francisco-based e-cigarette giant, according to a press release published on the company’s website. Juul also announced that it will stop all print, digital, and broadcast advertising in the U.S., effective immediately.

The CEO’s resignation comes in the wake of at least nine deaths from vaping related illness across the U.S. in recent months, none of which have been linked directly to Juul. The company has also pledged to stop lobbying the U.S. Food and Drug Administration (FDA) on e-cigarette related issues.

“Working at JUUL Labs has been an honour and I still believe the company’s mission of eliminating combustible cigarettes is vitally important,” Burns said in a press release. “I am very proud of my team’s efforts to lead the industry toward much needed category-wide action to tackle underage usage of these products, which are intended for adult smokers only.”

“Since joining JUUL Labs, I have worked non-stop, helping turn a small firm into a worldwide business, so a few weeks ago I decided that now was the right time for me to step down,” Burns continued.

Burns will be replaced by K.C. Crosthwaite, the Chief Growth Officer at tobacco giant Altria, which owns 35 per cent of Juul Labs. Crosthwaite formerly worked as an executive overseeing Marlboro cigarettes at the company and was in charge of pushing into non-combustible cigarette devices like the IQOS.

Philip Morris International and Altria Group have announced that they will no longer seek a merger. Juul Labs did not immediately respond to a request for comment.