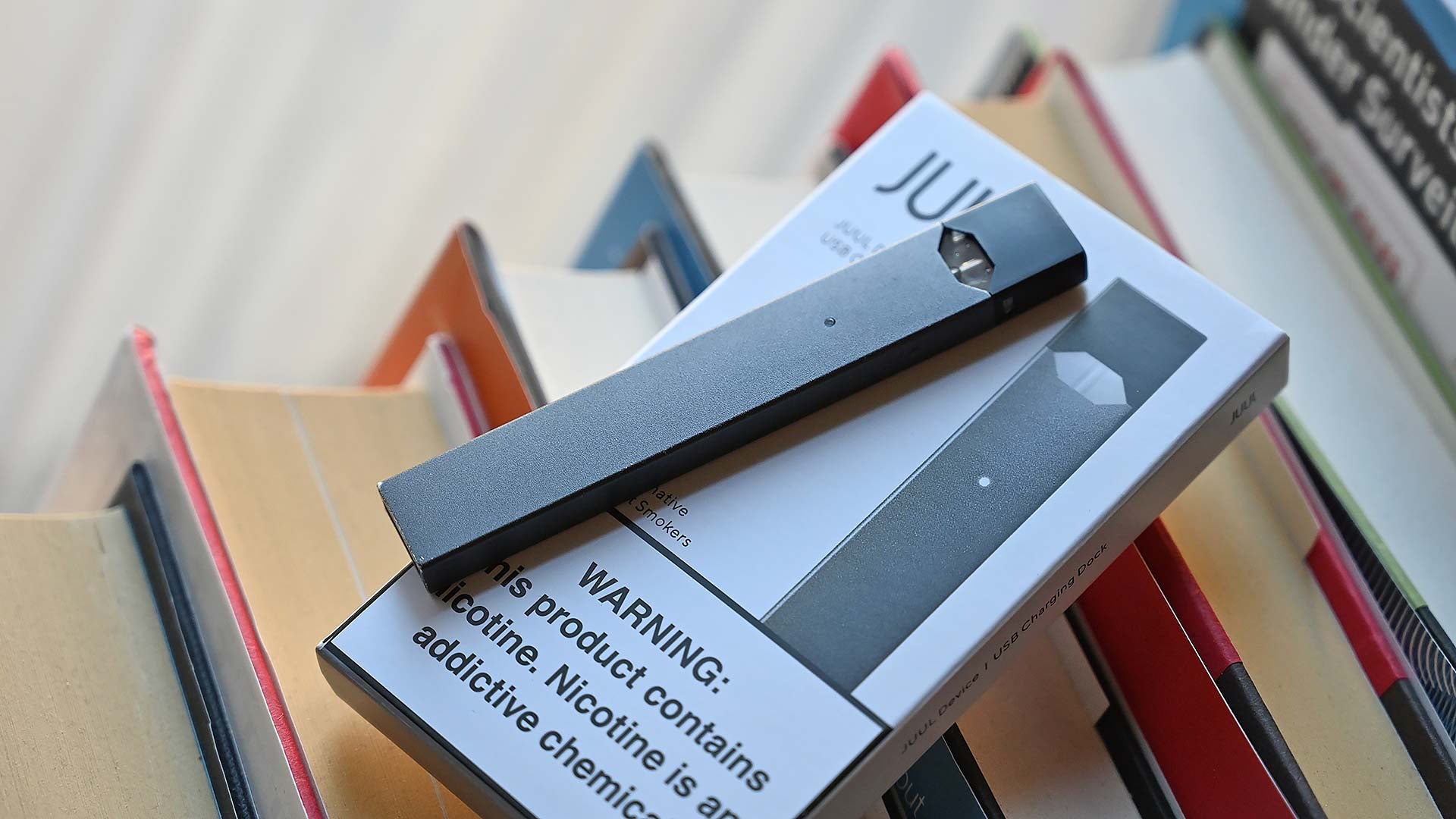 India this week moved to ban e-cigarettes in a move that will see illegal use of the products punishable by up to three years in prison for repeat offences. Separately, a mysterious halt on Juul sales in China comes just days after the devices were introduced to the market. All the while, lawmakers in the U.S. are ramping up the crackdown on vaping.

The prohibition on the products comes as a measure to prevent the use of e-cigarettes among kids, the government said in a statement, citing research that â€œsuggests that these products may act as gateway products to induce non-smokers, especially youth and adolescents.â€ Under the ban, first-time offenders can receive up to a year imprisonment, a fine of 100,000 rupees ($2,050) as of Wednesday morning), or both. Repeat offenders, however, can receive up to three-sentences, a fine of 500,000 rupees ($10,250), or both.

â€œThese novel products come with attractive appearances and multiple flavours and their use has increased exponentially and has acquired epidemic proportions in developed countries, especially among youth and children,â€ the government statement said.

The ban, which was approved Thursday, will include components such as pods and cartridges, according to Indiaâ€™s Ministry of Health. Storage of e-cigarettes and â€œlike productsâ€ will be punishable by up to 6 months imprisonment, a fine of 50,000 rupees (roughly $1,025), or both. Reuters reported that the order still required formal approval from the president, but added that â€œthis is typically a formality.â€

According to Reuters, Juul had recently hired â€œseveralâ€ people to fill senior executive roles as it prepared to expand to the market in India. A Juul spokesperson did not immediately return a request for comment about the measure. But the news comes as Juul faces tumult in its Chinese market as well.

CNBC first reported Wednesday that the sale of Juul products has mysteriously been halted after being introduced through online retailers Tmall.com and JD.com between September 10 and September 14. Citing a source familiar with the matter, Bloomberg reported that Juul was not provided with any reasoning for the sales suspension.

A Juul spokesperson told Gizmodo in a statement by email that although product sales have stalled, the company will â€œlook forward to continued dialogue with stakeholders so that we can make our products available again.â€

â€œWe remain steadfast in our commitment to providing the more than 300 million adult smokers in China with a viable alternative to combustible cigarettes,â€ the spokesperson added.

In addition to regulation overseas, Juul has faced increased pressure from U.S. regulatory bodies in recent months as officials grapple with how best to address the rise in the use of e-cigarettes among teens and children. Last week, Donald Trump announced that regulators will issue guidance in the next â€œcouple of weeksâ€ regarding the sale of flavoured e-cigarette products.