Here Are The Cheapest iPhones You Can Buy From Apple

Apples don’t come cheap. While people often associate design and innovation with the brand, hefty price tags often come along for the ride. With the recent iPhone 11 announcement, there’s no sign of the price rises slowing down. So, if you’re not equipped with yonks of disposable income, what sort of options do you have? Here’s a handy list of the cheapest iPhones available now. It’s a good time to consider your options before the new phones land in just over a week. 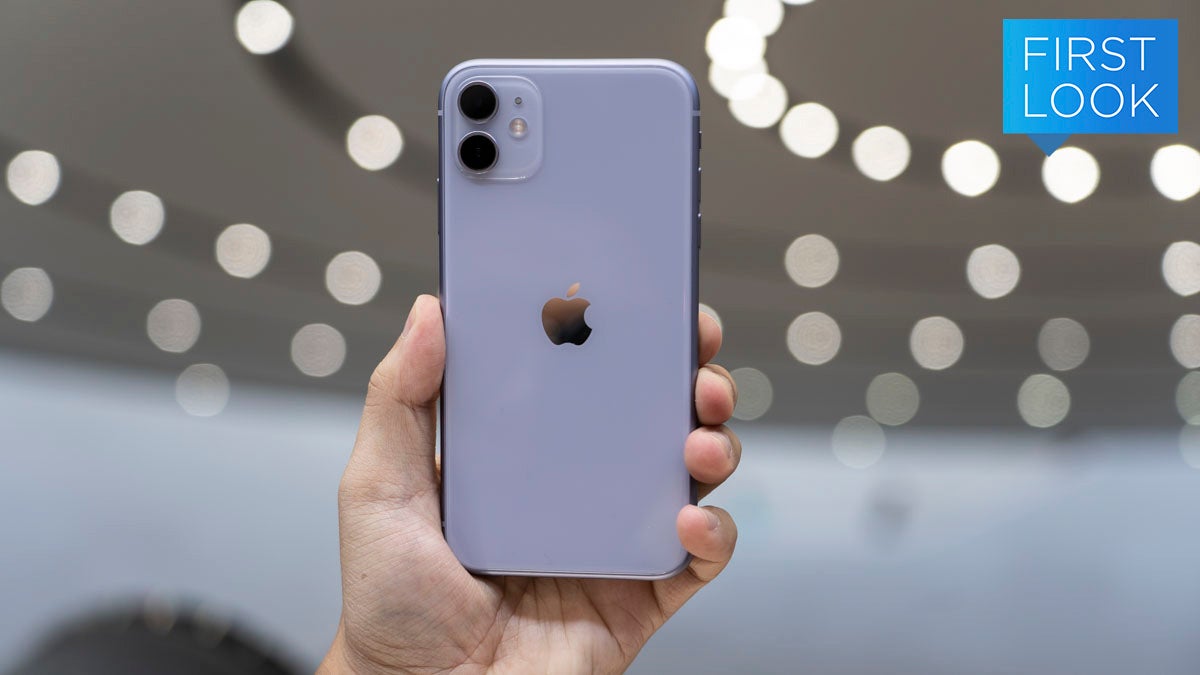 The basic iPhone 11 could very well be all you need. That’s what I kept thinking during Apple’s big event, and afterward, when I had the opportunity to try the new device and its big Pro siblings. While the Pro models offer some impressive tech for people hoping for the very most from their photos, for most people, the $1,199 iPhone 11 offers a whole lot of value.

It should be no surprise the iPhone 8 is the cheapest device available on Apple’s online store starting from $779. You’ll get the baby model, the 64GB, for that price while an upgrade to the 128GB will cost you another $80, retailing for $859. It comes with a 4.8-inch display.

The iPhone XR, released in 2018, is also available on the Apple store in six colours from $1049. Its 64GB device is going for that price while the 128GB comes in at $1129. Unlike the iPhone 8, it only comes in the one size, a 6.1-inch display, which is more than most people need anyway.

We called it “affordability done right” in 2018. Read up on the iPhone XR here.

Of course, these prices are still extremely expensive for most people. Apple does offer a trade-in system on its site if you’ve got an older model you probably won’t be bothered selling. Devices can be traded in for credits so you can put it toward a more recent model.

For a quick glance at the major differences between the models, here’s a handy table. Or read about the iPhone 11 here.

The iPhone 11 will be released from September 13 with prices starting from $1199. 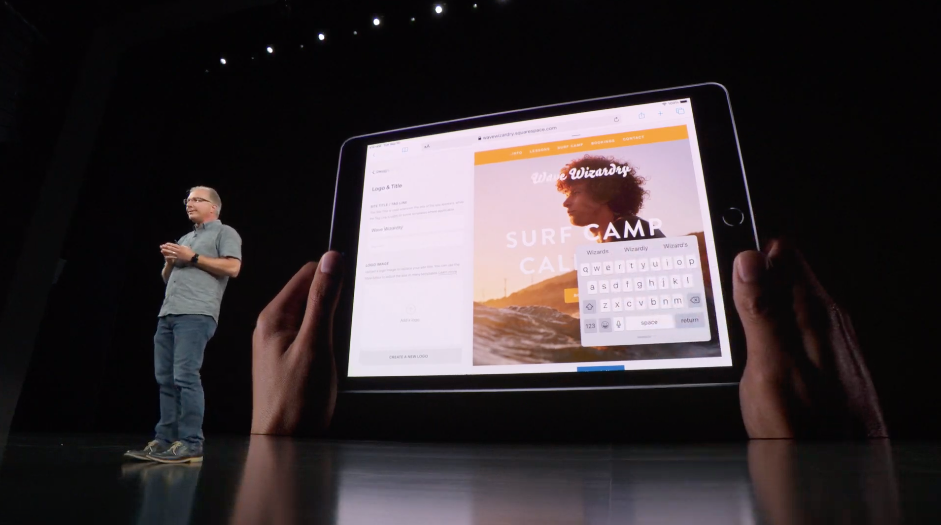 Apple's Cheap New iPad Is Overdue, But It's Here

Folks who like iPads but hate spending lots of money will be glad to learn that Apple has just announced a new 10.2-inch entry-level iPad.