Elon Musk’s Tweeting Broke The Law This Time, Judge Rules, And His Isn’t The Only Bad Take 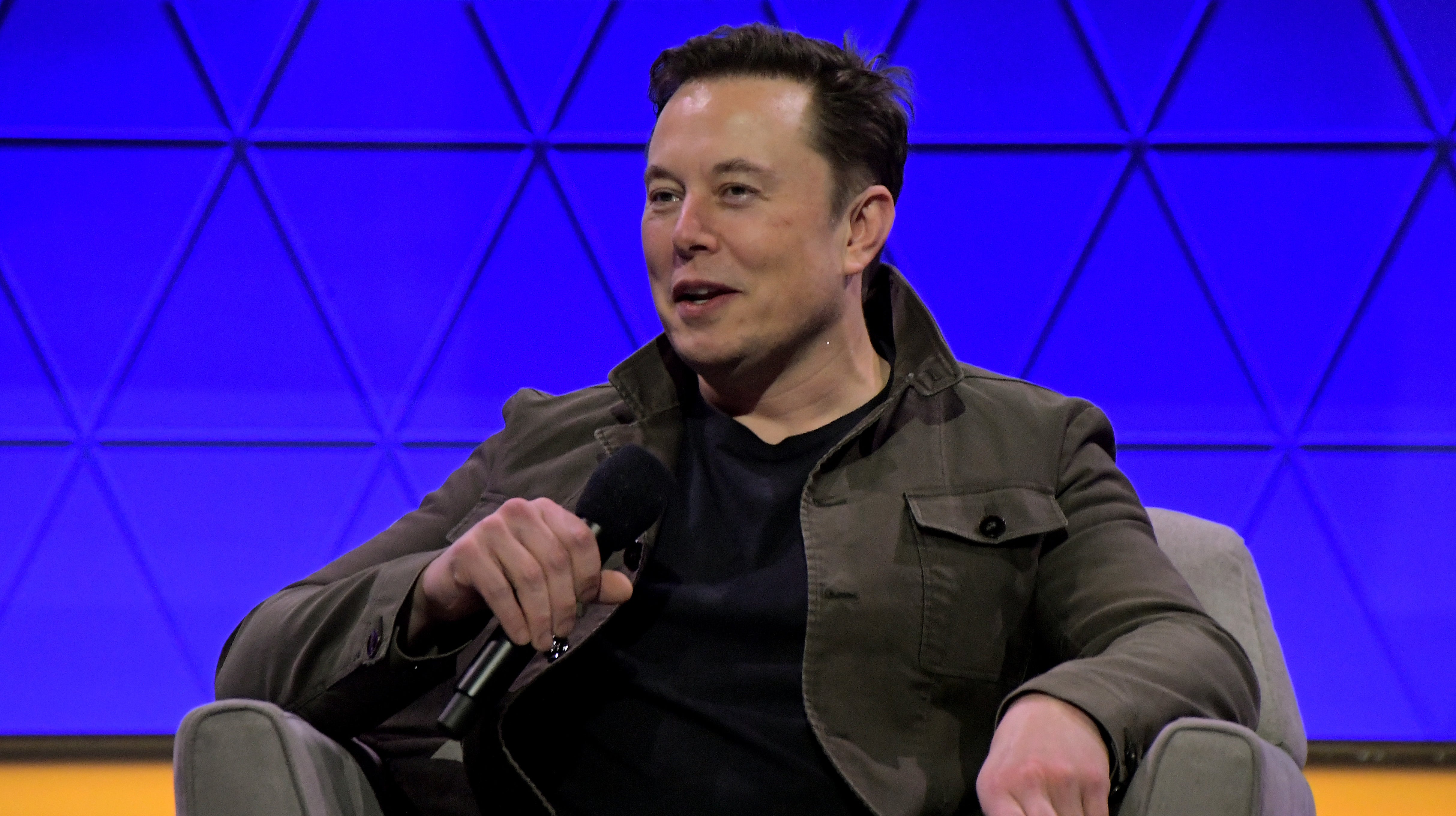 These past few weeks have not been great for arsehole bosses on Twitter.

Tesla and its CEO, Elon Musk, violated several federal U.S. labour laws with their union-busting efforts over the years, an administrative law judge ruled Saturday per Bloomberg. The ruling cited a 2018 tweet from Musk’s personal account among the violations in which he seemed to imply that employees who unionised would lose their company-paid stock options.

It’s only his latest in a series of godawful tweets to prompt legal action, including that infamous “$420″ tweet that cost Tesla $30 million in a settlement with the SEC.

He later called that one totally “worth it”, which may explain why after all this he still has yet to log-off Twitter.

Also on Saturday, the U.S. National Labour Relations Board levied a complaint against the publisher of conservative news outlet the Federalist concerning a similarly anti-union tweet, Bloomberg Law reported. “[F]irst one of you tries to unionize I swear I’ll send you back to the salt mine,” the outlet’s co-founder, Ben Domenech, posted in June, prompting an employee to begin filing an unfair labour practice charge with the NLRB.

And because bad news always comes in threes, these developments come on the heels of a yet another bad-tweet incident last month. There the founder of online sports outlet Barstool Sports, Dave Portnoy, dared his employees to just try forming a union so he could “smash their little union to smithereens” in a blog post that sounded every bit like it was written by a playground bully. He later fired off a series of tweets threatening to fire and sue any employees who spoke to union lawyers.

Within hours they were deleted, though, after the nation’s largest union, the AFL-CIO, began alleging on Twitter that his response broke U.S. federal labour regulations, per Bloomberg Law.

As for Saturday’s Tesla ruling, the judge described several “unfair labour practices” under the U.S. National Relations Act that occurred at the company’s Fremont, California factory. This included instating strict company rules governing the distribution of pro-union pamphlets, grilling workers about their union activities, and telling employees that union efforts would be “futile”, per the ruling.

Tesla did not immediately respond to Gizmodo’s request for comment. In all likelihood, though, an appeal is not far off. The judge ordered Tesla to reinstate and give back pay to a pro-union employee the company fired among a bevy of remedial actions. Unfortunately, none of these involved Musk deleting his Twitter account.