Poop Knives, Gassed-Up Gators, and More Absurd Science From the 2020... 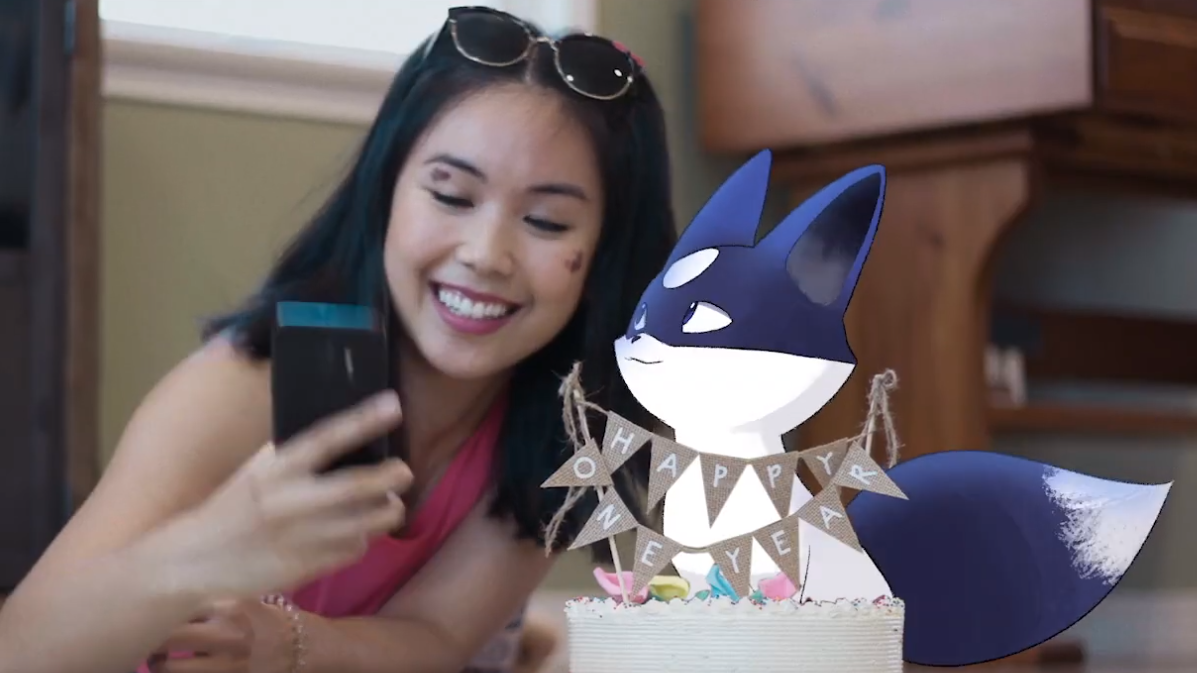 Meet Ling. She’s a normal girl, dealing with boy troubles, social stress, the awkwardness of growing up. She can also shapeshift. And has a magic fox friend. And a broom that can… shoot laser beams? OK, maybe she’s not a normal girl.

Dennis Liu has a great pedigree when it comes to making superheroes outside of the white mainstream. Raising Dion, a comic series about a young black boy with superpowers, is being adapted into a Netflix drama, set to premiere next month, starring Michael B. Jordan and featuring him as an executive producer. And Ling is his newest creation.

Recently, Liu debuted a short film introducing Ling and her world, which explains that she is a Which (get it? It’s a pun!), a magical heroine with shapeshifting powers and a very dangerous broom. Ling is Chinese-American, and the short film emphasises the way her heroic journey is specific to her heritage and unique subject position. The video also features Randall Park as Kitsy, the three-legged fox who introduces her to her powers and trains her how to use them.

Like Raising Dion before it, Ling is also available as a comic, which you can investigate here, co-written by Marie Iida and with art by Mariko Yamashin. It definitely seems worth checking out.