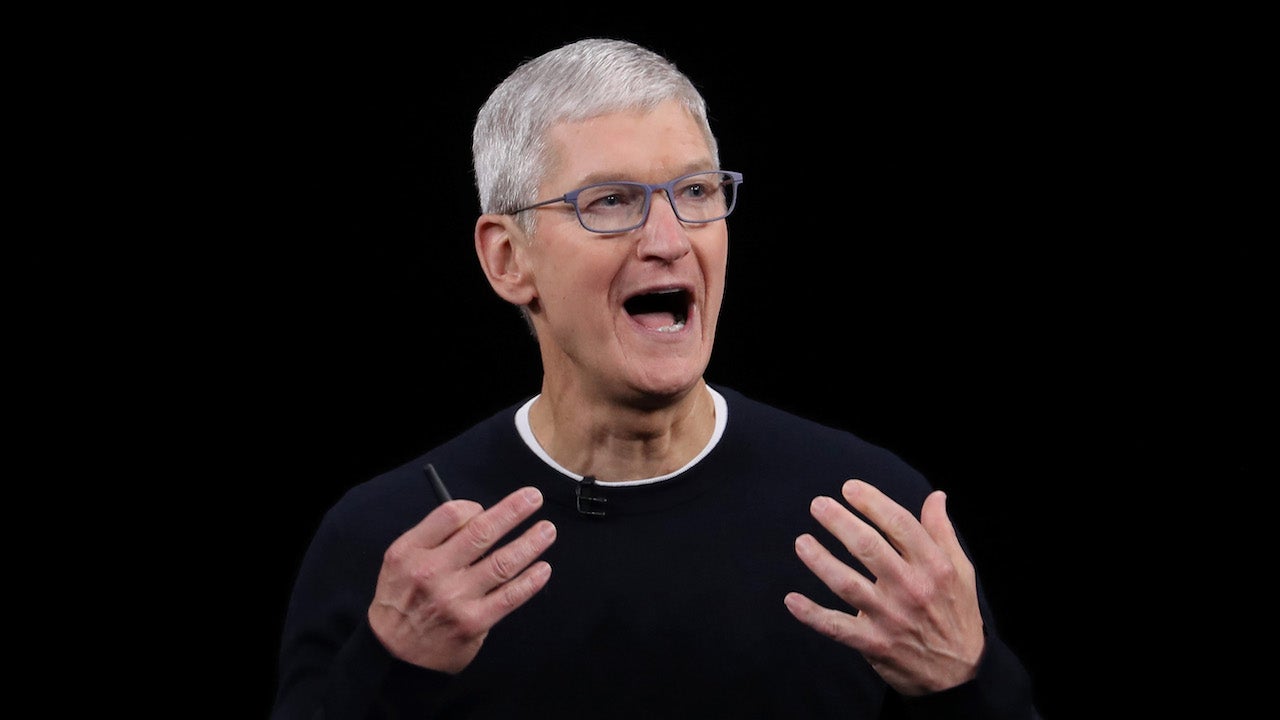 The European Union has ordered Apple to pay roughly $21 billion (13 billion euros) to cover back taxes the EU says is owed to Ireland. But Apple is putting up a fight and said the tax bill “defies reality and common sense” in a new statement to a European court Tuesday.

Apple, which has a European headquarters in Ireland for tax purposes, was originally ordered to pay the back taxes in 2016 after the company paid a tax rate of just 0.005 per cent in the country for 2014. But Apple’s lawyers insist that the EU is only trying to get “headlines by quoting tiny numbers.”

“The Commission contends that essentially all of Apple’s profits from all of its sales outside the Americas must be attributed to two branches in Ireland,” one of Apple’s many lawyers on the case, Daniel Beard, told the EU General Court on Tuesday, according to Reuters.

Beard reportedly pointed out that Apple’s products, from the iPhone to its App Store, were all developed in the U.S. and that trying to tie profits from elsewhere in Europe to the Ireland headquarters would be unfair. Last year Apple paid $0.00 in federal tax in the U.S. despite making $16 billion in profit.

Beard said that if the European Court wanted to claw back profits from Apple they should “change the international tax system,” a proposal that would appear absurd on its face because even the EU has limits to what it can accomplish outside of Europe.

Ireland is on Apple’s side in this dispute, largely because it likes being a tax haven for large multinational corporations.

Apple did not respond to a request for comment.