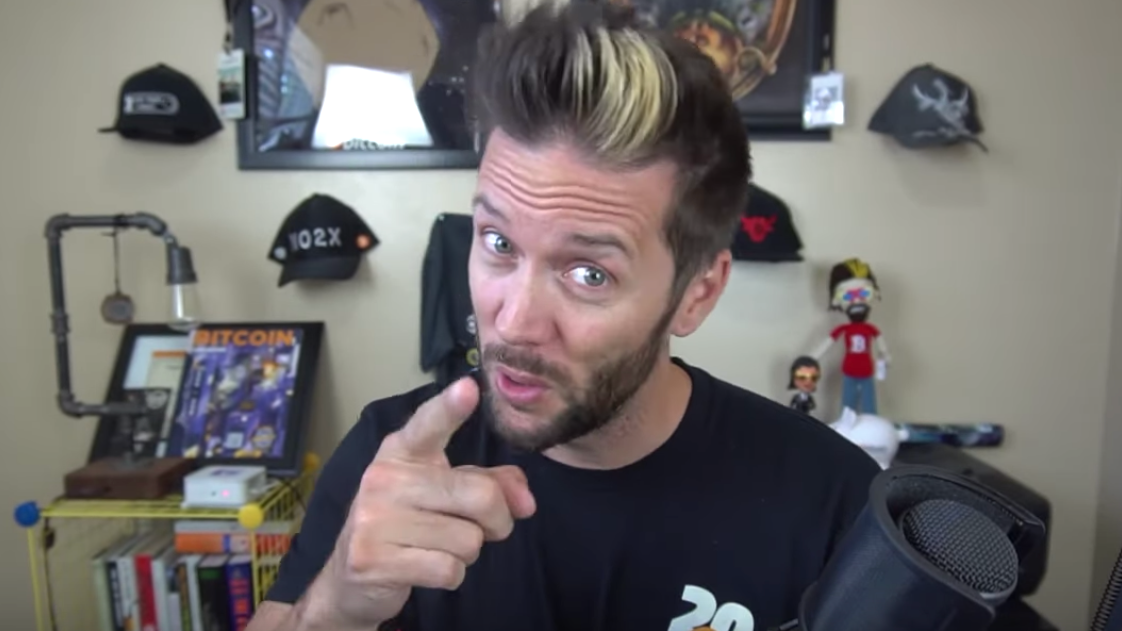 Ben Perrin is a Canadian cryptocurrency enthusiast and educator who hosts a bitcoin show on YouTube. This is immediately apparent after a quick a look at all his social media. Ten seconds of viewing on of his videos will show that he is knowledgeable about digital assets, and 30 seconds of perusing his channel will show he has produced some videos on bitcoin scams. So it’s surprising that a bitcoin scammer would try to scam Perrin through his Instagram account and go so far as to actually send Perrin some of their own bitcoin.

But recently a scammer did just that, and Perrin bested them. In a blog published on Monday, Perrin shows the entire exchange between him and a scammer, in which Perrin turned the tables and convinced the scammer to send Perrin $US50 ($74), which he reportedly donated to charity.

“This morning I awoke on a beautiful holiday Monday in Canada to a message from a clear scammer, promising me untold fortunes if I just bestow some of my Bitcoin upon them,” Perrin wrote in the blog. “Rather than tell this individual to go pound sand, I opted [to] enlist a mix of photoshop, strategically finding random transactions on a block explorer, and social engineering to teach a lesson on behalf of a good cause.”

The scammer offered to double Perrin’s bitcoin investment within 24 hours. Perrin played naive and cautiously enthusiastic. He eventually photoshopped a bitcoin wallet statement, then asked the scammer to send him money as a test.

When the scammer refused, Perrin pretended that another person, “Stu Reid,” had just reached out to him with a similar offer. Perrin told the scammer that “Stu” had sent him a good-faith test payment, which prompted the real scammer to send their own test payment, presumably so that “Stu” wouldn’t con Perrin out of all his Bitcoin before they did.

The scammer finally agreed to send Perrin half—$US50 ($74) USD. Then, Perrin revealed he had actually out-conned the con artist, and told them he was donating the money.

CBC News confirmed that Perrin received the transfer and sent the money to Bitcoin Venezuela, which claims to use cryptocurrency for humanitarian aid, as the bolivar has collapsed.

Perrin told CBC he doesn’t plan on continuing to scam scammers—he just saw an opportunity to show cryptocurrency newcomers how to avoid getting duped.