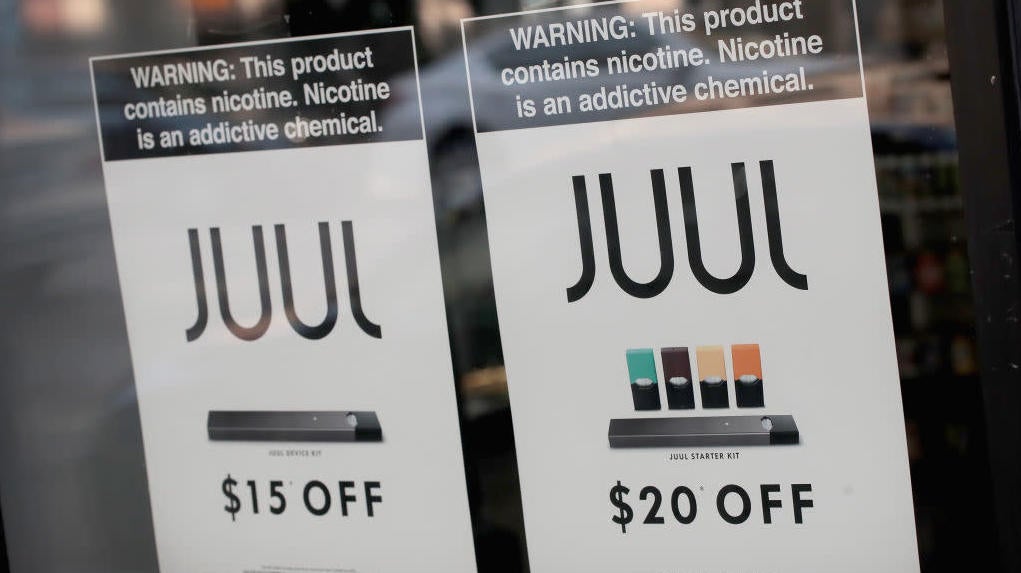 Many things stand in the way of successfully pulling off an Ocean’s 11-style caper, among which picking an appropriate target and having an exit strategy are paramount. Climbing info a Lyft after stealing a $US43 ($63) vape kit in broad daylight from a store clerk that can identify you on sight probably puts you in the lowest percentile of thieves. Calling an Uber after the Lyft driver refuses to shuttle you from your ineptitude certainly does.

Such are the everyday travails of would be Juul thief Kate Lamothe who last week week in — where else — Florida, ran from an Exxon without paying for a vape kit and attempted to use a Lyft vehicle as a getaway car, according to Law and Crime.

The Lyft driver, according to authorities, refused to move the vehicle and so Lamothe, leveraging the power of a capitalist marketplace, took her business elsewhere, specifically to Uber. She requested the competing ride hailing service pick her up in an adjacent parking lot and somehow got into the driver’s van before police caught up to her.

What was Lamothe, a resident of Tennessee, doing 1127km southwest, other than bungling a fairly easy piece of shoplifting? We can only speculate, though we’d have to assume that at no point during the journey from her home state did Lamothe look up any of the many robberies where for-hire vehicles were used as getaways, virtually none of which were successful.

She posted bail for $US150 ($221), which is more money than $US43 ($63), the value of the Juul kit that it’s unlikely she was allowed to keep. Overall, doesn’t seem like it was worth the effort, but we all measure success in our own way.