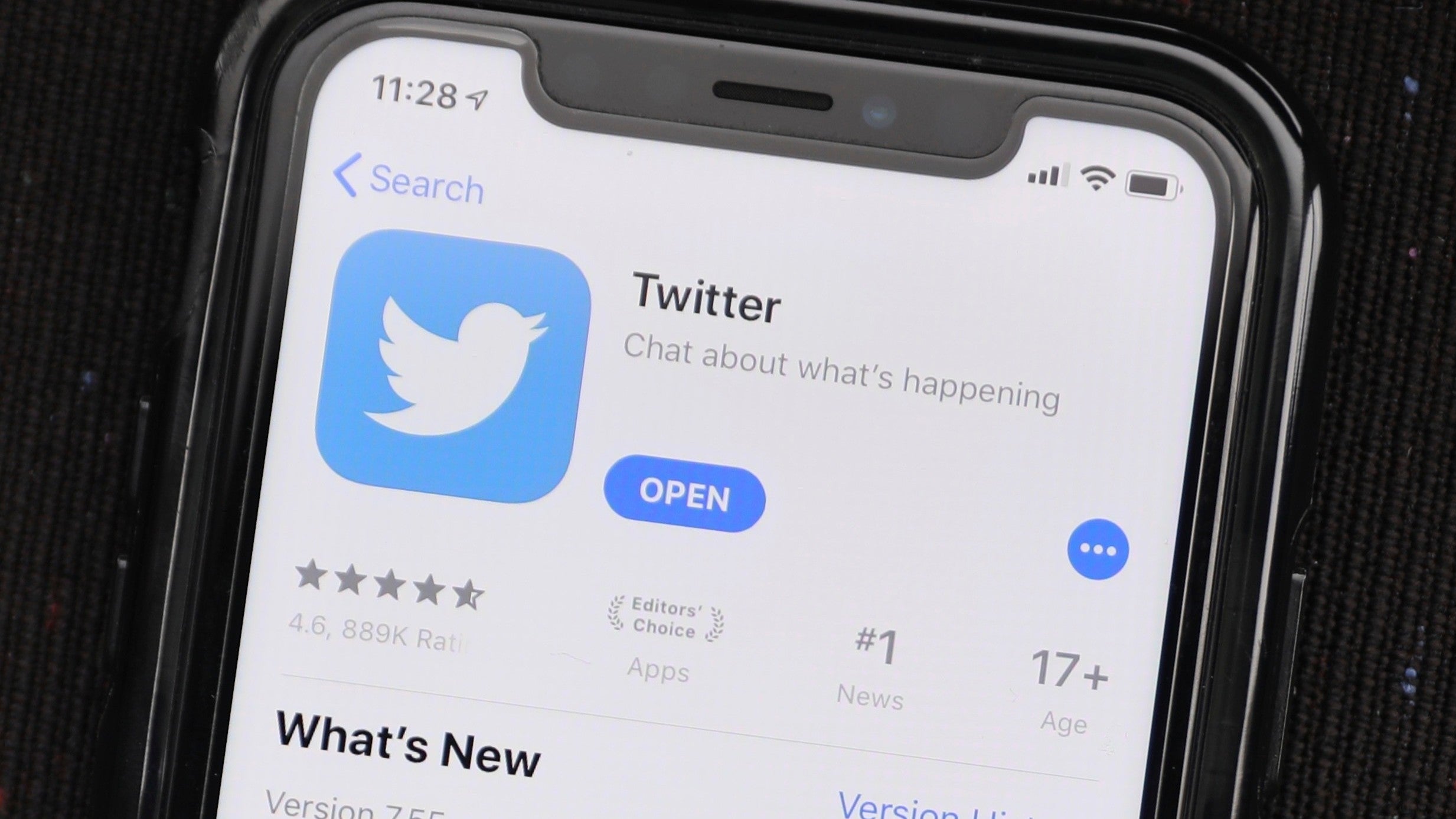 With the anniversary of the deadly 2017 Unite the Right rally in Charlottesville, Virginia, approaching, Twitter is facing increased pressure from a nationwide US coalition of civil rights organisations to once and for all take a stand against the white supremacists that operate freely on its platform.


Facebook and YouTube have taken at least some action against white supremacists on their sites (with mixed results), but Twitter seems more content with largely ignoring the problem, the groups charge. The company has made several policy changes within the past several months, but none explicitly banning the racist ideology.

YouTube Said It Was Getting Serious About Hate Speech. Why Is It Still Full Of Extremists?

Last month, YouTube announced a site-wide change to its hate speech policy, saying it would no longer tolerate videos promoting Nazism, white supremacy or any other content “alleging that a group is superior in order to justify discrimination, segregation or exclusion” of others due to qualities like race, gender, or sexual orientation.

When faced with questions about why there are so many self-proclaimed white nationalists freely using his service, Twitter CEO Jack Dorsey typically deflects, pointing to the company’s policies around violent and extremist content. But its rules are notoriously unenforced.

“People are being taken down who are protesting racism and people are staying up who are wildly racist and organising racist rallies using social media and using Twitter, in particular,” Jessica Gonzalez, vice president of strategy and senior counsel at Free Press, told Gizmodo in a recent interview.

Change the Terms is a coalition of digital and civil rights groups working to get social networks to adopt strict policies against hateful activities, including defamation targeting individuals or groups based on their “actual or perceived race”.

Next week, the coalition is hosting a conference call with, among others, community activists from Charlottesville to discuss how “online hate turns into offline violence”.

Twitter’s failure to address the spread of racist ideologies in the two years since the deadly Unite the Right rally has allowed “white supremacists to organise, fundraise, recruit and normalize attacks on diverse communities and threaten all users,” the groups said in a press release emailed to Gizmodo.

A Twitter spokesperson declined to comment on the groups’ claims and pointed Gizmodo to the company’s policies against the use of dehumanising speech targeting individuals or religious groups. The company says it plans to further expand the latter policy to cover more groups at a later date.

Gonzales is expected to join the call alongside Don Gathers, co-founder of the Charlottesville chapter of Black Lives Matter; Lisa Woolfork, a fellow organiser, academic and author of Embodying Slavery in Contemporary Culture; and Steven Renderos, co-director of the Oakland-based nonprofit MediaJustice.

Change the Terms includes 55 human, civil and digital rights groups, including Free Press, Color of Change and Muslim Advocates. The coalition worked closely with Facebook in its civil rights audit, which resulted in several changes to the company’s policies with regards to hateful content.

As with Twitter, however, many of the groups’ members spoke out against the changes at Facebook, labelling them “woefully inadequate” and “not comprehensive enough”.