The U.S. Loses A Football Field-Sized Chunk Of Nature Every 30 Seconds 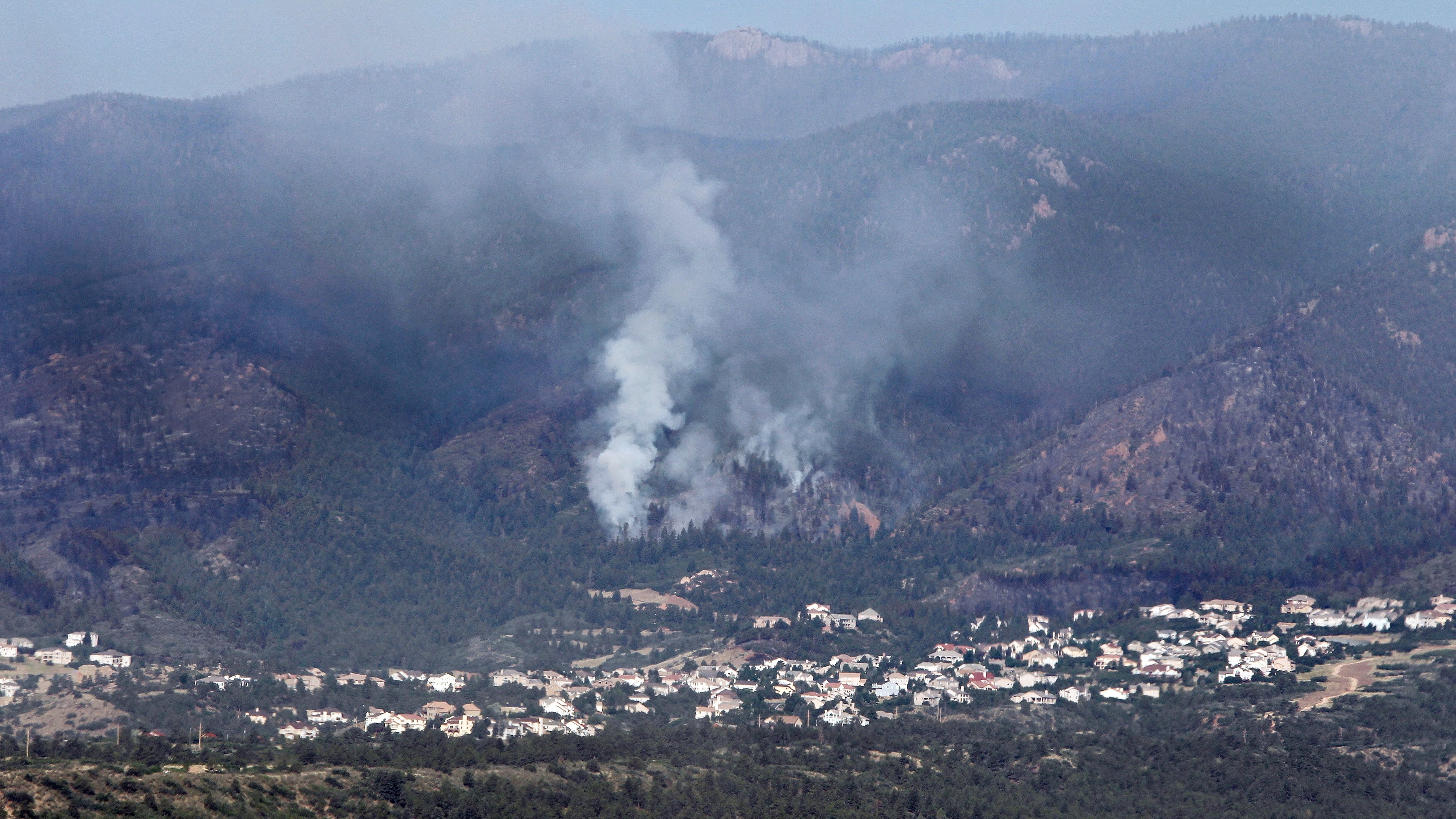 The U.S. has been unbelievably good at one thing: destroying shit. Over 16 years, humans have destroyed some 24 million acres of natural lands in the U.S., according to a new report.

The Center for American Progress published a report Tuesday with Conservation Science Project detailing how much nature has been lost in the Lower 48 from 2001 to 2017. The findings show that every 30 seconds, we’ve lost enough natural space to cover a football field. That’s the equivalent of nearly nine Grand Canyon National Parks.

Development is largely to blame, according to report authors. That includes building roads, cities, power plants, and farms. By region, the South lost the most land between 2001 and 2017. At the state level, North Dakota and Oklahoma saw the biggest losses in the Lower 48 while Nevada and Maine saw the least change.

The report authors came to these conclusions looking at potential stressors to nature, including urban development, energy, and transportation. Using satellite data and public, open-source databases, they identified where land use changes were happening and measured their impacts on the landscape. While there wasn’t sufficient agriculture data, the report does include activity related to the fossil fuel industry.

At the rate we’re going, however, the paper finds the U.S. may lose an area equivalent to South Dakota of forests, wetlands, and wilderness by 2050. The U.S. isn’t alone in its destruction; Brazil has come under major scrutiny this summer over the recent rise in deforestation rates in the Amazon. These aren’t just domestic issues, though. They’re of global concern. Not only are we losing valuable carbon sinks that store the greenhouse gases human activities emit, but habitat for wildfire is diminishing too, further exacerbating the extinction crisis.

That’s why the Center for American Progress report recommends protecting a total of 30 per cent of American lands and oceans over the next 10 years. Accomplishing this will require serious coordination between policymakers, scientists, conservationists, and the public. The report stresses the need for this national target with a focus on local solutions. Most importantly, these solutions must include the consultation of tribal communities, communities of colour, and those whose voices often go ignored.

Continuing with business as usual will not only sacrifice the birds and the bees—it’ll sacrifice the well-being of us humans who coexist alongside them.