Eco-Friendly Hipster Bulb Inventor Is Getting Ready To Sue Everyone 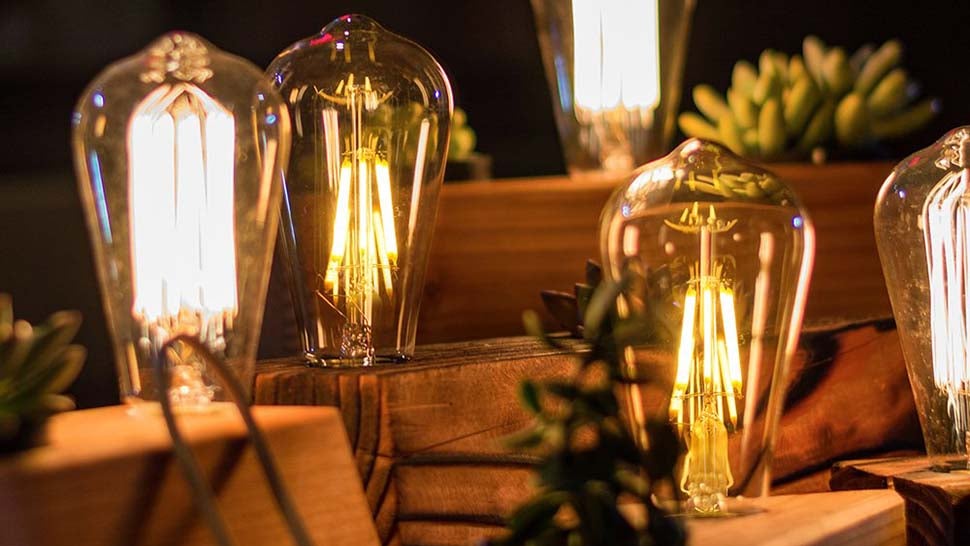 However, the continued availability of these LED Edison bulbs could be in question now that U.C. Santa Barbara is launching a “first-of-its-kind direct patent enforcement campaign” against some of the biggest LED Edison bulb makers including Amazon, Walmart, Target, IKEA, and Bed, Bath and Beyond.

The patent infringement lawsuit, which has been filed on behalf of U.C Santa Barbara by law firm Nixon Peabody in the U.S. claims that researchers at the university spent years developing alternatives to incandescent light bulbs, and that many of the “vintage” or “Edison” bulbs featuring exposed LED filaments available today are based on unauthorised designs invented by the school.

U.C. Santa Barbara claims that just in 2019, sales of Edison-style LED bulbs are expected to top $1.4 billion, and that because of unsuccessful efforts in the past to properly licence its tech, U.C. Santa Barbara is now taking “more aggressive action.”

However, even if major light bulb manufacturers are found to have infringed on UCSB’s patents, it’s unlikely that vintage LED bulbs will disappear from the market completely. Instead, UCSB will seek “the payment of reasonable royalty” while also establishing patent licences for use in future products.

In short, U.C. Santa Barbara believes it invented those cool vintage bulbs you see everywhere, and now it wants its money. So if you were thinking about outfitting your home with a bunch of sweet new power-saving vintage bulbs, you might want to put in a big order before their prices go up.