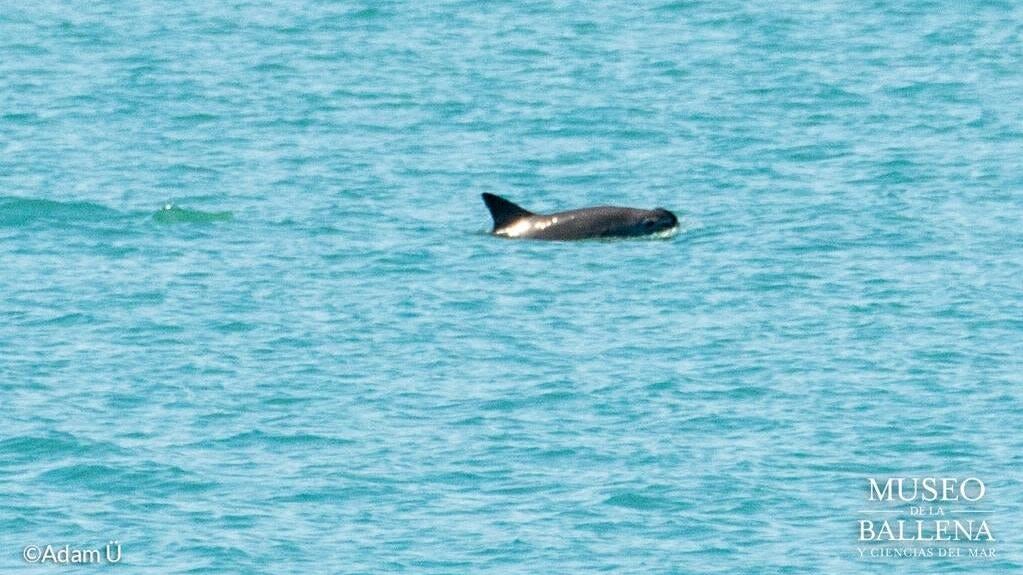 There are now less than 19 individual vaquita porpoises left in the wild, according to an alarming new survey. Scientists say immediate measures are now required to save this enigmatic species from extinction.

If fishing nets continue to be used illegally off the coast of Mexico, vaquita porpoises (Phocoena sinus) will likely become extinct within a year, according to new research published today in Royal Society Open Science.

This species, which lives exclusively in the upper Gulf of California in the U.S., is listed by the IUCN as Critically Endangered. As the new research shows, and despite measures taken by the Mexican government in 2015 to crack down on the use of illegal nets, the population of vaquita porpoises continues to decline.

Vaquita porpoises are the world’s smallest cetacean. On average, females measure around 140 centimetres in length, while males are slightly shorter at 135 centimetres long. Vaquitas, which translates to “small cow” in Spanish, have a grey or white complexion, a tall dorsal fin, dark eye rings, and long flippers. 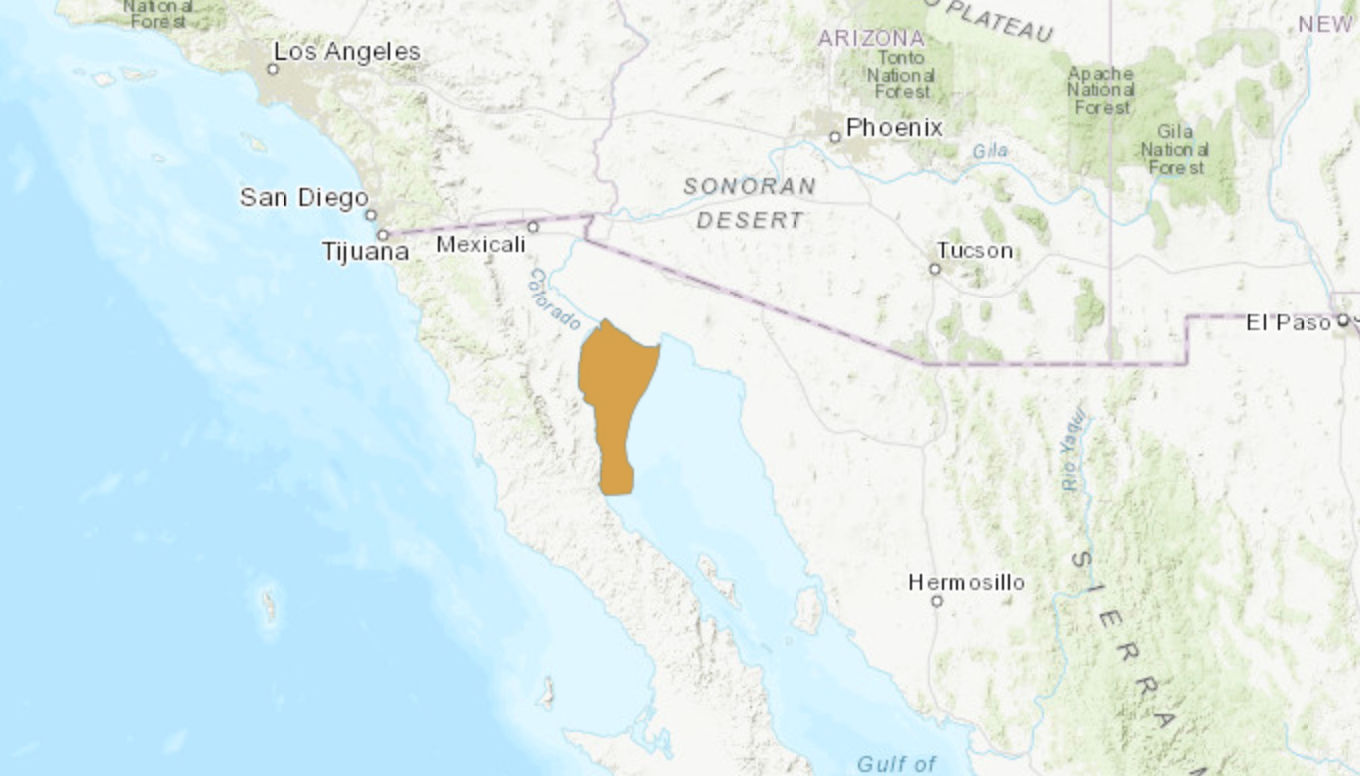 Population surveys of vaquita porpoises date back to 2011, with the new survey, led by researchers from the University of St. Andrews, occurring between 2017 and 2018. The team used passive acoustic monitoring to detect the number of individuals living in the Gulf of California.

To that end, they recorded the echolocating clicks made by vaquitas across a large grid of acoustic sensors spread across the water. This data was then combined with an independent survey done in 2015, plus visual observations of at least seven vaquita individuals in 2017, and six in 2018.

“We estimate fewer than 19 vaquitas remained as of summer 2018,” the authors grimly noted in the new study.

This represents a 99 per cent decline in numbers since monitoring began eight years ago, and around a 47 per cent decline since 2016, when the population was estimated at around 30 individuals.

Part of the problem has to do with the long reproduction cycles of vaquita porpoises, as this species is not able to replenish its numbers quickly enough. But as noted, the bigger, deeper problem has to do with human activity, namely the use of gillnets. These vertical nets are designed to catch fish by their gills, but sometimes they inadvertently capture and kill vaquitas.

Sadly, fishermen in Mexico use gillnets to capture another endangered species: the totoabas fish (Totoaba macdonaldi). The bladder of this species is valued in China for its perceived medicinal qualities. According to the New York Times, a single bladder can sell for upwards of $30,000, and its high value has even attracted drug cartels. It’s currently illegal to fish totoabas in Mexico, as is the use of gillnets, but this fishing has persisted despite these measures.

“The ongoing presence of illegal gillnets despite the emergency ban continues to drive the vaquita towards extinction,” said Len Thomas, a co-author of the study and director of the Centre for Research into Ecological and Environmental Modelling at the University of St. Andrews, in a statement. Immediate management action is required if the species is to be saved,” he said.

Writing in the new paper, the authors offered some advice on how to move forward:

With at most 19 vaquitas remaining in August 2018… the primary hope for this species is to guard the remaining individuals during the totoaba [spawning] season. A dual approach combines the permanent presence of enforcement in the middle of the vaquita distribution and the active removal of illegal gillnets from the area and provides the most direct and immediate chance of survival for the remaining individuals.

In addition, providing access, training and support to develop legal alternatives for fishers requires a longer time frame but is critical for increasing compliance with the gillnet ban in local communities.

Guarding the remaining vaquitas individuals seems extreme, but the situation is desperate. Disturbingly, and as reported in Mongabay, some fishermen are “actually waiting for the vaquita to go extinct so they can fish more and with fewer restrictions,” according to Andrea Crosta, director of the international wildlife trade watchdog group Elephant Action League.

On a cheerier note, the 2017-18 survey found the remaining vaquitas porpoises to be in good health, and the presence of at least two confirmed calves “gives optimism for recovery if the killing could be halted immediately,” the authors noted.