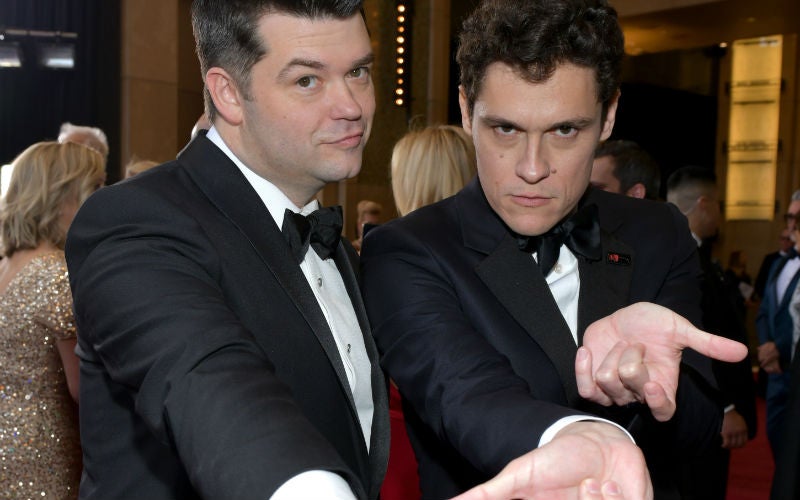 Marvel has its cinematic universe and, in the future, it may have a new television universe too, thanks to a few of the people behind Spider-Man: Into the Spider-Verse. In a new interview with Deadline, producers Phil Lord and Chris Miller dropped a few new details on the upcoming superhero shows they are developing, which was previously announced in April.

“We are developing a handful of live action shows using Sony’s Marvel characters, of which there are like 900 characters,” Miller said. “We’re figuring out a way to develop the shows so that each are their own unique experience but are also related.”

There’s a lot of vagueness in that statement but let’s break it down. “Sony’s Marvel characters” are Spider-Man and his related characters. That’s all Sony has. This lines up with the above news from April that this was happening.

At that time, though, the thought was some of those shows could be animated — and here, Miller says “live action.” So that’s interesting. Finally, he says the shows will live on their own but also be related. Which sounds a whole lot like what Marvel is doing on the big screen with films like Avengers: Endgame.

“We’ve been talking to a lot of potential teammates for trying to do something not like anything else that’s been done on television,” Miller added. “It’ll be a little while before it all comes together and is on the air, but I think it is going to be something really special.”

Miller would not confirm that this is Spider-Man related (though, as we said, that’s all Sony has when it comes to Marvel characters), nor would he confirm where the shows could end up. Disney+, Netflix, ABC — it seems like everything is still a possibility.

There are a ton of questions here, but if we fill in the blanks a bit and guess Lord and Miller are, potentially, working on an interconnected Spider-Man Television Universe… how will that be “something not like anything else that’s been done on television?”

The CW has been doing this with its DC shows. Netflix did this with The Defenders. ABC tried with Agents of S.H.I.E.L.D and Inhumans. There are lots of examples. Could it be because this would all be centered around one character? Something else? We can’t wait to find out.