having a normal oneoverstockoverstockcompatrick byrne 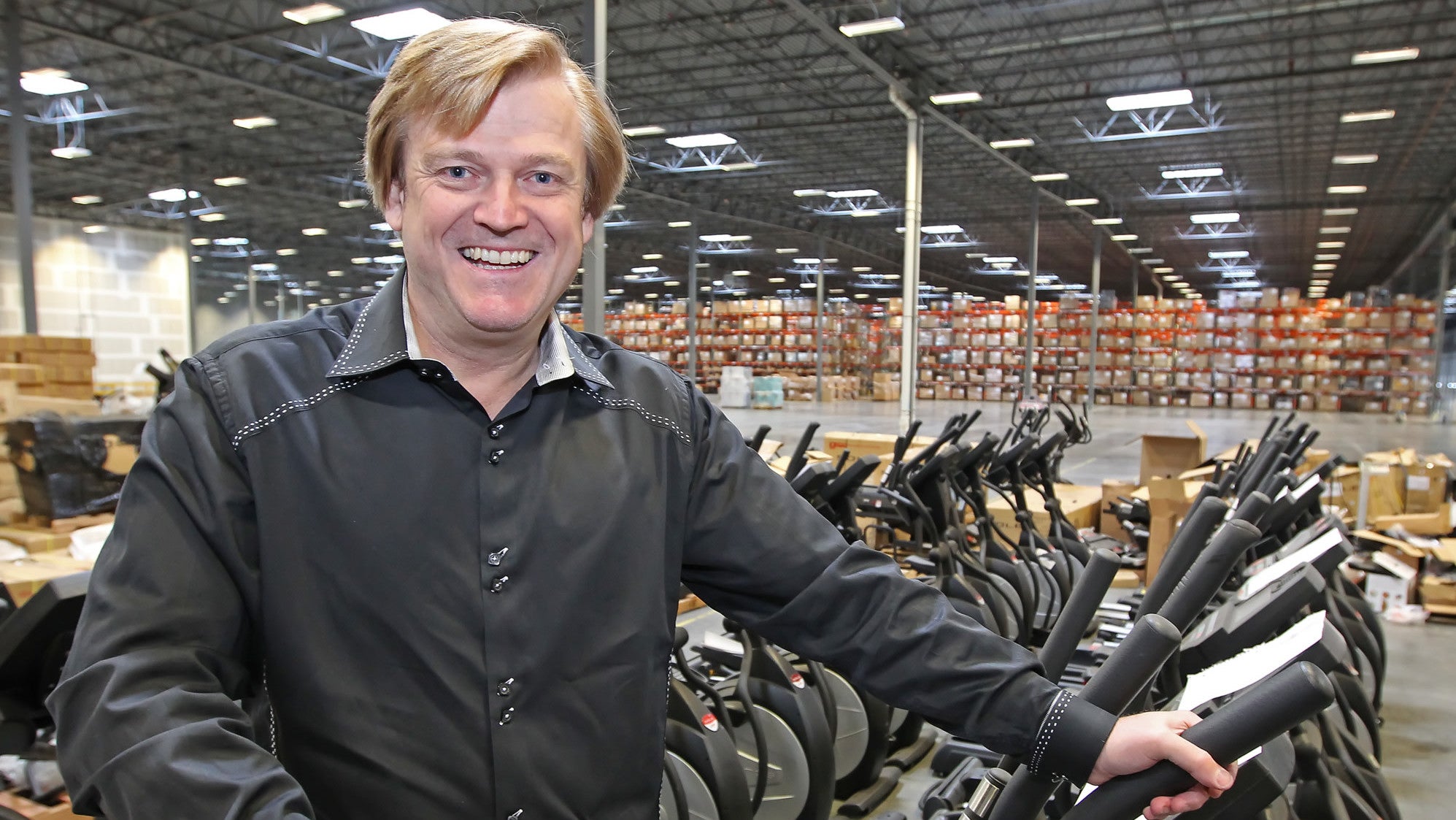 Online furniture salesman Patrick Byrne stunned investors and anyone who’s ever tried to buy a cheap mid-century modern couch by publicly claiming in a cryptic statement about the “deep state” to have repeatedly assisted the “Men in Black” in government investigations.

He is now resigning his CEO and board positions at American online retailer Overstock, which he’s held for the past 20 years.

Byrne, earlier this month, claimed specifically to have “assisted in what are now known as the ‘Clinton Investigation’ and the ‘Russian Investigation’” as well as helping the ‘Men In Black’ — a term used within conspiracy circles to denote quasi-government figures — with “political espionage conducted against Hillary Clinton and Donald Trump” as well as Senators Marco Rubio and Ted Cruz.

He also wrote that his claims were supported by the work of Sara Carter, a self-described reporter and frequent guest on Sean Hannity’s show who was recently barred from appearing on Fox. As Mediaite reported in March, Carter’s “reporting is not vetted, and passes none of [Fox’s] editorial guidelines.”

Again, all of this was posted in a statement on Global Newswire, a website companies usually use to announce earnings and big-name hires, not to spread conspiratorial missives to the general public.

The Utah-based CEO closed by claiming that his reason for posting the bizarre screen was to fulfil “those citizenship obligations of which my Rabbi reminded me,” while failing to specify what those are.

Shortly after this press release, it became public knowledge that Byrne had been romantically entangled for several years with Maria Butina, who is currently serving 18 months in prison for acting as a Russian agent and attempting, with some success, to infiltrate political circles in the U.S., including the National Rifle Association. Byrne was quoted as saying, “Maria should go home and be president of Russia one day.”

While announcing his belief in, and apparently cooperation with, the “deep state” was rather drastic, the signs of Byrne’s involvement in conspiracy circles was no secret. He was a contributor to a website called Deep Capture, which spun angry, often unsourced, yarns regarding the 2008 financial crisis. In one instance Byrne was forced to pay a Vancouver businessman well over $US1 ($1.4) million in damages after the Supreme Court in British Columbia found Byrne had libelled him by repeatedly claiming the man was tied to al-Qaida and other criminal groups.

Deep Capture’s page now bears a popover warning that “emotions among this publication’s contributors were raw and, in an effort to get their warnings noticed and appropriate blame placed, occasionally hyperbolic language and shocking imagery were employed. Were we to write these entries today, a different tone would most certainly prevail.”

Uncertainty about Byrne’s fitness led Overstock shares to crash more than 30 per cent in the days following the deep state press release. Today, 10 days later, he is stepping down.

“Though patriotic Americans are writing me in support, my presence may affect and complicate all manner of business relationships, from insurability to strategic discussions regarding our retail business,” he wrote in a letter to shareholders on Thursday. “While I believe that I did what was necessary for the good of the country, for the good of the firm, I am in the sad position of having to sever ties with Overstock, both as CEO and board member.”

“Three years I have watched my country pull itself apart while I knew many answers, and I set my red line at seeing civil violence breaking out,” he wrote — like with the rabi thing, he did not specify what violence was being referred to. “I now plan on leaving things to the esteemed Department of Justice (which I have doubtless already angered enough by going public) and disappearing for some time.” A representative from the DOJ declined to comment.

Overstock’s stock price was up more than 8 per cent at the time of publication.

Ominously, and in direct opposition to his claims of disappearing, Byrne added, “If the hors d’oeuvre that was served recently caused the market such indigestion, it is not going to be in shareholder interest for me to be around if and when any main course is served.”