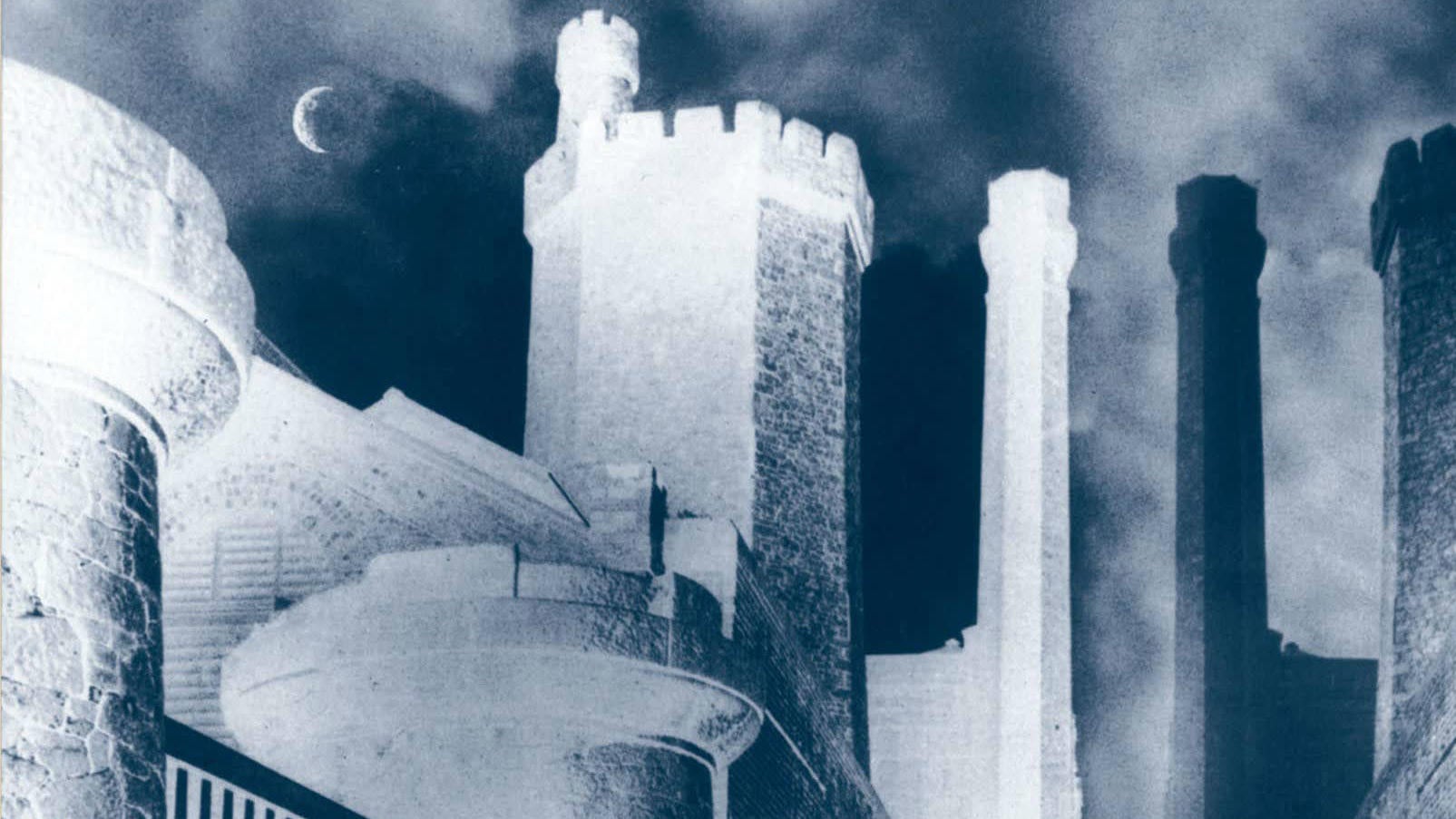 Game of Thrones is over, and every network and streaming service is currently trying to replicate the success of HBO’s hit by finding their own epic fantasy breakout. American network Showtime, which already has Kingkiller Chronicle in development, is doubling down with another genre title: Mervyn Peake’s Gormenghast trilogy.

As previously reported, and as Variety reminds us with news of this latest development, the project has no less than Neil Gaiman (Good Omens, American Gods, Sandman) and Akiva Goldsman (Star Trek: Discovery, Titans) in its corner. Showtime has given it a “script-to-series order” as it puts together its writers’ room, to be led by creator-showrunner Toby Whithouse (Being Human, Doctor Who).

If the name Gormenghast doesn’t leap out at you as instantly as A Song of Ice and Fire, Kingkiller Chronicle, Wheel of Time, Lord of the Rings, and so on, Variety offers a 101 on the British author’s books:

The series will be based on Peake’s trilogy of fantasy novels: Titus Groan, first published in 1946, Gormenghast, and Titus Alone. The author was at work on a fourth instalment, Titus Awakes, at the time of his death in 1968; his widow, Maeve Gilmore, completed the book, which was published in 2011.

The books center on Titus, who’s born into nobility in a vast, city-sized castle called Gormenghast that’s isolated from the rest of the world by uninhabitable territory on all sides. Though he’s due to inherit rule of the castle, Titus is also curious about the outside world and longs to escape Gormenghast’s walls, even as its residents continue to perform traditional rituals whose purpose is long forgotten.

The books were previously adapted by the BBC nearly two decades ago, and this new version has been a passion project of Gaiman’s for quite some time. Last year, when news of this new take first surfaced, he said this about Peake’s stories:

“There is nothing in literature like Mervyn Peake’s remarkable Gormenghast novels,” Gaiman said in a statement. “They were crafted by a master, who was also an artist, and they take us to an ancient castle as big as a city, with heroes and villains and people larger than life that are impossible to forget. There is a reason why there were two trilogies that lovers of the fantasy genre embraced in the Sixties: Lord of the Rings, and the Gormenghast books. It’s an honour to have been given the opportunity to help shepherd Peake’s brilliant and singular vision to the screen.”

There’s no word yet on when Gormenghast might be making its way to the air — or who might be cast in the pivotal role of Titus — but we’ll be keeping an ear out for more.